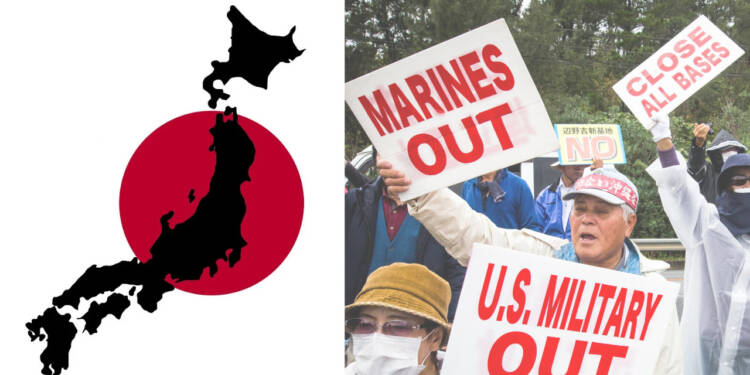 The small populated subtropical island of Okinawa is the birthplace of the Martial arts of Karate. It is the largest and most populated of the Ryukyu chain of islands. These islands form a sporadic chain spanning South Japan’s largest island and Taiwan.

Recently, an Okinawa-elected lawmaker’s unpublished writing on ‘independence of Okinawa’ was found.  According to the manuscript seen by Kyodo News, Kosuke Uehara, an Okinawa politician who became the first Cabinet minister as a congressman elected from the southern island in the 1990s, authored a treatise speculating on how to achieve independence from Japan.

Nevertheless, Okinawa has been populated since prehistoric times. And the Ruyukan people inhabiting the islands believe to be an amalgamation of early waves of prehistoric migrants from the south and the north of the islands. Given its inhospitable location, development on the island was very gradual which was not possible until the 7th century. Post that many Chinese and Japanese explorers made direct contact with the people of these islands. Over the course of centuries, the Japanese extended their control with little investment, which was basically done by Japan to protect its southern border from the Chinese threat of invasion. But far removed from the mainland geographically, Okinawa developed its own culture.

Now coming straightforwardly to WW2, Okinawa became the stage for the largest clash between the empire of Japan and the USA during the Second World War. The US military base on Okinawa was occupied. Following Japan’s signing of the San Francisco Treaty in 1951, the United States Civil Administration of the Ryukyu Islands (USCAR) took control and managed Okinawa from 1952 to 1972, when it was returned to Japan. Around the time of Okinawa’s return to Japan, talk of independence gained traction in the form of opposition to reversion.

Okinawa people are disappointed with the mainland Japan 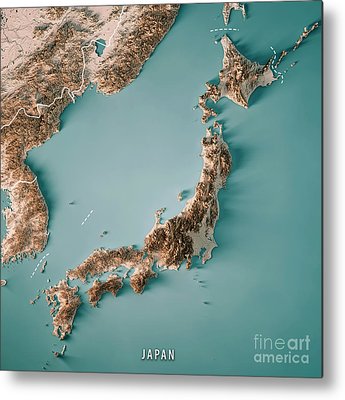 Nevertheless, to this day, the small strategically located island has the largest concentration of US troops stationed in Asia. This further strengthened the call for the independence movement.

Also, little investment for the development purposes of the people of the island has disappointed them to an extent. “The politicians in Tokyo have been ignoring our wishes for decades,” said Kenzo Nagamine, a restaurateur. “As far as they are concerned, Okinawa counts for nothing.”

Also read: Japan is citing the Ukraine crisis to send an explosive message to Xi Jinping

As a matter of fact, according to a Kyodo opinion survey conducted on people in Okinawa earlier this year, about 30 percent positively viewed arguments for the island’s independence.

Kosuke Uehara has written a compelling argument for independence. Despite the fact that the manuscript was never published and the author, Kosuke Uehara, died in 2017 at the age of 84, the thought exercise by a former senior government official could aid discussions about Okinawa and its place in Japan at a time when the prefecture is still burdened with US bases 50 years after its reversion.