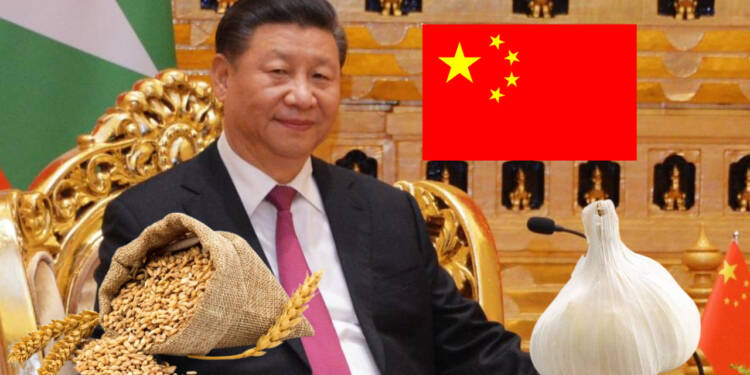 Amid a significant slowdown in the world’s second-largest economy, people are putting their dreams of buying a new home on ice. The caution in China’s battered property market is rising among young buyers. Policymakers and Chinese builders in Beijing are now scrambling to revive housing activity. The property sector in the country is already buckling under huge debts. This can be attributed to the major disruptions caused by the Zero-COVID policy which has upended factory and retail activity this year in China and cast a cloud over the global economy.

Housing companies in China are struggling to sell enough houses amid a sustained property downturn in the country or secure refinancing to pay investors who are due full redemption on their bonds. The property market is now depressed by strict COVID-19 lockdowns in many Chinese cities. House sales have plunged to abnormally low levels. Weakening Yuan is also piling pressure on property developers, who are already struggling to repay debt and raise fresh capital.

Read More: For over a decade, China was the big brother in the Russia-China equation; the tables have turned now

Swap wheat and garlic for house

Now, desperate developers have come up with a novel but moronic promotion to attract buyers. Developers in Beijing are now offering to take wheat and garlic as down payments. Swapping ‘wheat and garlic for house’ is indeed a thing only possible in a country like China.

One advertisement of Henan-based Central China Real Estate (0832.HK) that had a title “swap wheat for house” said that buyers can buy a house using the crop, priced at 2 yuan per catty, a chinese unit of mass equal to 500 gms, to offset as much as 160,000 yuan ($23,900.22) of down payment in one of its developments. According to a Central China Real Estate sales agent, it was aimed mainly at the farmers in the region. This development in the central province of Henan offers houses for around 600,000 to 900,000 yuan.

Late last month, another Central China advertisement said buyers of houses in another development could make down payments in garlic at 5 yuan per catty.

The garlic promotion even attracted 852 visits and 30 transactions involving 860,000 catties of garlic during tenure till it was available, the advertisement said.

Read More: At the turn of the century, the world was rushing towards China. Now, even Chinese are fleeing China

After a nosedive in sales of houses property developers are now scrambling to boost the sales and worry about a deeper property correction. How desperate are Chinese builders to even accept wheat and garlic as installments.