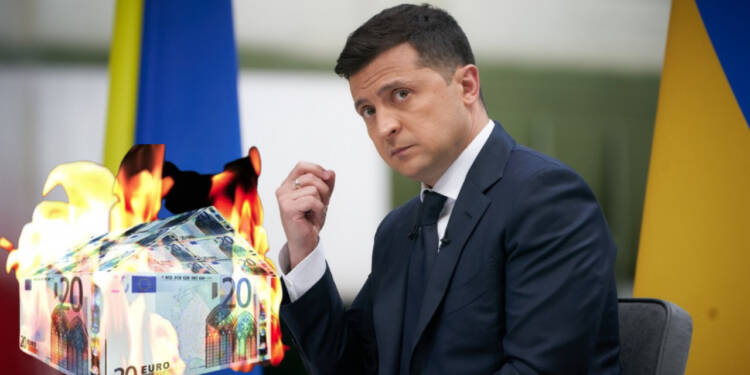 One has to reassess its strategy several times when fighting a war with a mighty power like Russia. Without even assessing the required resources, Ukraine kept fuelling the war with Russia. He believed that Western nations would eventually help Ukraine. Even though Zelensky got significant financial and military support from these nations, it wasn’t enough to meet Ukraine’s unending needs during the war. Now all that is left behind is a tattered Ukrainian economy. In the midst of all this, Ukraine accrued a significant amount of debt, and now its officials are preparing to restructure them.

Since the onset of the Ukraine-Russia conflict, Ukraine has got an enormous amount of both military and financial aid.  NATO, led by the United States, has recklessly aided Ukraine in its battle against Russia. Weapons, ammunition, and a variety of light and heavy military equipment, such as anti-tank and air defense systems, howitzers, and drones, are being sent by individual NATO member countries.

Allies are also delivering medical supplies and other critical equipment to Ukraine, including cyber security, chemical, biological, radiological, and nuclear threat protection. They are also assisting Ukraine financially with millions of euros.

The crucial thing to keep in mind, however, is that Ukraine, or more specifically, Zelensky, could have very easily financed the conflict at least financially itself, if not fully may be partial.

Well, Ukraine exported on average about 6 million tons of agri-commodities monthly to the countries in the Middle East, Asia, and Africa before Russia invaded it. Currently, only about 15 to 20 per cent of this volume can be exported via rail and the Danube river. But in recent months the volumes have fallen to about one million tons, sparking global grain shortage concerns and price spikes.

Zelensky could have easily exported these grains to the rest of the world and could have got economically benefitted. But no, Zelensky didn’t opt for this. Instead, he created anxiety globally by blocking the food grains. As a matter of fact, it blamed Russia for blocking the ports in the Black sea but later it was found that it is Ukraine to be blamed for who was unwilling to demine the ports through which its grains could be exported to the rest of the world.

This he did intentionally just to pressurize the Western world to keep aiding Ukraine.

Moreover, Zelensky tactfully asked for grants rather than loans so that it is not obliged to pay this money back to the donor country or organization. 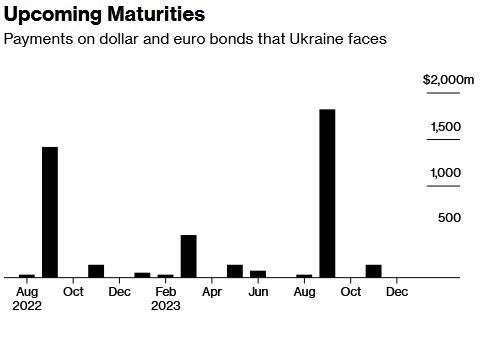 However, the Ukrainian economy is in ruins despite receiving a lot of financial aid from the West. It is so severely damaged that, by the month of September 2022, it must pay a debt of $1200 million, a very enormous sum.

Amid this, Mr. Zelensky has come up with a new formula. He has started exporting electricity to the EU. He said, “Thanks to Ukrainian electricity, a significant part of the Russian gas used by European consumers can be replaced. This is therefore not just a question of export earnings for us but a question of security for all of Europe,” Zelensky said.

All in all, Zelensky destroyed the Ukrainian economy while fighting against Russia. It is in ruins, and if Ukraine is to truly reconstruct itself, a significant economic restructuring is required.

Collection of 31 Heartless quotes and captions