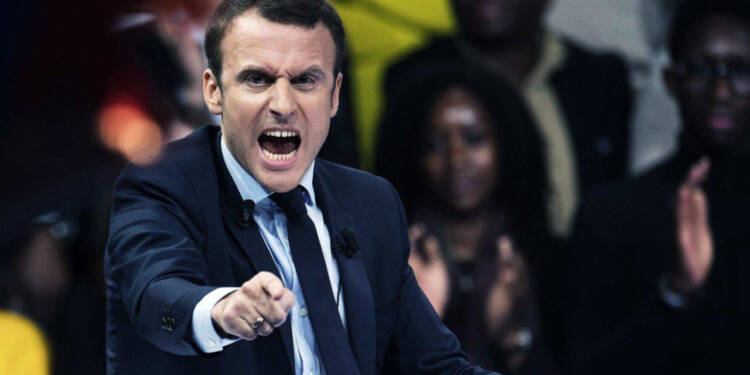 France’s ‘Net-Zero’ goal seems to draw to a close. Under this goal, France aimed to eliminate greenhouse gas emissions on its soil by 2050 for which it passed wide-ranging laws to tackle climate change. Despite criticism from environmental groups of the measures not being ambitious enough, the country passed the policies to which it has itself shown a middle finger now.

Europe planned to combat climate change with its ambitious policies by joining hands with international partners. The EU is in synergy with all the foreign partners to cut greenhouse gas emissions by at least 55% by 2030.

Read More: After lecturing the whole world about climate change, Germany to begin

Ever since the war broke out between Russia and Ukraine, Russia has halted much of its oil and gas supplies to European countries. Inflation has scripted a new high and price tags of even basic commodities are also not in the budget of the common citizens. Moreover, Russia halting the natural gas supplies via Nord Stream-2 pipeline has left the European countries in a quagmire.

In light of the energy crisis exacerbated by the war, Germany came up with the option of fracking technology to extract domestic natural gas. Bans could be lifted in Germany as fracking is the only viable option left with the nation. This decision of Berlin seems to belie the green goals of Europe.

Well, not only Germany but France too has shown a middle finger to its green ambitions. France’s own ‘Net-Zero’ goals have been called into question now. France, running short of oil and natural gas has been forced into making use of the reserves they have in store to satiate its needs. The High Council on Climate (HCC) of France stated in a report containing recommendations for the executive on Thursday (30 June) that the French government is unlikely to carry out its climate objectives.

Despite President Emmanuel Macron’s campaign promising to prioritize climate action over energy savings, the office of Prime Minister Elisabeth Borne admitted it was not very confident about how to implement all of the climate council’s recommendations.

To address these uncertainties in France, the country has resorted to not following its own ambitions.