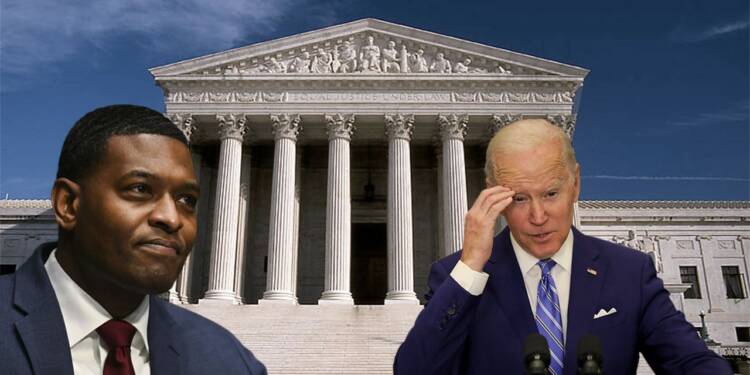 The US Supreme Court’s decision to limit the Environmental Protection Agency’s actions on  greenhouse gases has come as a blow to the EPA and of course, the Democrats.

The US has been the world’s biggest climate polluter for a very long time, producing millions of tons of pollution and spending tens of billions in a bid to control this pollution, annually. The existing EPA’s regulations focused on treatment and disposal, instead of scaling down the source. Source reduction is the need of the hour rather than the waste management and pollution control.

The Supreme Court has now cracked down upon the EPA’s authority over the climate change policies, resting the control in the Congress’ hands. With this ruling, the EPA will now have to take the permission from Congress to implement any regulations on the carbon emissions.

Read More: ‘Kill the Judges but only Republicans’: The message from Biden administration is loud and clear

“I applaud the Supreme Court’s decision to limit the EPA’s powers,” tweeted Republican Andy Biggs. “Unelected, climate-crazy bureaucrats don’t get to decide what our laws are. It’s time to unleash American energy.”

The Supreme Court’s decision confirms the authority of Congress to create environmental policies. An obligation which was once vested with the Environmental Protection Agency has now been snatched leaving the Democrats in a state of distress.

Ever since the EPA has been practising the enactment of its extreme climate agenda, the factories and industries in the US had to face heavy losses. The policies threatened the business interests in the power sector. However, this ruling of the Supreme Court comes as a relief to the Republicans. The Supreme Court of the US has ruled that the Clean Air Act does not give the Environmental Protection Agency the complete authority to regulate emissions from power plants. The power plants in the US can be held accountable for about 30% of the carbon dioxide output.

“A decision of such magnitude and consequences rest with the Congress itself, or an agency acting pursuant to a clear delegation from that representative body,” Chief Justice John Roberts said.

Since the authority now rests in the hands of the Congress, the Republicans will also have the right to render their contribution in the climate change policies. Now, the party will enjoy the right of equal participation in the Congress’ environmental control regulations.

The ruling of the Supreme Court has now left the ruling party in stress while the Republicans are applauding the decision as a victory. The Biden administration now won’t be able to meddle in the EPA’s policies that were affecting the big industries and the overall economy in the US.