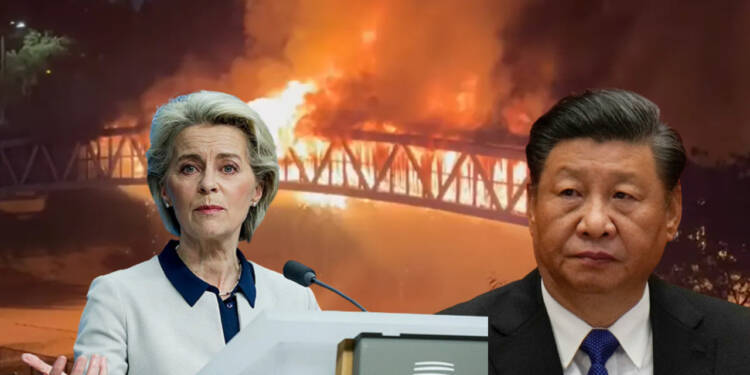 Coupled with economic hardships that have been caused by the stringent COVID-19 lockdowns, China is even facing a backlash for its Belt and Road plan. China is soon to realise that the “billion here, billion there” strategy won’t work now. China has ever since been ravenous for investments in foreign countries and growing its influence in the world but many of China’s infrastructure projects are hardly profitable.

“When the Chinese contractors arrived, [China] was already a global power,” said Peric, associate project manager at Croatian Roads, who has been working on the project since its launch in 2018.

“The first part of the project was really showing off their strength – the number of people, the resources, equipment, the mechanization.”

The Chinese regarded the model Pelješac bridge, as an iconic Belt and Road Initiative project, a focal point of President Xi Jinping’s foreign policy, and the largest global infrastructure project.

For years Pelješac bridge was locally famous for never getting built but then the Chinese construction workers came as a ray of hope for Croatia. The Chinese firm came equipped with seven boats transporting more than 70,000 tonnes of steel from Chinese mills to Croatia. It sent 22 different vessels, including a crane with a 1,000-ton load capacity, which was unique for a region that desperately needs infrastructural improvements.

China’s BRI nearing its end at least in Europe

But it seems that this gleaming monument could be the first and last of its kind in Europe that has been funded by the EU and built by the Chinese Belt and Road Initiative. Despite the smooth completion of the iconic model, EU markets seem to close their doors to China. China has damaged its relationship with the Western Balkans owing to its way of doing business and its stringent ‘Zero-COVID’ policy. Apart from this, security concerns are also driving Europe away from China.

Due to the strict lockdown conditions in China, Chinese dealmakers are fleeing from the region due to stringent travel restrictions back in their country. Chinese laborers atop the bridge were stranded for months and unable to travel back home. As soon as Europe is rebounding from the pandemic the Chinese representatives are trying to have a comeback in the continent and are looking for opportunities to restart cooperation. They now are in a bid to restart things but China got late to realize that Europe won’t wait. When the Chinese representatives disappeared there were other investors who showed up.

A five-hour drive south of the Pelješac Bridge, where Chinese workers are putting final touches ahead of the grand opening lies Montenegro’s Bar-Boljare highway – nicknamed “the road to nowhere” by locals.

China Road and Block Corporation is also behind this 445km (276-mile) highway project, which is three years late after work started in 2015.

The expressway, which was funded by a substantial US$1 billion loan from the Export-Import Bank of China, has drawn criticism for Chinese “debt diplomacy.”

In order to renegotiate the interest rate on a Chinese policy bank loan that amounted to one-fifth of the country’s yearly GDP, the new Montenegro administration turned to Western banks last year.

It drew attention to contentious contract clauses that, in Krstinovska’s opinion, might give China influence over other countries.

Similar charges have been levelled in nations like Kenya and Sri Lanka due to worries about the seizure or prospective seizure of indebted ports. 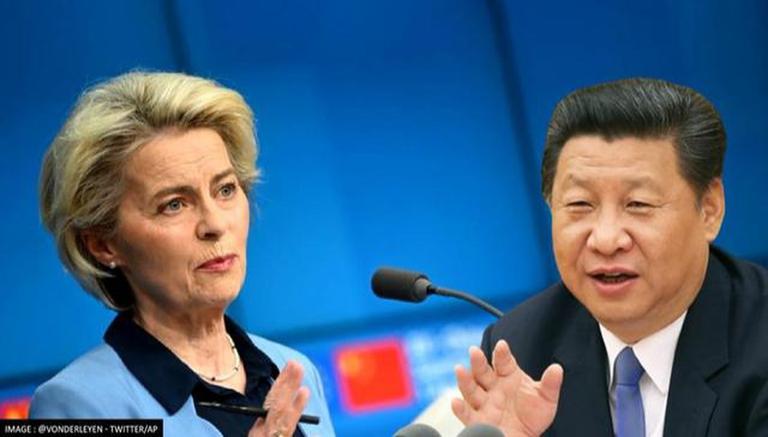 These problems, together with the endemic corruption in the Balkans, contribute to the negative perception of Chinese infrastructure in the area, creating a “lose-lose situation,” in Krstinovska’s words.

Well, China has now lost its ground in Europe and its dreams of expanding have now been shattered.