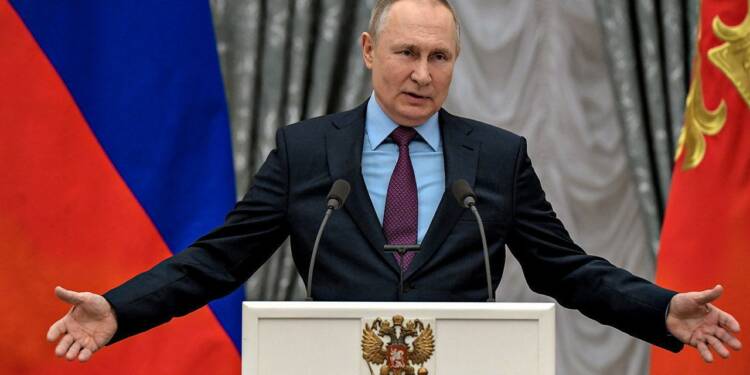 Azerbaijan emerging victorious in the fight with Armenia over the contested Nagorno-Karabakh had more to do with Turkey than Russia. Ankara changed the nature of the war by actively supplying its close ally with Bayraktar drones, the most celebrated and debated military equipment in recent times. Even the New York Times got compelled enough to do a screed on the Turkish find by labeling it as the Drone That Changed the Nature of Warfare.

Meanwhile, Russia isolated away from the war in Nagorno giving Azerbaijan the needed space to cruise past the Armenian hurdles to wrest control over the prized Nagorno-Karabakh. Stories started appearing in dozens with Turkeys Bayraktar getting lionized in all its grandeur for its decisive role in the war.

Turkey went a pro-Ukraine line in the initial stages of the eastern European war. Ankara never shied away from doing the charity of gifting its famed Bayraktar to Kyiv.

Defying all odds from critics, Bayraktar emerged as the lethal best in Ukraine’s fight against Russia. Even while Russia claimed to shoot down more than 30 Bayraktar drones, it is no secret that Russia hated the Bayraktar drones like it hates Zelensky.

Turkey took pride in this as they seem to counter the best in business and indeed it was reflected in the booming defence deals that Ankara signed with many countries, simply for having Bayraktar by their side.

But the news emerging from Moscow will be an outright slap in the face of Turkey. The meteoric rise of Bayraktar is going to face a downhill slope from now on. Russia claims to have made use of a new advanced weapon system in its ongoing invasion of Ukraine: A electromagnetic anti-drone gun.

“Just as you press a button, Stupor jams the operator’s signal to the drone. After that, the drone is neutralized and forced to land in a designated area. The need for such portable anti-drone weapons became evident because the Ukrainian troops are using a large number of UAVs and various small copters,” a source within the Russian defence ministry said.


As the war grinds on in eastern Europe, it never goes away from Russian minds about the wreckage that Turkish-made Bayraktar heaved upon them. Repeated strikes that penetrated the Russian defence in the Snake islands had Bayraktar written all over it.

So, it was timely and acute from Moscow’s side to bring an antidote to counter the famed Turkish find.

“Generally the MQ-1C is a much larger aircraft with a max take-off weight around three times that of the Bayraktar-TB2, with commensurate advantages in payload capacity, range, and endurance,” said drone expert Dan Gettinger with the Vertical Flight Society.

Read more: Ukraine took the most-hyped Turkish defense equipment and turned it into a joke

Even while the new anti-drone is cloaked in ambiguity, the emerged news from the Russian defense ministry will be another beating for Ukraine and will take away the interim status of Turkey’s Bayraktar as the best among the best.

After all, Putin’s stature of being a close observer of things stands vindicated. While the world bemused over Putin’s stance in the Nagorno-Karabakh war, the Kremlin supremo was busy putting his mind finding a Russian alternative to take Turkish Bayraktar to the cleaners.