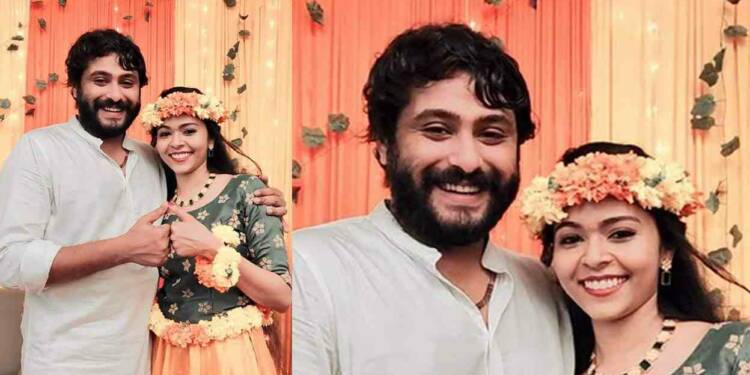 An Indian actor most known for his efforts in the Malayalam cinema industry is Antony Varghese. In well-known films like Poovan and Aanaparambile Worldcup, Antony has contributed. In this article we are going to talk about the biography, career, notable works, films and family of Actor Antony Varghese so read the article till the end.

In the 2017 film Angamaly Diaries, which was directed by Lijo Jose Pellissery, he made his acting debut as Vincent Pepe, the film’s main character. He gained recognition thanks to the box office success of the movie.

Antony Varghese is currently well known as the movie character Pepe. He traveled with this persona, which was recognized with various accolades, including the Filmfare Awards South. The director of his second movie, Swathandriam Ardharathriyil, was Tinu Pappachan, a first-timer.

A thriller with a Kottayam setting. He collaborated with Lijo Jose Pellissery for the second time when he signed Jallikettu. Both of these films enjoyed commercial success, and the latter received a nomination for India’s Oscar entry in the feature film category. The actor’s portrayal in the film received favorable reviews.

On December 23, 2021, he collaborated once more with Tinu Pappachan in his most recent film, Ajagajantharam.

In 2022, he appeared in Super Sharanya as a cameo in his debut movie.

Antony Varghese has attracted large folks on social media platforms. Due to his debut movie, he got tremendous support from youth. His Instagram account has over a million followers and his handle can be reached at antony_varghese_pepe. He has posted over 700 times since his joining the platform.

Similarly, on Facebook, he has more than 6 lakhs followers. He has posted numerous posts on Facebook and collected a sizable amount of likes on every post.

On October 11, 1989, Antony Varghese was born in Angamaly, Kerala, to parents Varghese and Alphonsa. He graduated from Ernakulam’s Maharaja’s College. He was about to join a job in a Singapore-based company while his debut movie was about to start.

He even didn’t know, till the date of the shoot, that he was the lead role in the movie. When the movie got superhit, he completely focused his career in films. This story of his life was published on a website after his success.

He wed Aneesha Paulose, his longtime girlfriend, on August 7, 2021. According to reports, Antony and Anisha were childhood friends. Anisha has been working abroad as a nurse in her professional capacity. The couple, who have been dating for a while, decided to make things official by exchanging vows.

We hope this biography article of Antony Varghese will be helpful for you to understand his journey and works.