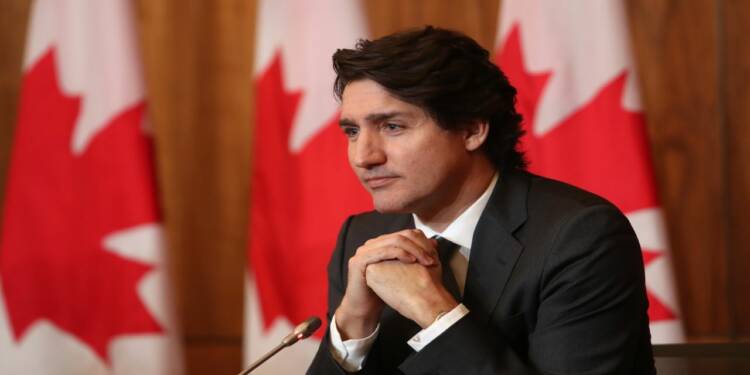 Ottawa’s taxpayers might walk with a chip on their shoulder if they get to know how their government is using the tax money paid by them. And, they certainly should.

Hello! Ottawa taxpayers, what if you are told that you will be on the hook for more than $500,000 severance packages for Trudeau’s loyalists? You will be flabbergasted, right?

Well, Ottawa’s liberal government is all set to fatten the wallets of its mayors and councillors. It has announced $500,000 in severance packages for Mayor Jim Watson and the eight councillors who are not seeking re-election this fall.

For council members who are defeated on election day or choose not to run for re-election, the city of Ottawa offers a “transition allowance” of one month’s pay for each consecutive year of service, up to a maximum of six months.

Watson and eight council members are now eligible for the severance package because they have declared they will not run for re-election in the election on October 24.

Currently, the annual pay of the mayor of Ottawa is $198,702, while that of a council member is $111,111. The city of Ottawa would spend $525,273 if the nine elected officials who aren’t running for re-election choose to accept the transition allowance. Any council member who decides not to run for re-election before the deadline of August 19 or who is not re-elected on October 24 would also receive severance compensation.

“Elected Officials at the City of Ottawa are eligible for a Transition Assistance Allowance as recommended by the Citizen’s Task Force on Council Remuneration report, and as amended through the approval of the 2010-2014 Mid-term Governance Review,” City Clerk Rick O’Connor said in a statement to CTV News Ottawa.

Well, we surely can’t think of a job which is as lucrative as this. You’re getting a handsome amount even when you’re the person who decides to quit. This is surely music to Trudeau’s loyalists but what about the taxpayers? Well, under Trudeau’s regime nobody’s allowed to think of anything which is out of the PM’s interest.

You see, liberal poster boy Trudeau is interested in paying his loyalists a ballpark figure of ten times higher severance package than the normal Canadian employees. In Canada, the Employment Standards Act generally awards 1 week per annum of service up to some up to some maximum, 8 in most provinces.

Trudeau’s loyalists are getting paid way more in severance package than what a normal Canadian employee would get. Let’s do the maths. Hypothetically, if Watson was a normal employee in Ottawa, he would have earned a severance package of around $38,000.  It is to be noted that we have taken 10 weeks as a baseline for our calculation.

Guess what? After serving three terms as Ottawa’s mayor, Watson would be qualified for a transition stipend of $99,351, which is almost triple the amount that a common Canadian employee would have been awarded. And remember, Watson is not even eligible for a severance package because he has decided to not run for the office ” voluntarily”.  In other words, Watson is paid three times more than a normal worker for something he isn’t even eligible for.

Prime Minister Justin Trudeau has succeeded in normalizing corruption in Canadian politics. Make no mistake, Trudeau knows how to fill his own and his loyalists’ coffers, even if it means endangering the lives of his own countrymen.

41 Emancipate Yourself from Mental Slavery Quotes