Putin’s hold on the energy supply in Europe enabled him to maintain the strength in his coffers despite being heavily sanctioned. NATO members like Poland and Hungary are already in open rebellion against the EU and two more states seem to have joined the list. 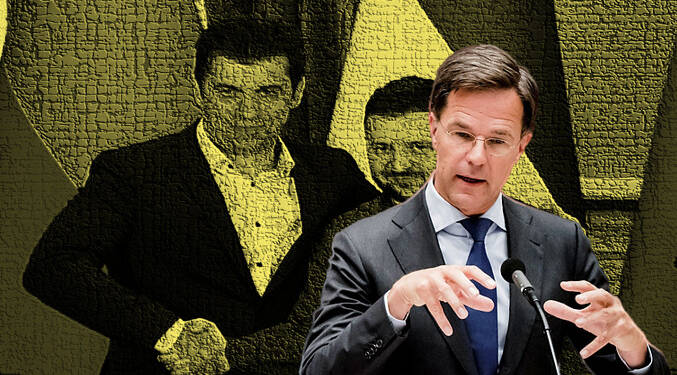 Hague, the government’s seat in the Netherlands, said on Thursday that it would request a waiver from EU sanctions against Russia because it is finding it hard to find a substitute for its deal with Russian gas supplier Gazprom. Well, Amsterdam has openly rebelled against the EU sanctions that directed member governments to dissolve existing dealing with Moscow’s corporations by the 10th of October.

Big heads in Europe about to Defy EU

The Hague reportedly also held EU-wide tenders to reach a deal with an alternate supplier but failed to find any prospective bids. Well, it would almost come as a shock that no entity could provide the city with the required gas.

“We will ask for an exemption for our current arrangement until Jan 1 2023 to guarantee the safety of supply and to facilitate negotiations,” Alderman Saskia Bruines said.

It looks like the Netherlands does not want to let go of its arrangement with the Russian energy giant Gazprom which offers significantly cheaper gas. Moreover, distancing itself completely from the Kremlin could be detrimental for the Dutch and that is exactly why they are attempting to keep the deal and keep their options open.

So, you know, the Dutch were not the only people to have rebelled but a similar situation has also arisen in Bulgaria. Sofia was previously refused gas supplies from Russia after it refused to pay in Roubles. The administration then struck a deal with Azerbaijan to source ⅓ of their requirements, but the remaining supplies are based on temporary short-term contracts.

In June, during his final days in office, Kiril Petkov’s government arranged the supply of seven cargo ships carrying liquefied gas from Washington with the support of the European Commission. The US gas shipments would have been enough to replace 50% of the missing supplies. Well, Petkov was soon ousted and his caretaker government soon understood that the public sentiment was in favour of Moscow and against the US.

Read more: Scientists in the Netherlands drop a bombshell on the anti-farmers government

As a result, to maintain his popularity among the masses before early parliamentary elections are held, the Petkov Government decided to accept only one of the agreed seven liquefied gas supplies from the US company Cheniere, despite the price being almost €30 lower than that offered on European gas exchanges.

Caretaker Energy Minister Rosen Hristov made an excuse citing that the liquefied gas offer had been denied because it is costly to reserve LNG slots in Turkey and Greece. But one might wonder, were the logistics not figured out before the deal was even made? A sudden refusal to accept energy from the US only indicates Petkov’s fear of plummeting even lower in public opinion.

Many leaders from so-called superpowers like the UK and Italy had already lost their chairs owing to their support to Ukraine and it looks like the leaders in Amsterdam and Sofia simply would not like to follow suit.