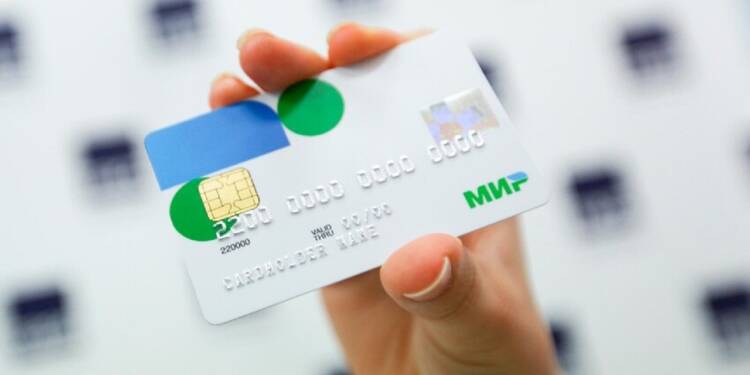 The Kremlin has always been one step ahead of its counterpart governments in the US and Europe. The US rallied its allies in Europe to initiate a crackdown on the Russian Economy after Moscow launched its special operation in Ukraine. The west, although did not partake in the war directly, provided military aid to Ukraine and imposed every possible sanction on Moscow to devastate its economy.

Even though, the sanctions seemed to have turned the tide on the west itself. The US and its allies in Europe are struggling with record high inflation, Washington has officially entered recession and London is on the brink of entering one. Increasing energy insecurity has threatened the continent to such unprecedented levels that the provision of energy rationing would now be a big possibility.

Irked by Russia’s resistance, Washington has now ramped up its game to quash yet another pillar of the Kremlin’s financial strength, but would it be a successful attempt with Putin in power?

The US Treasury Department announced on Thursday it is ready to impose sanctions on any institution outside Russia using the Russian payment system.

According to its press release, financial institutions that enter into new or expanded agreements with the National Payment Card System (NSPK) “risk supporting Russia’s efforts to evade US sanctions through the expanded use of the MIR National Payment System outside the territory of the Russian Federation.”

The Treasury also announced sanctions on the chairman of the management board and CEO of NSPK, Vladimir Komlev.

Analysts said this implies that existing, limited agreements with NSPK – such as those allowing Russian tourists to pay their hotel bills abroad – were not likely to violate U.S. sanctions.

“I don’t think the administration particularly cares all that much about Russian tourists visiting Turkey and paying their hotel bills,” said Brian O’Toole, a former Treasury official.

Although news of Russian travelers failing to pay bills in Turkey using MIR cards has now come to light. It indicates the pettiness of the Americans which are now troubling the Russians on vacation.

You see, the Russians started developing their own national payment system when the US targeted the country with sanctions in 2014 after the former launched its operations in Crimea.

Washington’s indigenous banking messaging giants VISA and MasterCard firstly suspended operations in Russia in 2014, in accordance with US sanctions which motivated Moscow to develop its own system independent of the US’ influence which is proving useful in today’s scenario.

Nevertheless, Russia naturally struggled initially when the two American giants again suspended operations after Moscow’s operation in Ukraine. The anxieties were doubled when the US led cartel excluded the Russians from the SWIFT messaging system. However, the Russians resisted the aggression and were able to bounce back this time owing to the presence of its indigenous payment system MIR.

Yes, it would be wrong to assume that it was a joyous ride for the Russians but they were able to diminish the intensity of the impact by leveraging its energy reserves. Moscow insisted on trading in Roubles that strengthened the currency and orchestrated its miraculous comeback. Moreover, support from trade giants like India and China further helped the Russians.

Envious of Russia’s increasing soft power, the Biden administration decided to attack the payment system but it would be a futile attempt.

The system is already a success and has already made its impact in several countries. Since the introduction of the new payment system, Russian banks have issued more than 129 million Mir cards. They are currently accepted in Turkey, Vietnam, Armenia, South Korea, Uzbekistan, Belarus, Kazakhstan, Kyrgyzstan, Tajikistan, South Ossetia, and Abkhazia.

Also Read: Poland creates an EU within EU to appease Russia and avert a civil war

Moreover, there have been talks which indicate that the system would soon be in cooperation with states like India, Egypt and Iran.

Russia is now stronger than ever. It is one of the rising superpowers and its status is backed by global superpowers like India and China.