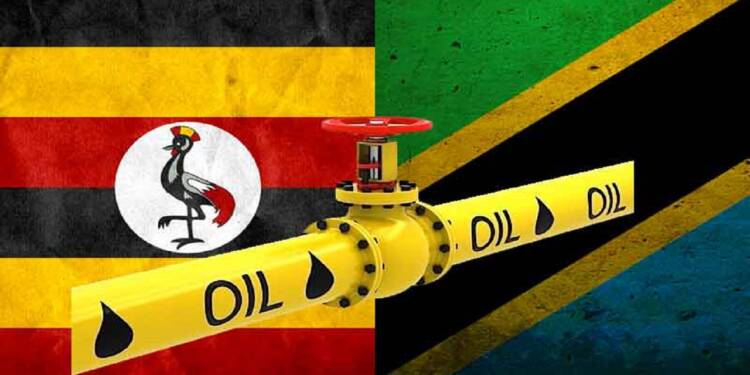 Russia supplied nearly 40% of the European Union’s gas consumption last year; therefore the bloc is attempting to quell the crisis brought on by Moscow’s gas supply cuts. As the worst energy scenario for Europe becomes a reality, it has come to the realization that the US can do nothing to save Europe from an imminent catastrophe. Biden’s misguided policies have already caused considerable chaos in the US, which is also experiencing a serious gas and oil problem. As a result, in an effort to diversify their energy supplies, European nations made an effort to engage with Africa.
The Russo- Ukraine war has thus ignited the importance of the resource-rich continent Africa. Gasping for oil and energy supplies, the Western nations have started a new scramble for Africa.  United States Secretary of State Antony Blinken recently visited three African Union (AU) member-states in August in an attempt to rejuvenate ties. German chancellor Olaf Scholz tried to gain support of the Africa nations during his first visit to Africa in May. Even, French President Macron journeyed to Africa in June to “renew relationships” with the continent. But all their attempts to woo the African nations have failed miserably.
In the wake of global protectionism brought on by the COVID-19 epidemic, Africa has begun to comprehend the significance of self-sufficiency. Additionally, the crisis that wreaked havoc on Europe due to its excessive dependence on Russian energy sources has only served to incentivize African countries to commence reducing their reliance on Western countries.
You see, the Central African countries including Equatorial Guinea, Cameroon, Gabon, Chad, Angola, Democratic Republic of Congo and Congo Republic are all, either oil producers or have vast untapped oil and gas reserves, but are dependent on imports for refined products.
These nations have agreed to establish a regional oil and gas pipeline network in an effort to boost their energy security and move towards economic self-sufficiency. This will also lessen their reliance on imported refined petroleum products from the West. According to project documents reviewed by Reuters, the project seeks to build three international oil and gas pipelines totaling around 6,500 km, storage facilities, liquefied natural gas terminals, and gas-fired power plants connecting 11 nations by 2030.

Recently, Uganda’s parliament has condemned a resolution by the European Union parliament calling on Uganda and Tanzania to stop the development of their oil and gas projects in the East African region. In a session on Thursday, Uganda’s Deputy Speaker Thomas Tayebwa said the resolution represents the highest level of neo-colonialism and imperialism against Uganda and Tanzania’s sovereignty.
It is to be noted that both Uganda and Tanzania are endowed with rich oil and natural gas reserves. Uganda is estimated to have recoverable oil reserves of at least 1.4 billion barrels. The country has been leaving no stone unturned in its efforts to produce oil ever since the commercially viable quantities of oil were discovered. Similarly, Tanzania is accelerating efforts to join the prestigious Liquefied Natural Gas (LNG) exporters club. The East African country is trying hard to unlock as much as $30bn in foreign investment. Furthermore, both Uganda and Tanzania are building the East African Crude Oil Pipeline (Eacop) project, stretching 1,443km (896 miles) from Lake Albert in western Uganda to the Tanzanian port of Tanga on the Indian Ocean.

Moreover, Tanzania has already begun efforts to capitalise on its extensive coastline and modernise dilapidated roads and trains to support expanding economies in the landlocked center of Africa, adding to the list of benefits.

While gas and oil discoveries in Tanzania and Kenya have made east Africa a hotspot for oil company exploration, the region’s transportation infrastructure has been neglected for years. With coastal nations like Tanzania expediting the construction of their infrastructure, the issue might soon vanish away.
Without a doubt, these projects would augment energy availability and open a new episode in Africa’s quest with economic development. For long, Western countries have pillaged the African continent. The wealth of the West was built on Africa’s enslavement. But now, Africa has the negotiating leverage to steer any proposed agreement with the West in a way that benefits it.
Europe’s problems are expected to worsen as Africa strives to eradicate energy poverty and achieve self-sufficiency. In other words, Europe has no port in a storm.