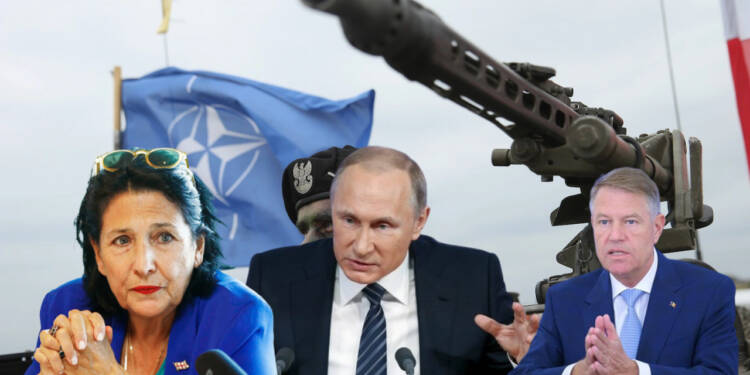 Well-Well, it looks like announcement of Russia of partial mobilization has sent NATO allies into a state of quandary.

As the referendum in Russian-occupied territories is now hours away, the allies are confused and definitely in anger as the battle of Ukraine might be reaching its dead end. Now, the allies have decided to shift all attention to Russia.

However, there are three other fronts besides Eastern Ukraine. Yes, NATO has chosen to lock Russia on four new fronts in a last-ditch effort to remove Putin from Kremlin in Moscow. A bloodbath is knocking the door of Europe.

Yesterday, the West was caught off guard when Russian President Vladimir Putin announced partial mobilization and deployment of additional 300,000 troops into Eastern Ukraine. According to reports, Russia aims to complete the referendum in the occupied territories and retake the areas it lost to Ukraine.

The US and its allies, however, are hesitant to see Ukraine as a losing player. They fear that, if Ukraine loses the seized regions post-referendum, NATO would undoubtedly feel embarrassed. However, old habits die hard.

Russia’s conflicted borders are now being reignited again as NATO’s sole goal of toppling Putin from office is being renewed body and soul.

Reportedly, Lithuanian Minister of National Defence Arvydas Anušauskas has stressed that rapid reaction is placed on high alert to avoid provocation from Russia. 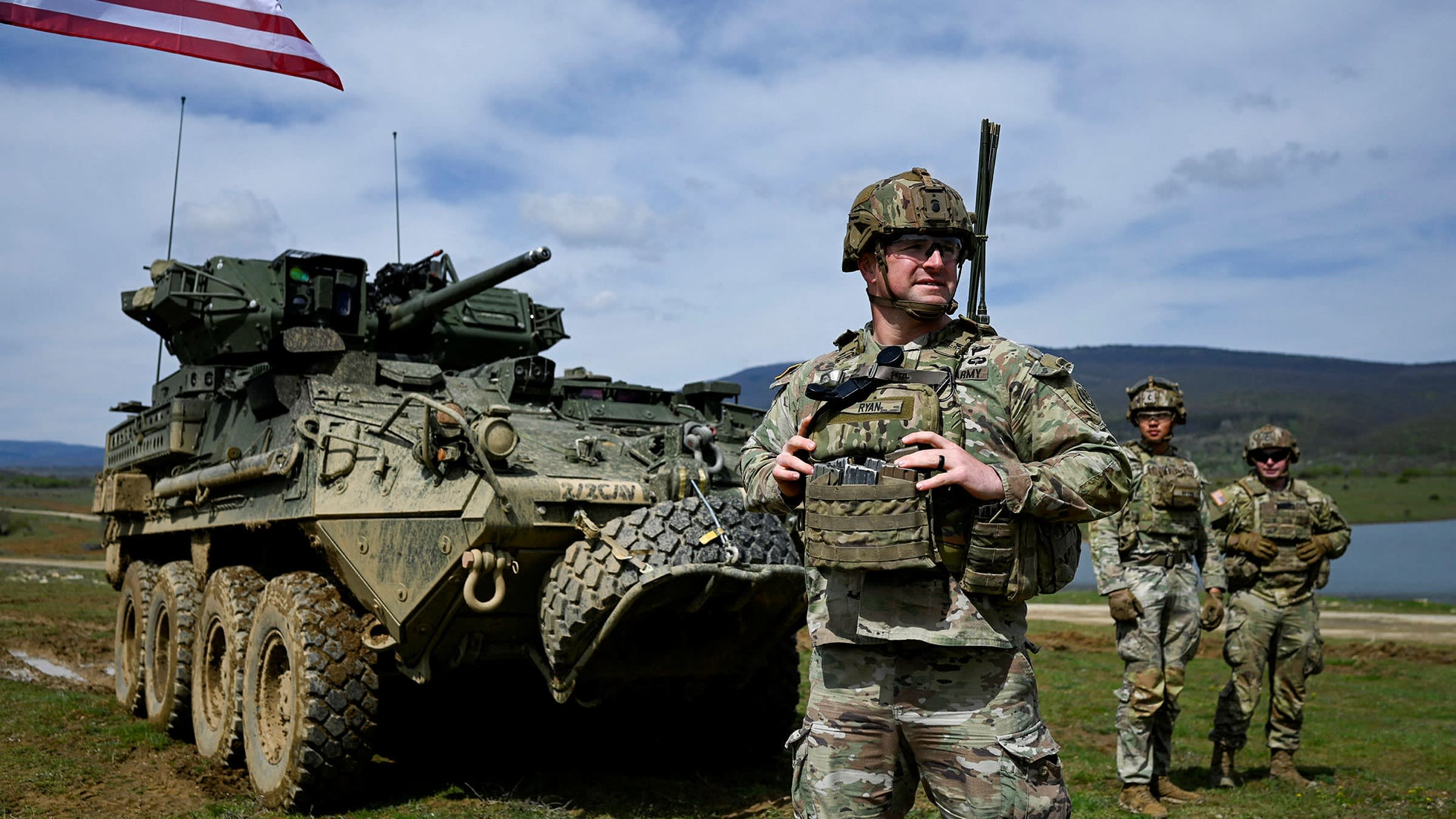 Reportedly, the minister has stressed: “As Russia’s military mobilization will also take place near our borders, (Kaliningrad region), Lithuania’s Rapid Reaction Force is being put on high alert to prevent any provocation from Russia.”

If one remembers correctly, EU was pushing Lithuania into a fight with Russia just two months ago. Brussels has influenced Lithuania to obstruct transit to the Kaliningrad Oblast of Russia. This action almost brought a full-fledged war between Russia and Lithuania. However, the circumstances at that moment did not favor the West. Thus, the tension subsided.

Look at other developments

However, Lithuania is not alone in going against the grain. You could see tensions rising by just looking around Russia’s other conflicted borders.

Georgia is running behind Lithuania in the race to fight Russia. According to the Odessa journal, Georgia has proposed holding a referendum and asking if Georgians want war with Russia. Reportedly, the Georgian authorities are considering holding a national referendum on whether or not Georgians wish to go to war with Russia to retake Abkhazia and South Ossetia

What’s more surprising here is that Ukrainian officials who are undoubtedly working on West’s diktats approve of such measures. They are vim and vigor by Georgia’s announcement.

Now, look at what’s happening in Romania. Till now, the South-Eastern European nation had kept a total schtum over extending support for Ukraine or even speaking something against Russia. But now, it has gone total picaro.

Firstly, Romania made it apparent that it looking to fight with Russia for Moldova. Romania militarized its borders with Moldova. Romania instated High Mobility Artillery Rocket System artillery vehicles in the town of Focsani.

Then, Romania expressed its intention to buy Bayraktar TB2 unmanned combat aerial vehicles (UCAV) from Turkey because it caused a severe loss to the Russian military gear in Ukraine. The nation even supported the EU’s vicious plan to blanket ban Russian tourists in the shadow of the Ukraine war.

Note that this all has happened in one just one month.

Now come back to the main battleground, Eastern Ukraine. NATO has made it apparent that they will stand with Zelensky till the end of time. NATO chief Jens Stoltenberg said on Wednesday, extending his support for Ukraine: ” It is hard to see the conflict ending in the short term as long as Russia refuses to accept that Ukraine is a sovereign and independent nation. More troops will escalate the conflict.”

Furthermore, West’s narrative machinery which earlier had attempted every trick in its book to portray Putin as an ill and dying megalomaniac leader is back.

Yesterday, a Daily Beast article stressed that Vladimir Putin was helped by doctors in the lead-up to a national broadcast after a coughing fit and chest pains repeatedly delayed the address.

Whereas, the reports of planned coups against Putin have also started to emerge. The propaganda machinery which was dormant for months has all of a sudden, got a new life.

Read More: Greece goes Putin Putin, and a pro-Russia party is all set to take over Athens

Beyond a shadow of a doubt, everything is back to square one. In a New-York minute, as soon as Putin declared a partial mobilization for Eastern Ukraine, the West unleashed everything within its power against Russia.

NATO intends to prolong the war until a Nuclear war happens or until Russia passes away or submits. What is peace? The alliance has no frikking idea.

Biden and Stoltenberg are okay with plunging Europe into a bloodbath, purely to save face in Eastern Ukraine.