Every battle that has ever been fought in human history has taken place on the periphery of borders or conflicted regions. But, the brutal war between Russia and Ukraine is a battle for oil supplies 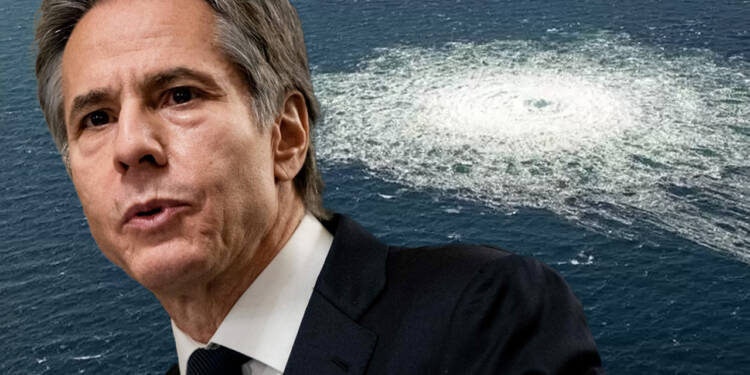 In Europe, things have come to a pretty pass. An impending recession, a growing anti-EU sentiment, and regrettably, the possibility of de-industrialization are forcing the EU to look toward other nations for help. Together these things, though, are helping the United States more than ever.

The US, in the light of the current events, has again expressed its vile intentions in front of the world. Yes, the nation is now hoping that the shutdown of Nord Stream 1 and 2 will benefit it and drive other European countries to put all their eggs in one basket.

According to Zerohedge, US Secretary of the State, Antony Blinken in a joint press briefing with Canada’s top diplomat has announced, that the damage and disruption to the Nord Stream Pipelines are being seen in Washington as a “tremendous opportunity” to end European reliance on Russian energy.

US’ cupboard love for Europe

While addressing the enigma of sabotage incidents, Blinken stressed that the destruction of Nord Stream Pipelines was necessary. Reportedly, Blinken said:  “I think first it’s important to make clear that these pipelines – that is, Nord Stream 1 and Nord Stream 2 – were not pumping gas into Europe at this time.” 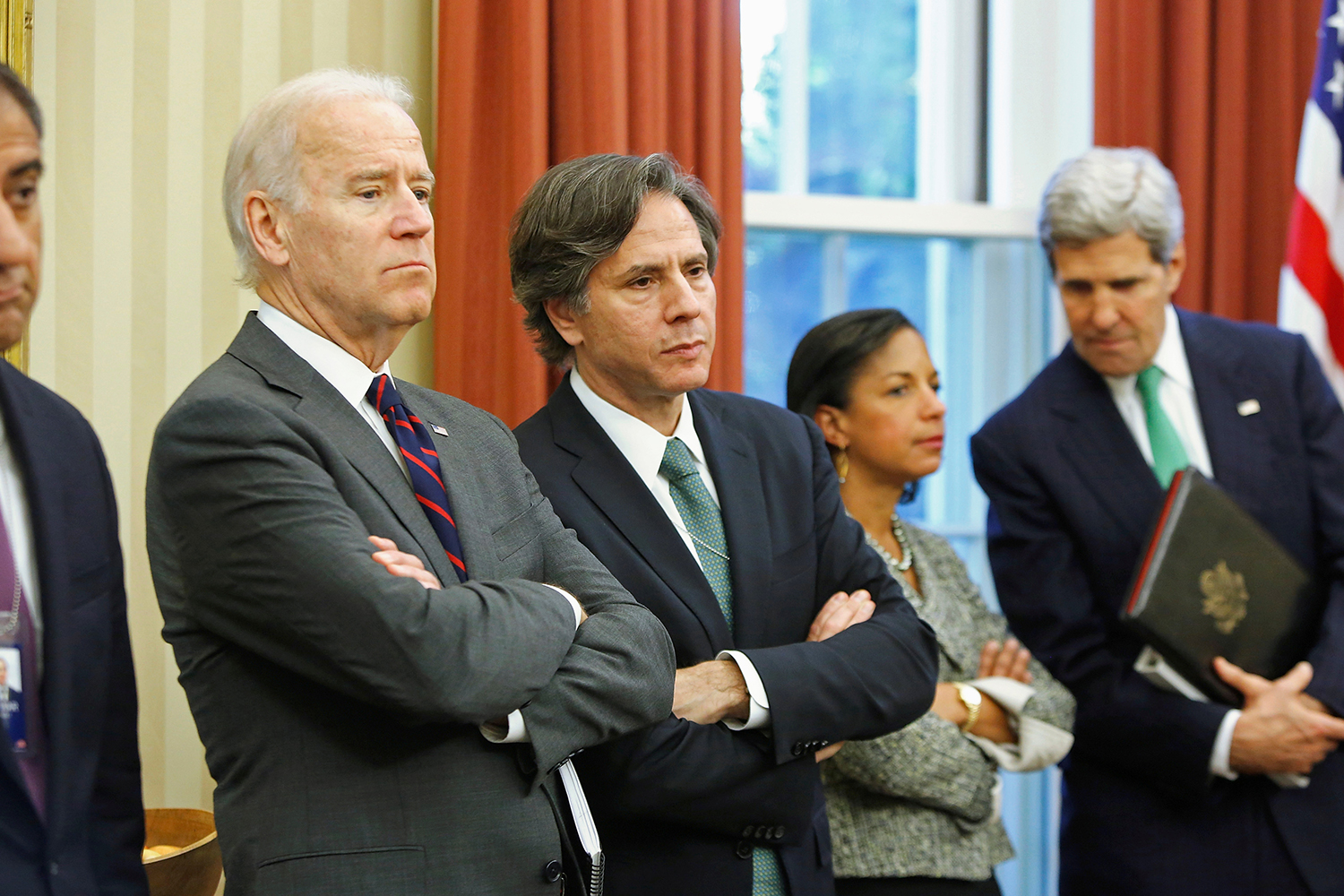 He said all of this at the same time when he touted that the United States is now becoming “the leading supplier of LNG [liquefied natural gas] to Europe,”

Blinken emphasized several times in his address that the European crisis is unquestionably an “opportunity” for the United States. But, he also makes the case that the US is acting in response to Russia’s use of energy as a weapon. Why does this seem like a little justification?

Read More: Biden is now after every single pipeline transporting gas to Europe

We need to understand why sabotaging Nord Stream pipelines will be an ‘opportunity’ for the United States. The following commentary by the American Conservative might spread the light:

One could certainly see why destroying Nord Stream benefits the US. The US never wanted Europe to get Nord Stream in the first place because it would make Europe dependent on Russian gas. From an American point of view, this is perfectly reasonable.

The only tool Russia had to bring about peace and restart the flow of energy to Europe would be lost if it couldn’t provide gas to Europe. This aligns with Washington’s shrewd policy objectives.  We have reported before that, the US is already benefitting economically from the turmoil in Europe. According to the Energy Information Administration (EIA), the United States overtook other LNG exporters in the first half of 2022 as the country increased supplies to Europe in the midst of the Ukraine conflict. About 71% of U.S. LNG exports went to the European Union and Britain during the first five months of this year. European firms that produce steel, fertilizer, and other economic inputs are moving their operations to the U.S. So, all in all, the US is making money out of this Ukraine war.

Read More: Finally, the ultimate objective of the Ukraine war has been revealed

Now as winters are coming, Russians could have again become bonhomie for Europe given the reason that there is rising instability in Europe. This might be the reason why the US purposely killed the goose that could have laid the golden egg for Europe.

Blinken has just confirmed what the world had been anticipating; it is only the US who could destroy important energy pipelines to Europe. If there are no Nord Stream pipelines, EU will have no other option rather to always sit in US’ lap. In short, the EU would remain enslaved and, the US would always remain the big brother.