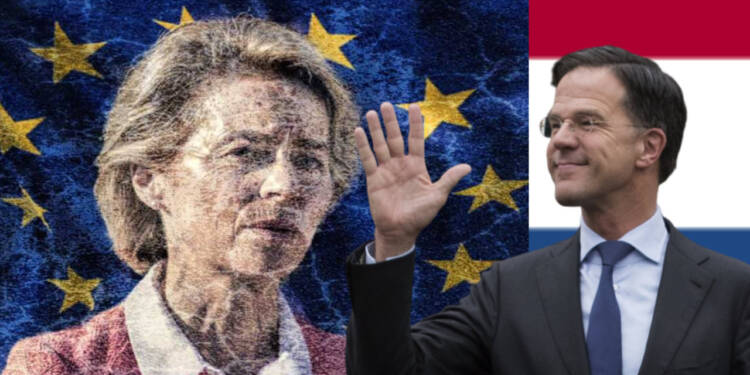 Groningen gas field: The war in Ukraine has turned out to be a nightmare for the EU. The once strong grouping of industrialized and strong nations is now on its knees struggling through a crisis of faith due to record high prices of energy.

You see, EU’s support to Ukraine in the war under Washington’s influence seems to have irked Russia which has quashed gas exports to the continent and has also used its position in the OPEC+ grouping to decrease oil production. It has further orchestrated events that have made it impossible for the continent to have access to cheap energy. And well, it just got worse.

Prime Minister Mark Rutte told journalists in Prague, Netherlands will not continue to exploit the Groningen gas field because of the resulting earthquakes that impact those living in the area.

You see, this would turn out to be a big problem for Europe as the field was one of the last hopes for the continent to have survived without Russian energy imports. The enormous Dutch gas field once produced more than 40 billion cubic meters (bcm) of gas annually, which is equal to 10% of the EU’s consumption. However, earthquakes have now limited the field’s production.

It looks like the continent is struggling to owe to its close relationship with the US. Biden forced the European Union and its allies to condemn Russia and support Ukraine financially and militarily. An irked Russia waged an energy war whose bill seems to be too high to be borne by the Union.

Western sanctions on Russia seem to have borne no results and it has now come to a point where one might wonder if the west imposed sanctions on Russia or on itself. The Russian rouble is stronger than ever while the Euro and the Pound Sterling have taken a generous dip.

The once powerful economy in Europe, Germany, is now on a spree of rapid deindustrialization owing to high prices of gas. There is no way European products are in a position to compete with international produce on account of added costs due to high energy prices.

And now, an additional shock in the form of quashed supplies from the Netherlands could be a deadly shock for the manufacturing capital markets of Europe. It would not be long before major investors pull out their money, because you cannot really produce much if you don’t have access to cheap energy.

Read More: Europe is staring at a food shortage so intense that hunger will be the chief cause of death

It indeed is a crisis of faith for the European leaders who now need to show solidarity with Russia and show the world that their markets are secure because Moscow would soon provide energy to support industrialization. And well, if they do not they are setting themselves and their people up for a long doom.