BBC’s dystopian prophecy about UK and EU is gut-wrenching 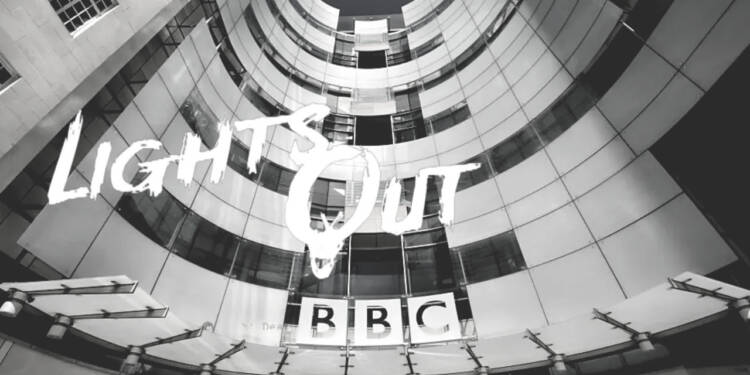 After the Ukraine war, Europe is facing an energy crisis like never before. They’re hoping that something would keep their boat afloat and relieve them of their miseries. But Guess what? That’s not happening. It’s now a clear conclusion that the agony of the Europeans will only multiply in the winters. And BBC’s dystopian prophecy and preparation affirm this.

If there are blackouts or gas supply disruptions this winter due to energy shortages, the BBC has prepared secret scripts that would be needed to be broadcasted. The scripts, which were seen by the Guardian, describe how the business would reassure the public in the event that mobile phone networks, the internet, banking systems, or traffic lights break down throughout England, Wales, and Scotland as a result of a “significant loss of electricity.”

The general population would be instructed to listen to emergency broadcasts on FM and long-wave frequencies typically allocated for Radio 2 and Radio 4 using car radios or battery-powered receivers. According to a BBC script, hospitals and police departments would be under “extreme pressure” during the blackout that may last up to two days.

Another says: “The government has said it’s hoped power will be restored in the next 36 to 48 hours. Different parts of Britain will start to receive intermittent supplies before then.” As part of the government’s civil contingencies preparedness, the BBC has an official responsibility in assisting to disseminate information across the nation during a national emergency. The BBC’s governance structure specifies that any minister of the UK government may ask the BBC to broadcast or otherwise disseminate any statement or other programme if it seems that an emergency has occurred.

In the scramble for power, UK’s problem intensified as it didn’t have much storage capacity. It depends on the gas coming from the European continent, which has stronger storage facilities, to meet peak demand all winter long. The UK’s stockpiles only have four to five winter days’ worth of gas or less than 1% of all of Europe’s storage capacity. Once that runs out and Europe doesn’t send gas, UK would be facing huge blackouts. The same has already been seen in the past few months.

Not just the UK, but all of Europe is facing the same problem. As soon as the gas storage runs out, most nations would run the risk of a blackout.

Also Read: UK is doomed, and Belgium is making fortunes out of it

The problem would have been less severe had European nations not sanctioned the Russian gas. Just a few days ago, Russian President Vladimir Putin indicated that one complete section of the Nord Stream 2 pipeline could still be used to transport Russian gas to Europe, but that the decision to do so now rested with the EU. However, Europe has not adhered to Putin’s proposal yet. Winter blackouts can still be prevented through the section of Nord Stream 2. But, that’s a rare possibility now, and BBC’s preparations of scripts when the outages take place testifies to it. It looks like, Europe sees a gut-wrenching period in the future.

What do you guys think? Will the EU come to its senses before winter or its leaders would keep living in the cloud cuckoo land?