Biden asked South Africa to scuttle its ties with Russia, and got his own fingers burnt instead. 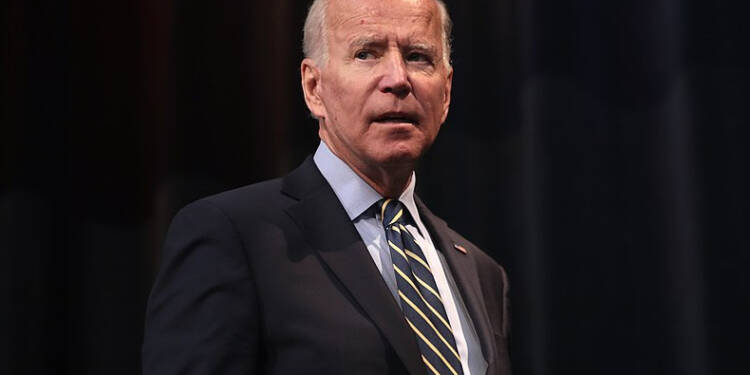 The US embassy in South Africa has issued a rare terror warning, stating that there could be a terrorist attack in Sandton, an upmarket area of Johannesburg. However, It failed to give any evidence to corroborate its claim nor did it specify the target, method and group behind the possible attack.

USA’s sudden announcement has apparently infuriated the South African authorities. During a press conference, South African President Cyril Ramaphosa criticized the US for issuing such an alert without consulting the government. He said, “Any form of alert will come from the government of the Republic of South Africa, and it is unfortunate that another government should issue such a threat as to send panic amongst our people”.

A South African national Stella Sebalo was quoted by VOA news as saying that these kinds of threats are very rare. She said, “It’s a first in South Africa, hence it was like ‘what?’ It’s a first so I’m really hoping it’s just a threat and nothing more.”

It must be noted that such attack warnings issued by US cast doubts and uncertainties over the local economies. In this case, the American terror alert can discourage investments in South Africa. No businessman would invest their money in a country where there is a security crisis.

But that’s not all! The Biden administration is also looking eager to harass South Africa using FATF. The US is threatening to put South Africa on the grey list of the Financial Action Task Force (FATF). The so-called anti-money laundering and terror financing body stated that South Africa has failed to meet twenty of its forty standards and has flaws in the regime required to check money laundering activities. As a result, it can face a greylisting.

If South Africa is put on the grey list by the FATF, then its economy will suffer massively. But why Joe Biden is hell-bent on destroying the South African economy? The answer is South Africa’s resistance to Biden’s anti-Russia moves. Biden is doing this out of desperation because South Africa is strolling down an anti-West path. It is refusing to follow the instructions of the West in the backdrop of the Russia-Ukraine war.

Read more: Why South Africa should say NO to USA’s $8.5 billion charity?

For instance, see this: Recently, during a visit to the US, the South African leader criticised the Biden administration for introducing a bill in Congress called the “Russian Malicious Activities Act Bill”. If passed, the bill will target those African countries which have trade partnerships with Russia and are involved with it in developmental projects, military affairs and other economic activities. Ramaphosa said that through such steps, the US is targeting those nations which are concerned about their economies and development and don’t want to take sides in the Russia-Ukraine war.

Similarly, the South African government recently permitted a Russian oligarch named Alexey Mordashov to dock his yacht in the Cape Town harbour. Mordashov is the chairman of the biggest steel and mining company in Russia and has good ties with Putin. He is sanctioned by the US and European Union. However, South Africa stated that it is under no legal obligation to deny permission to Mordashov as the United Nations didn’t impose any sanctions on him but only the US and Europe.

Even in the UN, South Africa has rejected Biden’s demands to take USA’s side. Even on the question of suspending Russia from the Human Rights Council, South Africa continued its neutral stand and refused to cave into the pressure of Western leaders.

The West got irked by South Africa yet again when it announced that it intends to channel funds worth $3 billion towards the EV sector out of the total $8 billion green climate fund being given to it by the West. The West wants South Africa to invest all of this amount in the green energy production sector.

So, South Africa is turning out to be a hard nut for Biden to crack, and that’s exactly what explains his desperation. He’s desperate to punish South Africa but this will only trigger anti-America sentiments in Africa. This will also drive other nations into the Russian camp and further ostracize US.