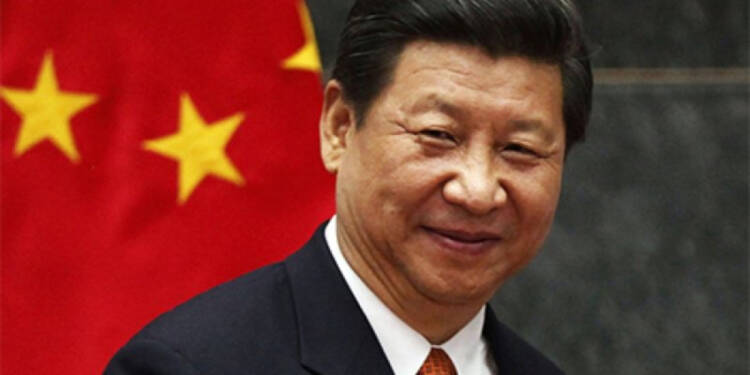 Vote buying is a common occurrence. Typically, it is seen as a completely commercial transaction in which the voter sells their vote to the highest bidder. Vote buying in the respective domestic elections may be something you’ve heard of. But voting in international organisations like the United Nations has also fallen victim to similar unethical vote buying tactics today, as countries like China use their economic clout to entice weaker African nations to vote in Beijing’s favour.

One really feels sorry for the UN representative of relatively small African nations every time the General Assembly is asked to vote. The majority of the resolutions won’t be ones that their president or the majority of their countrymen are familiar with or concerned about.

What about resolutions that are more divisive, like one that criticises China for violating human rights? Given that China has one of the poorest human rights abuses histories on the planet, choosing to vote yes or no should be simple. But, guess what? The Chinese Communist Party prevailed in the election. When China restricted political liberties in Hong Kong, the UN Human Rights Council saw the circulation of two competing resolutions. One was proposed by Cuba and supported by 53 countries. It praised Beijing’s action. Another, which was released by the UK, expressing concern, secured only 27 supporters.

These outcomes demonstrate how China has turned out to be the dominant victor in multilateral organisations. Make no mistake, this is the culmination of an ongoing, deliberate campaign that the CCP has devised meticulously.

China has been using loans and other forms of assistance to dozens of poor countries in the Pacific, Africa, and other regions for years to form voting blocs and thwart U.N. initiatives and candidates favoured by the West. These economic aids, which many IR theorists refer to as China’s charm offensive, act as a powerful tool for Chinese geopolitical goals.

You see, China sees soft power as a tool that enables the PRC to alter international laws so that they are congruent with its own interests and ideals. China is aware that a state’s influence over international affairs is correlated with its rate of economic expansion and might. China’s pledge of economic and development aid to Africa is thus an effort to give Africa more international influence, enhancing Africa’s negotiating power in multilateral institutions, thereby ultimately helping China.

Beijing is fully cognizant of the importance of Africa as a regional voting bloc. The overwhelming number of African states has the power to sway and affect how significant foreign affairs matters are voted on. In light of this, China has prioritised and strengthened its ties with African members of global organisations like the UNGA, WTO, and the International Olympic Committee. Additionally, the legitimacy of the PRC on a national and international level is increased by African backing through voting alignments.

China’s policy in Africa is therefore not solely driven by economic development but rather by Beijing’s need for support in order to counter Western criticism of its internal policies and reject Western hegemony in international organisations.

Furthermore, non-interference, reciprocity, and other culturally-based ideals form the foundation of Chinese financial assistance. China benefits from these political ideals because they make it seem like a more desirable friend than Western nations. This appeal results from the fact that a Chinese partnership doesn’t include the same diplomatic requirements that Western countries place on African nations. Most crucially, financial support from China is not contingent on social or political transformation.

Therefore, if America truly hopes to win the contemporary Cold War, it must abandon its idealistic and paternalistic foreign policy of the Jimmy Carter era. The frequent focus on democratic principles, human rights, and other issues is seen adversely by African states as having a contemptuous odor. They are, therefore, undoubtedly turning more and more toward engagement with countries like China and Russia to achieve their interests. America, therefore, seriously needs to rethink its ethnocentric foreign policy and treat African countries as equals if it genuinely wants them to stand by its side.