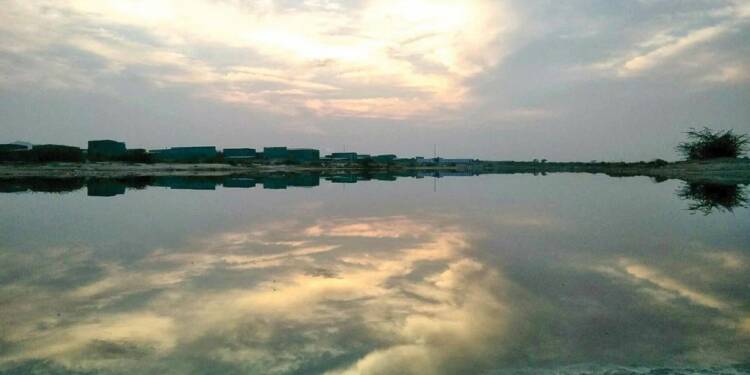 India is a land of rivers. Amazing and interesting thing is that there are more than 400 small and big rivers here. Rivers have a very important contribution in our religion, culture and economy. Usually the rivers originate from the mountains and get mixed in one or the other sea. For example, the Ganga River, which originates from Gangotri, merges into the Bay of Bengal. You will be surprised to know that there is a river in our country which originates from the mountains, but never joins the sea. This river never has a confluence with the ocean. This river is the Luni River which originating from Ajmer in Rajasthan.

The Luni River originating from Rajasthan is the only river in the country which never joins the ocean. The origin of Luni River is in Ajmer. This river originates from the Nag hills of Aravalli range situated at an altitude of about 772 meters in Ajmer. Luni river is 495 km long. It is the main river of its region, which irrigates a large part of Rajasthan and reaches Gujarat. The length of this river is 330 kilometers in Rajasthan, while the rest of it flows in Gujarat. The Luni river originates from Ajmer in Rajasthan, reaches Gujarat via Nagaur, Jodhpur, Pali, Barmer, Jalore and then joins the Rann of Kutch. 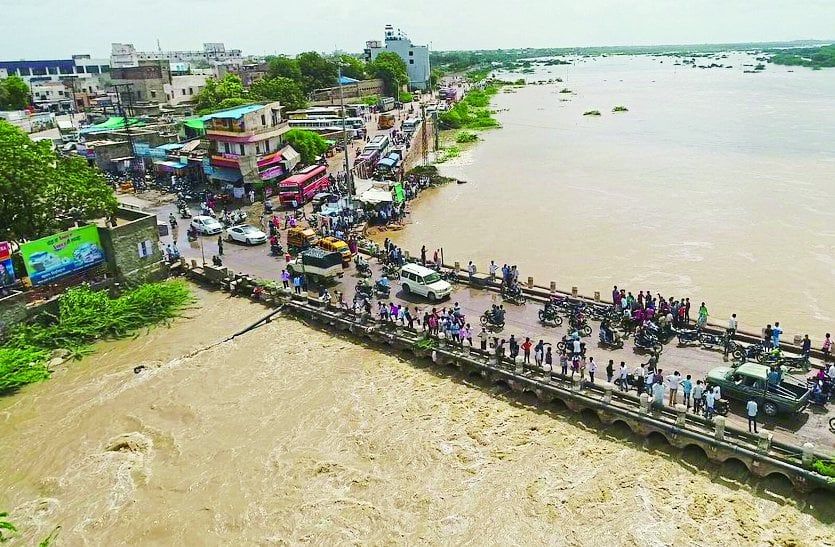 Also Read: Kotilingeshwara Temple – History, Facts and how to reach

Know why the river got its name ‘Luni’

Luni of Rajasthan is a very special river. The name Luni is derived from the Sanskrit word Lavangiri. Lavangiri means salty river i.e. river with salt water. It also has many tributaries, including the names of Mithadi, Lildi, Jawai, Sukri, Bandi, Khari and Jojari. The downstream area of ​​this river in Jalore is called Neda or Rail. Mahakavi Kalidas had called Luni river as Salila river. Looney has not one but many names. This river is also known as Sakri river in Pushkar valley of Ajmer.

There is a very special thing about Luni river. The water of this river is sweet from Ajmer to Barmer, whereas as soon as it passes beyond it, its water becomes salty. The reason for this is that when it passes through the desert of Rajasthan, then the particles of salt present in it get mixed in it, then the water becomes salty. In Rajasthani language people say ‘LUN’ instead of Salt or Namak in local language.

The best time to see the beautiful and natural views of this river is during the monsoon. Apart from this, Thar Festival is also organized here every year in March. This three-day Thar Festival is organized with the aim of promoting the art, culture and tourism of Barmer, the border district of Rajasthan. There is a gathering of domestic and foreign tourists in this festival.

Sukdi River, Khari River, Jawai River, Saraswati River, Guhiya River, Sukdi Sayla River, Bandi River, Mithadi River, Lildi River, Sagi River, Jojdi River etc. The Jojdi river, a tributary of the Luni river, is the only tributary which joins the Luni from the right bank and does not originate from the Aravalli hills. All other tributaries join the Luni from the left bank.

Also Read: Annavaram Temple: History, Architecture and how to reach