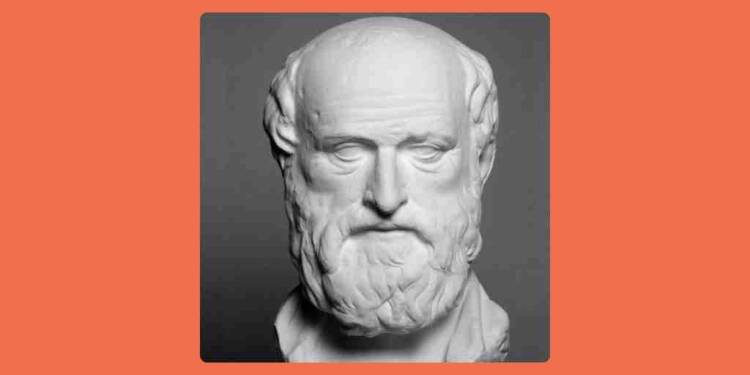 Who is the father of geography?

Eratosthenes the Greek scholar is called the “Father of Geography”. He was born in 276 BC – 194 BC in Cybrane in present day Libya. He was the first to use the word geography and also had a small concept of a planet. And this helped him to determine the circumference of the earth. HF Tozer considered Hecataeus to be the father of geography, who told that the land area is surrounded by seas. In this article we are going to talk about Who is the father of geography? and biography and career about him.

Geography is known as the study of the Earth and its people. In the features of geography there are things like continents, seas, rivers, and mountains. Its main inherents are all the people and animals that live on it. Its events are things like tides, wind and earthquakes.

A geographer is the person who is an expert in geography. A geographer tries to understand the world and the things in it, how they began and how they have changed.

Also Read: Corruption essay for students of class 5 to 9 in English

Maps are one of the main tools of geography, so geographers spend a lot of time making and studying them. The making of maps is called cartography and people who specialize in making maps are cartographers.

Also Read: Who is the father of Botany? &#8211; History and Classification of Botany

Who is the father of geography? Biography

Eratosthenes was multi-talented. He was a well-known Greek mathematician, geographer, poet, astronomer and music theorist. He attempts to calculate the circumference of the Earth and the distance of the Sun from the Earth paved the way for knowing about the Earth. Eratosthenes is the person who made the first map of the world and invented an algorithm. He also divided the earth into five climatic zones which are as:-These include the two freezing zones around the poles, the two temperate zones, and the equatorial or tropical zone.

In the Library of Alexandria, Eratosthenes wrote a comprehensive treatise on the world, which he called “Geography”. And this was the first use of the word geography by him. In Greek this means “writing about the world.”

What are the 5 importance of geography?

1.learning geography will help in better understand the news of the world.