Mottley brought up the subject of de-risking, telling the US Congress that it is the "most absurd thing" the region has "seen in public policy" and that it will result in the very money laundering and financing of terrorism 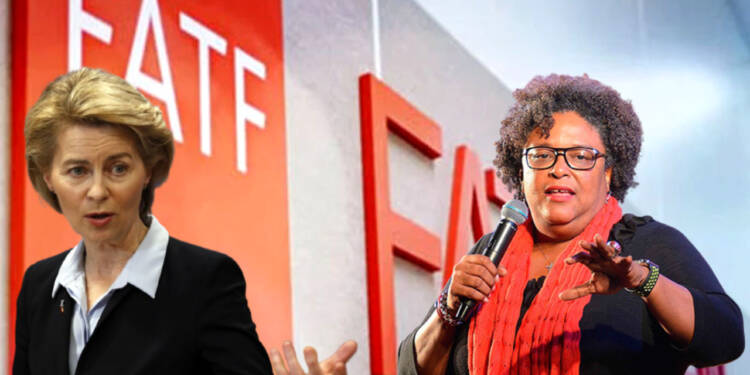 De-risking: Beginning in the 16th century, exploitation by powerful imperialist western nations became the new world order, resulting in the pervasive exploitation of native populations and the inhumane treatment and deaths of millions of people. Even while much has changed since then, the industrialised world’s continued exploitation of the so-called “third world” countries hasn’t altered.

Western nations’ predatory tactics prevent developing nations of the Caribbean from sharing equitably the benefits of their own natural resource wealth, which eventually jeopardises their efforts to pursue emancipatory economic and social development policies.

Western nations have historically plundered the Caribbean. Serfdom in the Caribbean was the foundation for Western prosperity. The region, albeit, endowed with numerous natural resources is still relatively volatile, marked with myriad issues to be solved. Caribbean nations currently face challenging circumstances in a variety of areas, including the consequences of natural disasters, a lack of resources, dysfunctional financing, limited budgetary room for enacting social reforms, and the weight of high levels of debt, among other issues. 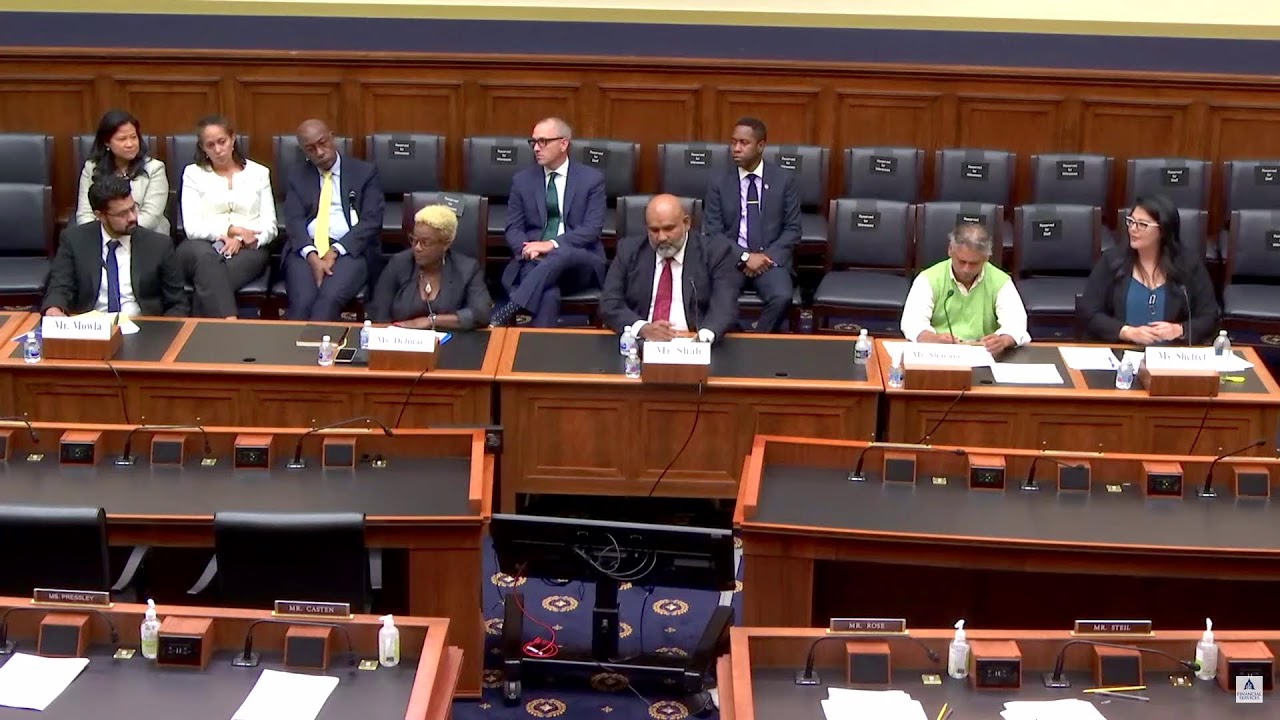 The tragedies that occurred in the Caribbean, however, have received zero attention from the globe. This discriminatory treatment by the world, especially the West, has made Caribbean nations comprehend the significance of self-sufficiency, self-determinism and unification in today’s geopolitical climate. Of late, many nations of the region have made it crystal clear that they will not allow Western countries to continue plundering them.

Mia Mottley, the prime minister of Barbados, recently criticised the west for being the primary cause of the climate issue at COP27. She said that the Caribbean and Pacific islands, which are the most susceptible and least responsible, will undoubtedly perish if wealthier countries are not held responsible.

Read More: How Biden gave Trinidad and Tobago to China on a silver platter

In addition, Mia Mottley brought up the subject of de-risking, telling the US Congress that it is the “most absurd thing” the region has “seen in public policy” and that it will result in the very money laundering and financing of terrorism that the US and Caribbean governments want to prevent.

So what exactly is de-risking? Well, De-risking is the process of reducing the amount of risk that foreign banks believe comes with doing business in a given area. For at least a decade now, academics and journalists have discussed the financial “de-risking” that has occurred in the Caribbean and how it has become worse.

De-risking has severe negative effects, including sluggish economic growth and a severe decline in foreign direct investment. This only deteriorated the condition of an already bruised Caribbean struggling with the pandemic and hurricanes and flooding that have been made worse by the climate catastrophe,

De-risking has made it more challenging for expatriates to send money home to support their families. It has also hurt tourism, which is vital to the economies of many islands, and led to some airlines and cruise ships ceasing to operate in the area. Caribbean islands are currently losing their competitive edge and the motivation to pursue their growth objectives.

Who’s responsible for this mess? Yes, you guessed it right: the industrialised, imperialist Western countries.

You see, the blacklisting of these small island developing governments by the Financial Action Task Force, the Organization for Economic Co-operation and Development (OECD), and the EU Commission is the main factor behind the banking exodus.

The Caribbean and nations in Africa and the Pacific have been subjected to strict criteria over the recent decades by these US and European organisations that are not even shared by their own institutions. As a result of their prejudiced reports,  it is presumed by investors around the globe that developing nations participate in widespread corruption, do not enforce anti-money laundering laws, do not stop the financing of terrorists, and actively encourage tax evasion and other economic crimes.

A growing number of institutions are de-risking in the area as a result of these misconceptions. They have determined that the trade-off between risk and return is too enormous, the economies of these nations are too small, and compliance is too expensive. More than one-third had already departed the area. As a result, the Caribbean now has less access to the correspondent banking-dependent global financial system.

Make no mistake, the truth is very different. A cursory glance at the compliance issues in the islands reveals a tremendous effort by these nations, even with constrained resources.

To be completely candid, by employing their satellite organisations to denigrate Caribbean nations, Western governments are only hurting themselves. The same laws intended to reduce money laundering and terrorism financing will cause people and businesses to look for alternatives outside the traditional banking system, resulting in the development of clandestine systems.

Additionally, the Caribbean island would start looking for alternatives as a result of the persistent harassment by Western countries. The Chinese CIPS and the Russian SPFS are already attempting to capitalise on the region’s growing scepticism of the Western banking system.

The region’s oil and gas exporting nations may soon begin bemoaning this uni-dimensional relationship and start criticising the West for its paternalistic and neo-colonial attitude. If the West really wants to preserve cordial relations with the Caribbean, it should drop its contemptuous and patronising attitude and treat the countries in the area as equals, or else soon these nations may start to look for other friends in the form of Russia or China.