Countries like Antigua and Barbuda, St. Kitts and Nevis, Grenada in the Caribbean offer several avenues for investors to secure full citizenship for themselves and their families through economic contributions 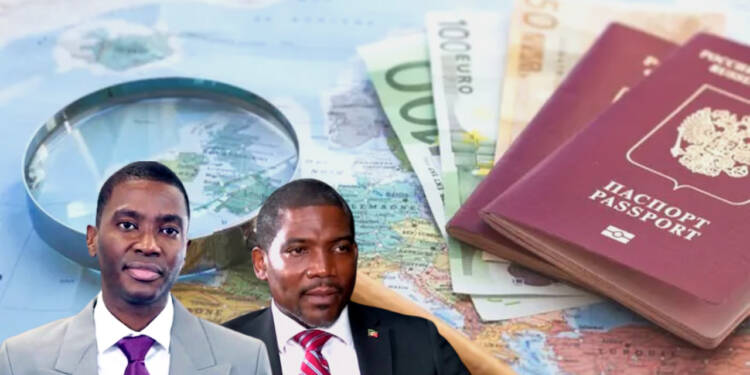 By definition, Citizenship by investment is a means to secure a second citizenship and passport in another country by investing in its economy. This can be accomplished through different types of established investment options, including real estate, government bonds, establishing a business, development funds, etc. Investment sums vary greatly depending on the Citizenship By Investment program and the type of investment. It helps to obtain citizenship faster than traditional immigration processes.

Countries like Antigua and Barbuda, St. Kitts and Nevis, Grenada in the Caribbean offer several avenues for investors to secure full citizenship for themselves and their families through economic contributions. Since these countries heavily depend on foreign investment as a means to develop, it may appear like an attractive opportunity at first. However, it is not so and may actually be a curse for the Caribbean nations.

Currently, five Caribbean countries Antigua and Barbuda, Grenada, Dominica, Saint Kitts and Nevis, and Saint Lucia offer citizenship by investment. Becoming a Caribbean citizen means obtaining a passport from one of these countries by contributing to their economy. The minimum investment sum is $100,000. 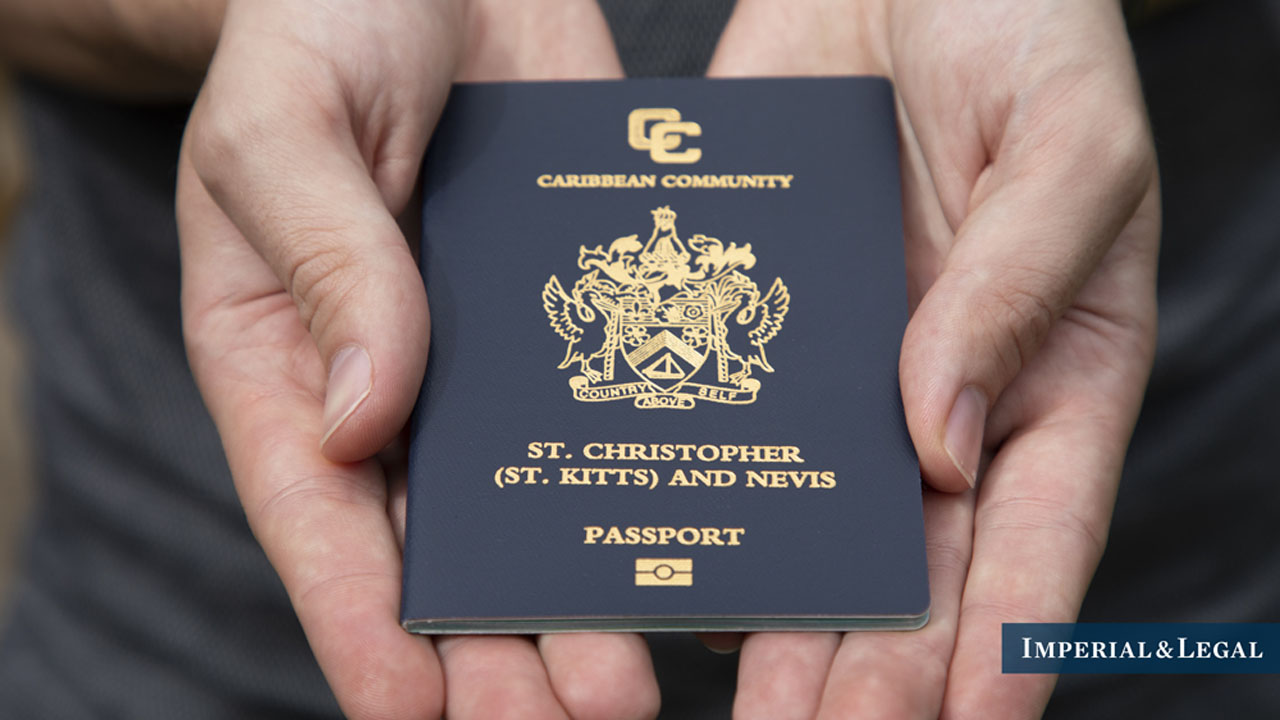 Thus, it appears as a win-win for both the investors and governments of these countries. But, there are serious aspects which can pose a threat to these countries in the long run.

Cons of Citizenship by investment Program

The passports obtained through St. Kitts and Nevis Citizenship by Investment (CBI) Program have been and are still currently being used to facilitate financial crime, according to the Financial Crimes Enforcement Network (FinCEN) advisory.

It was found that the Citizenship By Investment program sponsored by SKN was abused by foreign individuals to hand-out SKN passports for the sole purpose of laundering money channeled to different bank accounts and engaging in illicit financial activity.

Further, Saint Kitts’ issued passports have been rendered obsolete and has also become a source of doubt and suspicion as financial institutions in the US and elsewhere were advised not to accept those passports.

It has been exposed that the CIU (Citizenship Investment Unit) has been offering fake shares that have robbed St. Kitts and Nevis of an estimated $130 million USD. Multiple allegations of apparent fraud have been reported.

A report explains how economic citizens might find themselves stateless decades from now, when the basis of citizenship is found to be fraudulent.

Chinese influence in the Caribbean

CIPs or Citizenship by Investment program is a core source of Chinese direct investment in the Caribbean. Across the five island nations that have CIPs, Chinese nationals are the single largest source of applicants/new citizens. With more and more Chinese citizens, the demography of these countries can be significantly altered which will have serious repercussions in their politics.

It can become a reason for resentment against Chinese nationals among locals and might give rise to conflicts like we have seen in Pakistan because of CPEC.

Today, Chinese international construction and engineering contractors have spread their tentacles across the Caribbean. How China is using a new form of colonialism to scheme its way into countries is well-known. China is utilizing investment, influence, and interference to fulfill this objective. It uses the financial tool of debt to gain influence across the world.

For example, China’s international construction and engineering contractors (ICECs) have entered the Caribbean market. These Chinese ICECs are mostly state-owned enterprises (SOEs) and they go into the world to find projects to build for their self-interested profit motives.

China Harbour Engineering Company (CHEC) has active projects in almost every major Caribbean country. In 2009, the Jamaican government approached Chinese contractors and policy banks to restart the North-South highway project, which was earlier abandoned because of financial difficulties.

Read More: China has a $100 million ‘Christmas gift’ for Cuba ready, but Cubans should be aware

Later, China Development Bank loaned $700 million to Jamaica for the highway project to be completed by CHEC.  To repay the loan, Jamaica transferred 500 hectares of land adjacent to the new Chinese-built North-South Highway for a 50-year concessionary period.

Thus, China has penetrated into the Caribbean and its influence is ever-rising.  The cost of which, in the long run, might be too much for the small island nations to bear.  Not everything that glitters is gold. The Citizenship By Investment program may look shiny but it is in the interest of the Caribbean to be extremely cautious going forward.