Over- reliance on Western nations coupled with diseases impacting agriculture and fisheries, as well as lower government spending than the historical average, are the main causes of the lackluster economic growth of Belize. But, it seems the Belizean government has finally learnt its lesson 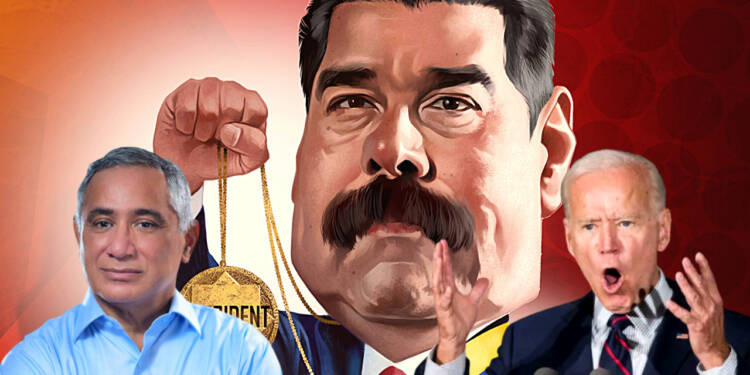 Make no mistake, this marks a radical shift in Belizean foreign policy ambitions. You see, for years the Caribbean nation depended on western countries for various imports and investments. The United States has been one of its leading trading partners and a major source of investment funds.

Belize imports from the United States (US) reached US$318.71 million during 2020, according to the United Nations COMTRADE database on international trade. Further, the United States is the largest provider of economic assistance to Belize, contributing $2.5 million in various bilateral economic and military aid.

Thus, the Belizean economy fell into an irreversible debt trap set up by the United States. This was precisely what America wished for.

America has even tried to destroy the Belizean tourism economy by placing an onerous demand on the Caribbean nation of limiting the scope of activities like construction and fishing by designating 30% of its waterways as protected in exchange of some trivial grants.

To be clear, the little Caribbean island has already entered an extreme, severe recession as a result of the COVID-19 outbreak. Thus, forcing smaller nations like Belize to limit construction operations for tourism-related objectives and to conserve a sizable portion of their seas would merely rob these countries of the meager revenue they earn from tourism.

Western countries have always used subsidies and aids as a smokescreen to hide their “sustained looting” as the host counties lose nearly billions of dollars per year through loan repayments, infrastructure delays and the flight of profits earned by foreign multinational corporations. The goal is to exploit the vulnerabilities of smaller countries, pulverise them in a web of aid and dependency, and then, loot them of their resources.

Therefore , the recent agreement between the Caribbean nation and Venezuela, an arch enemy of the US should not be taken lightly. In the current geopolitical environment, Belize is aware of the importance of independence, self-determination, and integration.

Read More: St. Lucia is under the leadership of ‘epitome’ of incompetence

Western nations have long attempted to pillage the region by plundering its immense natural wealth. The Caribbean developing countries’ attempts to pursue emancipatory economic and social development programs have been jeopardized by the parasitic US tactics that prohibit them from equitably participating in the abundance of their own natural resources.

The servitude of these so-called countries is the foundation of the wealth of the affluent Western nations. However, the recent show of resistance by traditional allies like Belize against the US is indicative that a pan-Caribbean uprising against this neo-imperialism may be on the rise. The nations of the region have now made it crystal clear that they will not tolerate further exploitation by Western powers.