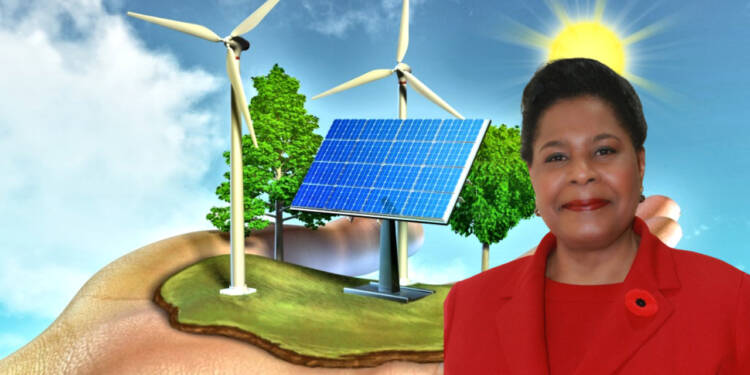 One of the wealthiest Caribbean nations, Trinidad and Tobago is taking a huge leap in green energy. The country has large reserves of oil and natural gas. Now, it wants to be a global leader in the energy sector. It plans to achieve this milestone through the production of blue and green hydrogen. Recently, the country has launched the roadmap for a Green Hydrogen Economy.

Trinidad and Tobago aims to transition to a green hydrogen economy and lead the Caribbean’s renewable energy development.

Over the last year, National Energy Corporation of Trinidad and Tobago Limited (National Energy), on behalf of the MEEI, collaborated with the Inter-American Development Bank (IDB) and KBR Inc. to assess the potential of Trinidad and Tobago to produce green hydrogen as a major de-carbonization option for the power and industrial sectors. The report outlines three phases over the periods 2022-28, 2029-44, and 2045-65, in which the country would transition to the development of renewable energy projects. Further, as per reports, the roadmap includes a plan for the development of offshore wind energy, which has the highest potential for Trinidad and Tobago.

Minister of Energy and Energy Industries Stuart Young, believes that Trinidad and Tobago is well poised and has the advantage to be the global leader in the energy sector. He further said that T&T has infrastructure that doesn’t exist in many countries in the region to produce and export tons of blue and green hydrogen.

Trinidad and Tobago to be energy giant

Green hydrogen is the cleanest, cheapest and most sustainable hydrogen. It’s produced by splitting water molecules into hydrogen and oxygen using renewable electricity. Blue hydrogen is produced from carbon captured during the manufacture of natural gas. Both gases are environmentally friendly, as they produce near-zero greenhouse-gas emissions.

Young said that Trinidad and Tobago must go the route of producing both blue and green hydrogen energy. “TT is well poised, because of its infrastructure, to generate and sell green hydrogen.”

Ammonia and methanol are the platforms needed to transport hydrogen. In 2021, T&T was the second largest exporter of ammonia in the world, which means the country is in a position once again to take the lead as an energy giant. This will be a significant development for Trinidad and Tobago which will boost its economy and will also help the Caribbean nation to achieve self-reliance. The Caribbean region today needs to act together in developing sustainable projects. Green hydrogen as an electricity storage solution is already attractive in remote islands where the existing alternatives, such as heavy fuel oil diesel-based generation, are expensive, polluting and making the countries reliant on fuel imports. Thus Trinidad & Tobago can reduce its dependence on fuel imports from United States.

Green hydrogen can revolutionize the energy, manufacturing and transportation sectors in the Caribbean. T&T’s effort to lead in this sector is indeed appreciable.