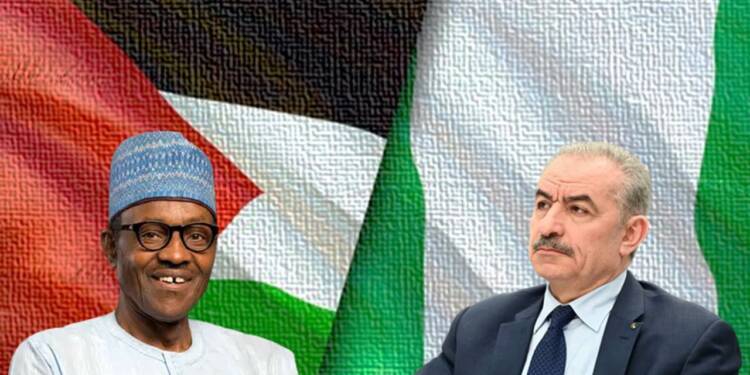 This is a big geopolitical development given the fact that an African country has been requested by one of the parties involved in the most enduring conflicts in the world to wade into it, which is unprecedented. It marks a paradigm shift when analysing the geo political status of Nigeria as a country and Africa as a continent.

Also Read: ‘No Lithium for US’, Nigeria deals a multibillion-dollar jolt to America’s EV industry

In a recent development, Palestine has appealed to Nigeria to play a critical role in resolving the Palestine/Israel conflict. The Ambassador of the State of Palestine to Nigeria, Abdallah Abu Shawesh, said Nigeria can play a crucial role because it has good relations with Palestine and also with Israel. Further, the ambassador also recognized Nigeria’s growing importance, be it economic or otherwise, and also said “Nigeria is well positioned to take some stand on international affairs as the 7th most populous country in the world, the biggest and the fastest growing economy in Africa and having been playing crucial roles in Africa and in the international arena from time immemorial”.

Much has already been said about Africa being the rising star of the 21st century and now so many events in world politics have already proved that it is Africa that is going to shape the 21st century in many ways. Africa’s vast potential for economic development, its oil reserves and other natural resources already makes it an important member at the global high table today. Especially after the Russia-Ukraine war its importance has only grown for the world and most importantly for the West.

Apart from being one of the largest oil producing countries in the world, Nigeria is also the biggest economy in mainland Africa and it is slated to become the largest economy in all of Africa by 2030. This makes Nigeria a major player in the global economy. However, now Nigeria is also poised to play an important role in major geopolitical issues of the world. Palestine appealing Nigeria to resolve its conflict with Israel certainly points to the increasing relevance of the Nigerian voice.

Secondly, Nigeria has on previous occasions stood in solidarity with Palestine and supported it in the UN. Thus, this will further solidify its stand on the issue and set an example that an African country too can play a critical role in major global affairs and have an independent say in these affairs. Nigeria is an emerging powerhouse in not just Africa today. More and more countries are now coming to terms with Nigeria’s growing stature and importance  in world politics. Palestine is only the latest example to realise this.