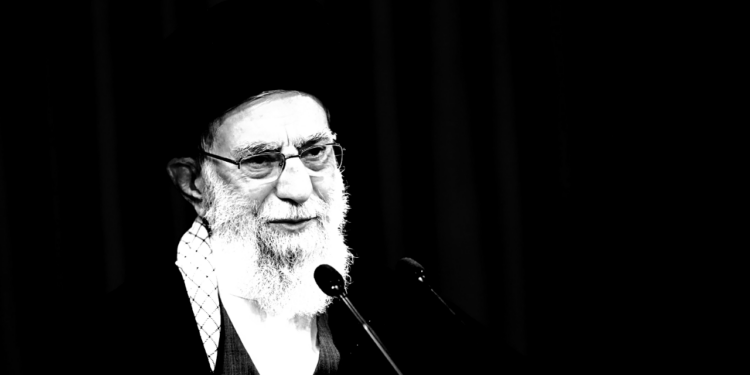 Since 2014, the conflict between Russia and Ukraine has been a major international issue. The situation has further been complicated by the involvement of the US and Europe in the conflict, leading to a tense standoff between the two sides. With the recent entry of Iran into the conflict, the stakes have been raised even higher.

Iran has been a staunch supporter of Russia in the Ukraine conflict, and its entry into the war is likely to shift the balance of power significantly.

The Iranian government has been a close ally of Russia since the end of the Cold War. It has provided financial and military support to the Russian government in its efforts to support the Assad regime in Syria and the Haftar government in Libya. Iran has also been a key player in the negotiations to resolve the conflict in Ukraine, and it has been a major supporter of the separatist movements in eastern Ukraine.

The US claims that there is now a full-fledged defence alliance between Russia and Iran. According to John Kirby, a spokesman for the US national security council, Iran is providing an unprecedented level of military assistance. The US is aware of reports that the two nations are thinking about producing lethal drones together, he continues.

It comes despite initial denials from Tehran after Ukraine charged Iran with providing Russia with “kamikaze” drones used in fatal assaults on October 17. Kirby revealed late last week that “Iranian military personnel” were present in Crimea to “help Russia” in UAV operations.

Retired Israeli Brig. Gen. Amos Gilead told Breaking Defense, “The Iranians gain experience in operating their armed UAVs while they are operated in Ukraine. They are operating alongside the Russians and learn a lot.”

Iran will be rewarded by Russia for helping it with military support in Ukraine. It will also bolster Tehran in Iran and Azerbaijan.

Iran already seems to be showing off its military might on the border with Azerbaijan, northeast of Syria. The exercises, which included simulating building a bridge over the Arax River, which forms part of the border between the two states, were started by Iran’s Islamic Revolutionary Guard Corps last month. In prior disputes with its neighbour Armenia, which was backed by Iran and Russia, Israel has sided with Azerbaijan.

The presence of Iran in the conflict has had a significant impact on the dynamics of the situation. On the one hand, it has provided Russia with a much-needed ally against Ukraine and NATO’s military support. On the other hand, it has raised the stakes for the US and Europe, who are now faced with the prospect of a powerful adversary in the region.

Whatever happens in the Ukraine war, Russia’s increased reliance on Iran is likely to foster ties between the two nations for years to come.

Ebrahim Raisi, the president of Iran, and Vladimir Putin, the president of Russia, declared last month during their meeting in Uzbekistan that their cooperation in the face of US sanctions will make both nations “stronger.”

The entry of Iran into the conflict has also raised concerns about the potential for a broader conflict in the region. In particular, some analysts have expressed concerns that Iran’s involvement could lead to an escalation in the tensions between Russia and the US.