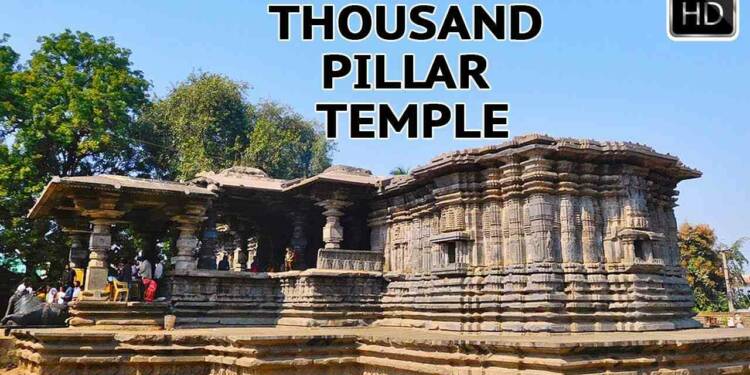 The Thousand Pillar Temple is located at a place called Hanamkonda in Warangal, Telangana state of India. This temple dedicated to Lord Vishnu, Lord Shankar and Surya Dev and this remains the center of faith of the devotees. 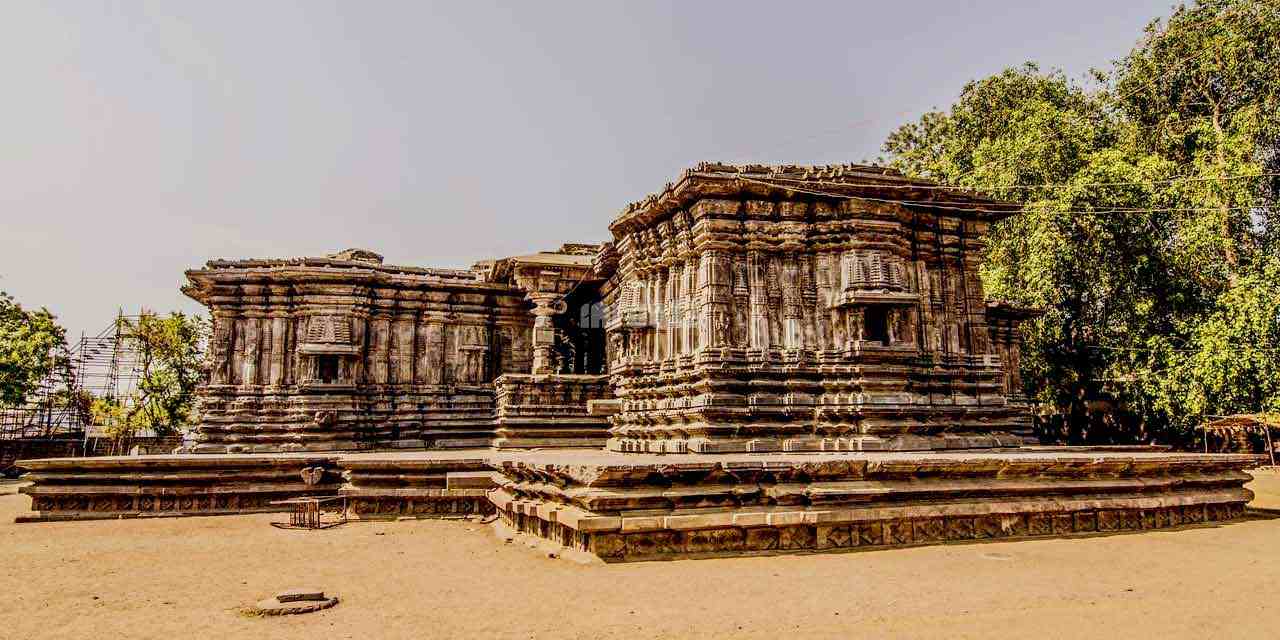 The architecture of Thousand Pillar Temple is notable, as the temple is situated on the slopes of Hanamonda hill.  The uniqueness of the temple is its structure is in the shape of a star. The 1000 Pillar Temple reflects the royalty of Chalukyan design as well as Kakatiya architecture. The idols of the three deities Sri Hari Vishnu, Bholenath and Surya Dev situated in the temple are beautifully decorated. The temple was renovated by the Government of India in the year 2004.

Statues of elephants are made in the pillars located in the temple and there is a 6 feet tall statue of Nandi at the entrance of the temple, which remains a major center of tourist attraction. 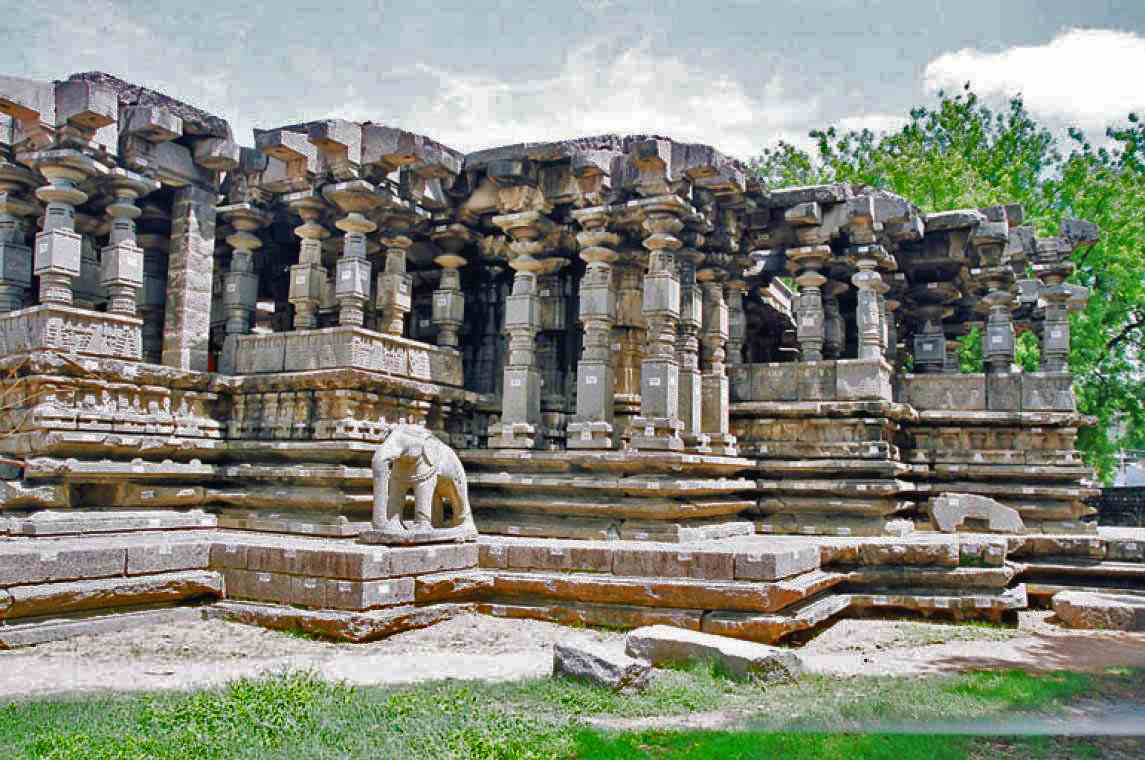 You will find many attractive tourist places near the Thousand Pillar Temple, which you should visit. The major attractions and interesting places to visit around the temple are:-

Best time to visit this his Temple

How to reach Thousand Pillar Temple

By Air- The nearest airport to temple is Hyderabad which is located at a distance of about 172 km from the temple. From Hyderabad airport, you can easily reach Temple via bus, taxi or cab.

By Road- The Thousand Pillar Temple is well connected by road to all the cities around it.