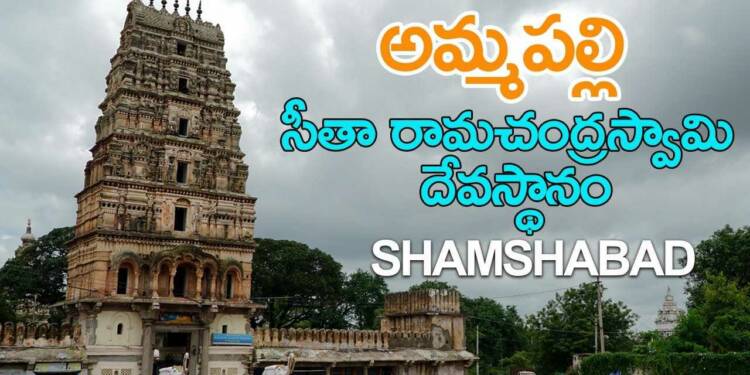 At a distance of 30 km from Hyderabad and 5 km from Shamshabad Bus Stop, Sri Rama Chandra Swamy Temple of Ammapalli is a very historical temple and is popular for film shootings. It is one of the most visited tourist places in Hyderabad. The Ram temple was built by the Vengi kings in the 13th century but the idol was 1000 years old.

The Ammapalli Temple is adorned with a huge seven-story tower which is quite popular among Telugu film fans. Above the entrance of the tower is a huge depiction of Lord Vishnu in the sleeping posture. There is a huge temple pond which is very historical. The pond is surrounded by portico. The surroundings of the pond are full of coconut trees. There is a mandap in front of the temple. This temple was recognized as a UNESCO heritage in 2010.

History of this temple

The Ammapalli Temple was built during the kingdom of Vengi Chalukyas in the 11th century. This wonderful building is spread over 250 acres of land. The 7 storeyed street gopuram is of 90 feet. The inscriptions on this gopuram depict Lord Vishnu, Rama and Dashavatara images.

The temple is dedicated to Lord Rama, Sita and Lakshmana. It is said that Lord Rama and Lakshmana had already reached this place before meeting Hanuman, that’s why there is no Hanuman idol in the sanctum sanctorum. The idol of Shri Ram is of 4 feet. The outer layout of this temple was built by the Muslim rulers. 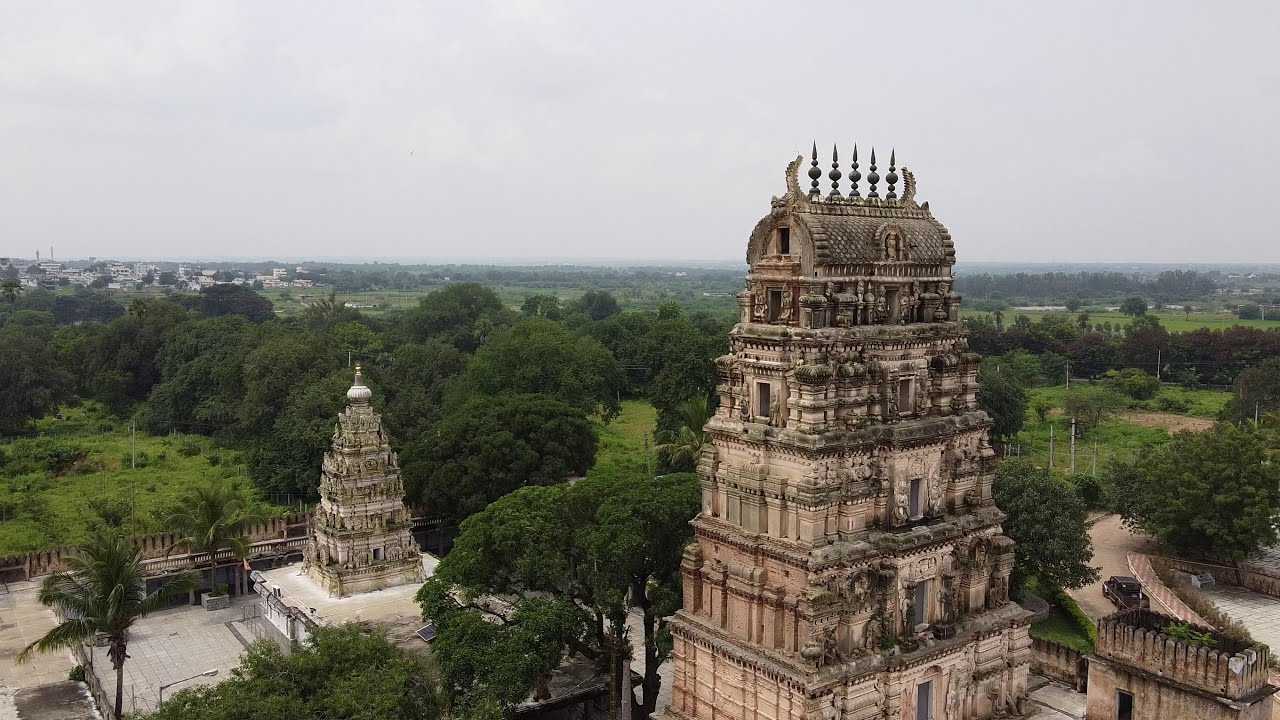 Ammapalli Rama Temple has been seen in more than 1000 movies and Telugu serials. The temple was named “Murari Film Mandir” and “Cinema Gudi” after the super hit film Murari. It is a belief for the directors that even a small scene of the film is recorded here, it gives them a tremendous hit at the box office.

Architecture of this temple

The temple makes you feel like you are in a different world, away from the hustle and bustle of the city. The temple area with Kakatiya roots despite being 15 km away from the ever-busy Shamshabad airport. The Sri Sita Ramachandra Swamy Devasthanam at Ammapalli, Nakhoda, may be 800 years old or much older. The bastions and ramparts track the Kakatiya influence.

Pictures wearing Rajasthani clothes in Rajasthani Jharokhas enhance the beauty of this temple. The wall around the temple is Kakatiya with images of lions and peacocks. So, the temple has Persian and Kakatiya art. From a distance, if you don’t glimpse the gopuram, it will only look like a mosque with ramparts and turrets. 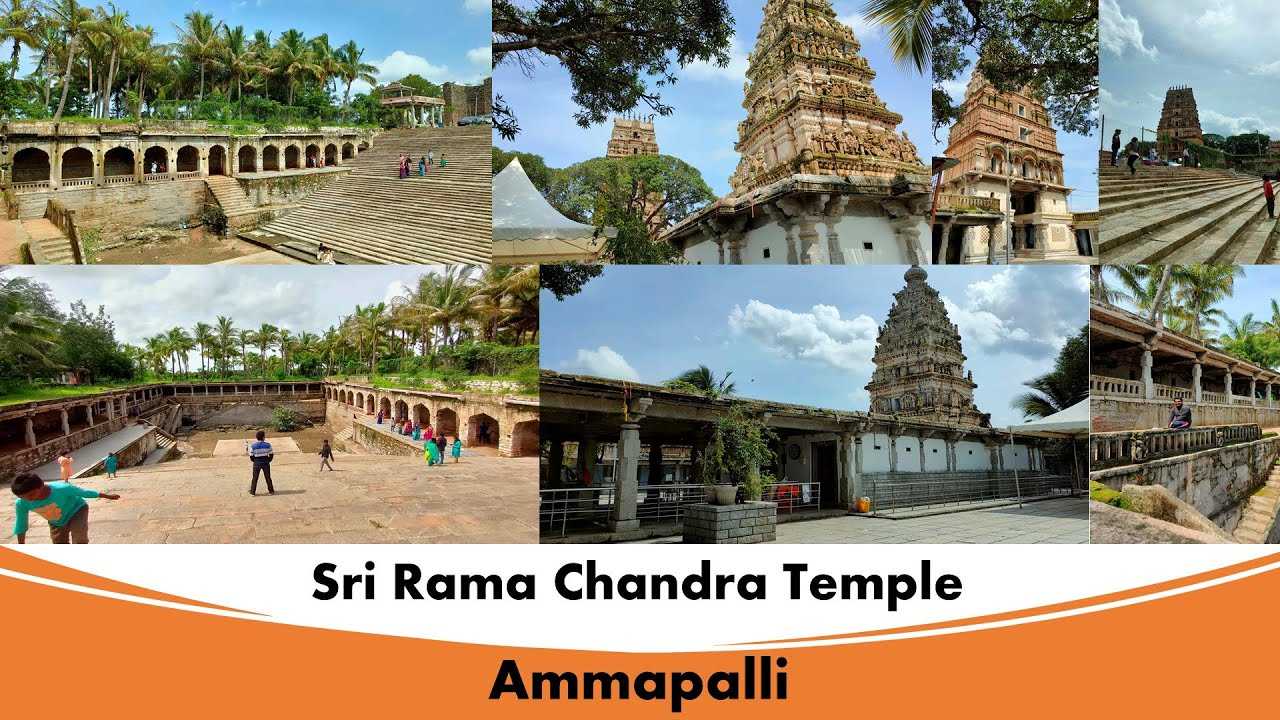 How to reach Ammapalli Temple, Hyderabad

By Air- The nearest airport to the temple is at Shamshabad which is at a distance of 12 km from this temple. You can easily reach this temple from this airport by local bus or taxi.

By Train- The nearest railway station to Ammapalli Temple is at Kachiguda which is at a distance of 32 km from this temple. You can easily reach this temple from here by taking local bus or taxi.

By Road- For this temple there is Direct bus available from Siqundrabad and Hyderabad bus stand. You can easily reach this temple by these means.

Contraband tobacco fields in BC, are reminiscent of Taliban era poppy fields