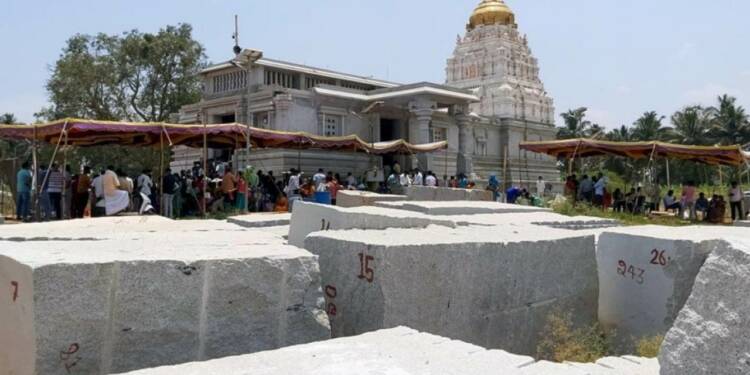 The Bhoo Varaha Swamy Temple is situated on the banks of the Hemavathi River in a small village called Kallahalli. It is one of the most popular places near Mysore. Bhoo Varahaswamy Temple Kallahalli is dedicated to the third incarnation of Lord Vishnu, Varahaswamy or the form of the wild boar. God is considered to be the master of supernatural powers. The idol is 18 feet tall and is a monolith made of gray stone.

Bhoo Varaha Swamy Temple Kallahalli is said to be more than 2,500 years old. This area is called ‘Punyakshetra’ or a holy area where the great sage Gautama did penance. It was Maharishi who worshiped Shaligram here. Many years later, according to legend, King Veera Ballal got lost in these forests during one of his hunting trips.

While he was resting in the shade of a big tree, he saw a hound chasing a rabbit. When they reached near a particular place, the rabbit turned back and started following the vicious dog. Seeing this unusual turn of events, the king got convinced about some unseen forces in that area.

He explored the entire area and found Varahaswamy, the god of doom, hidden under the layers of the earth. The king then installed it in the Bhoo Varahaswamy temple and offered daily prayers. 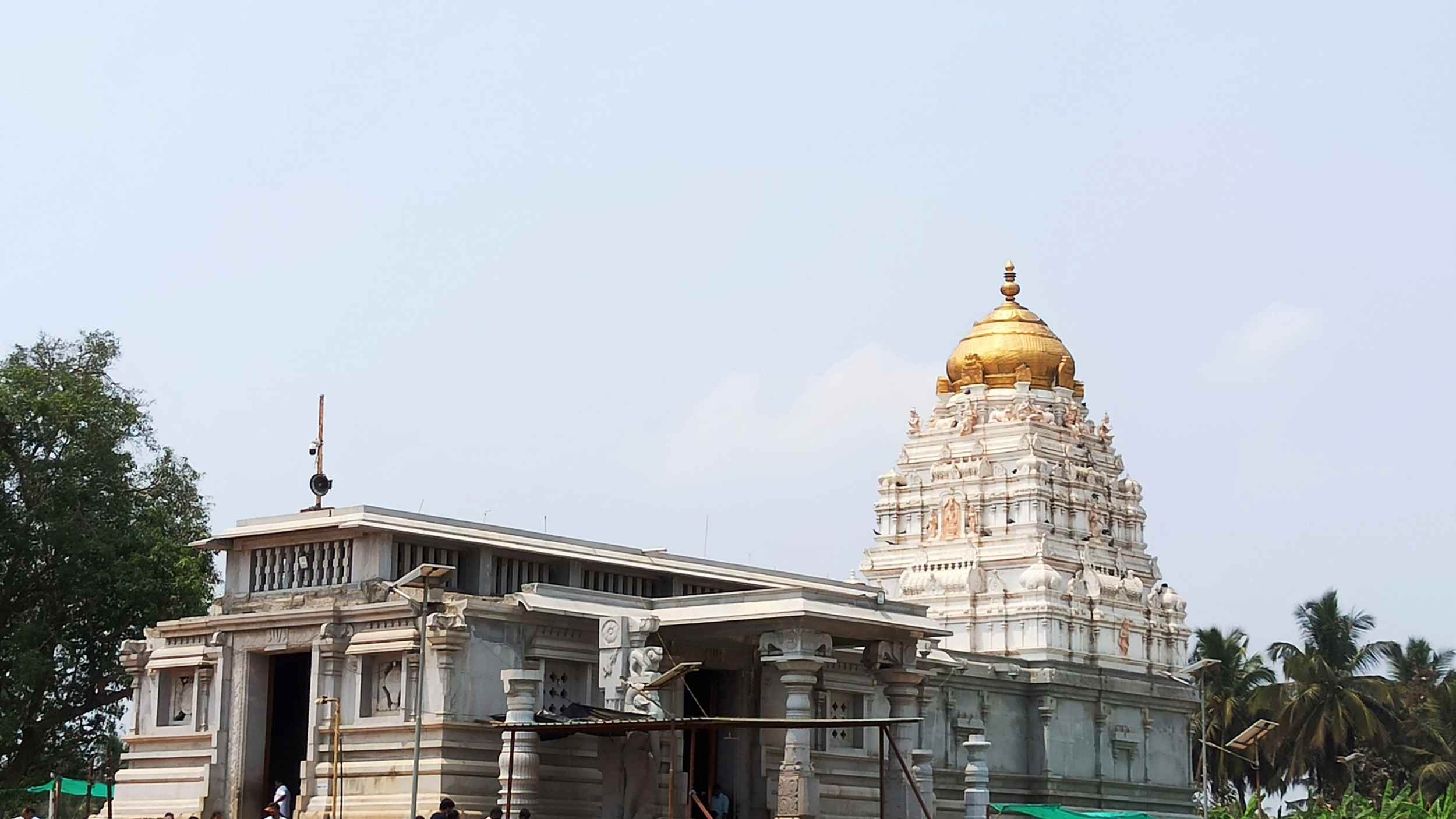 The temple we see today is a remnant of the works built by the king. It was highly floodable and stood up to tell the story. Even today, right in front of the temple, there is a stone slab with Devanagari inscriptions on it, which tell us the story of the site. 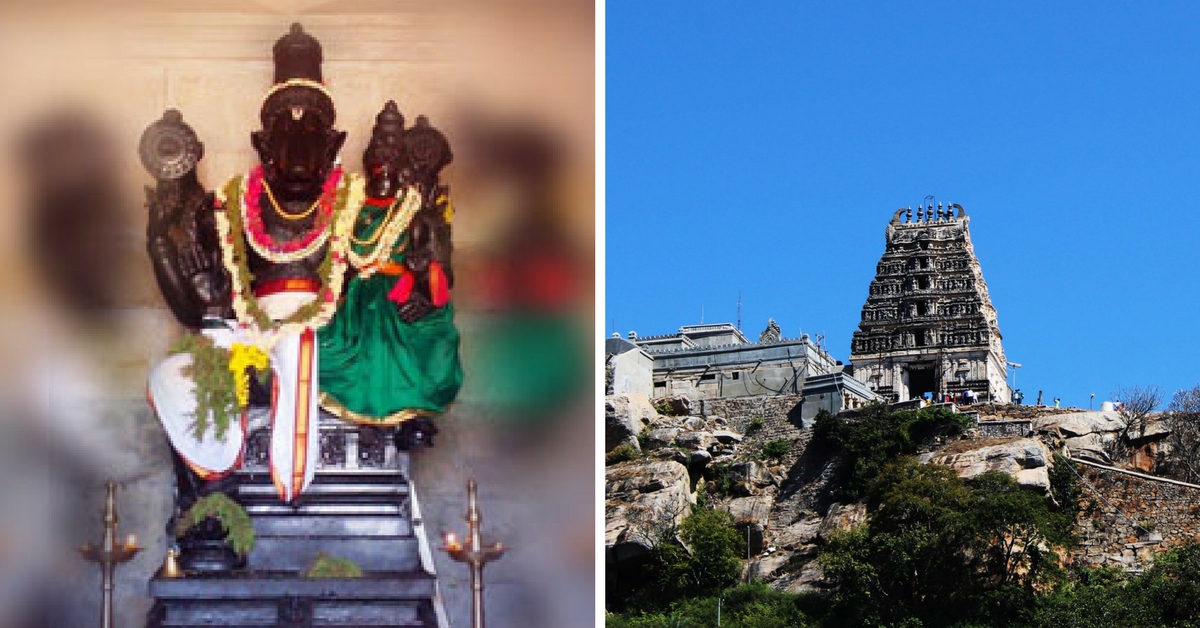 Srirangapatna was the capital of the Kingdom of Mysore for a long period, it is a city that bears the mark of Tipu Sultan indelibly. This island fort, from where Tipu waged war against the British, houses his summer palace, which is now a museum. Other attractions here are the Jama Masjid, dungeons, a gunpowder room and the dome where Tipu and his father Hyder Ali are buried.

The combination of forested hills and lush green valleys is the perfect place to take a dip in the 75 meter deep chasm at Shivanasamudra for the roaring waters of Kaveri. Explore the region during the monsoon season and watch the Kaveri river gushing down into two picturesque waterfalls, which are a delight to watch, known as Barachukki and Gaganachukki. Shivanasamudra is India’s first hydroelectric power plant established in 1902 to supply electricity to the Kolar Gold Fields. 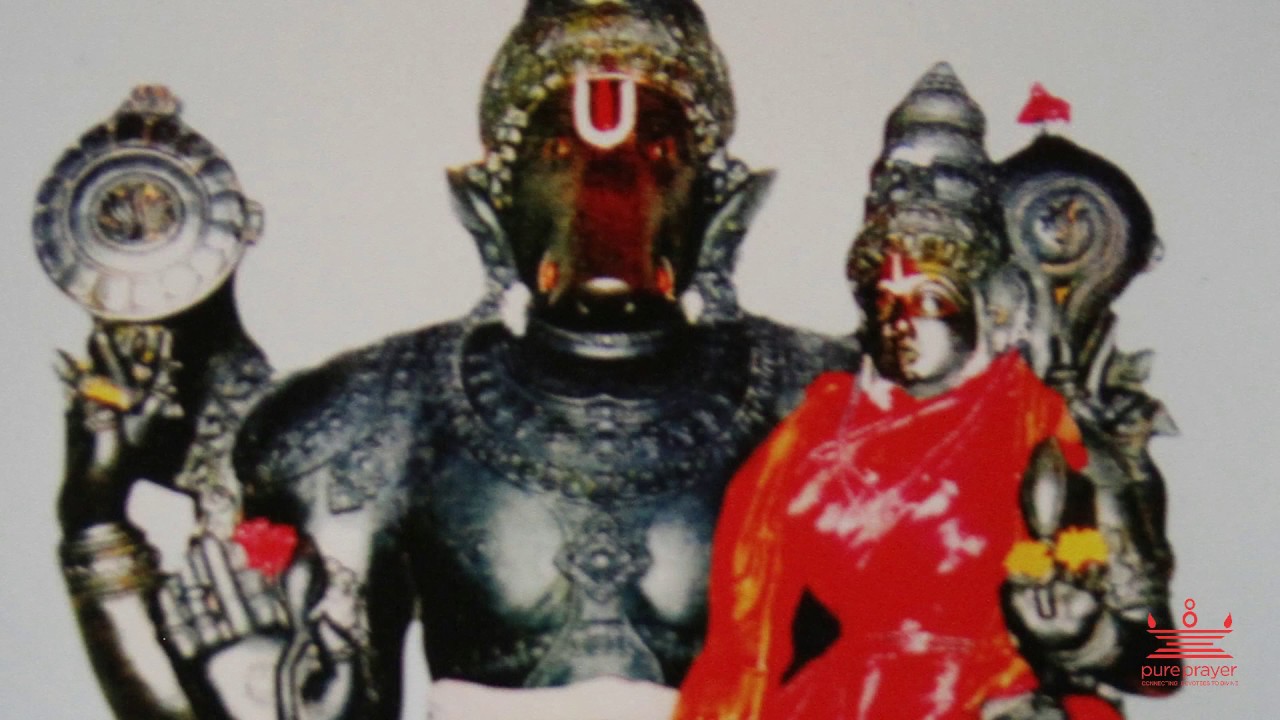 By Road- Roads of this Temple is well connected with the different parts of the country so you can easily reach this temple by using own vehicle from roads.