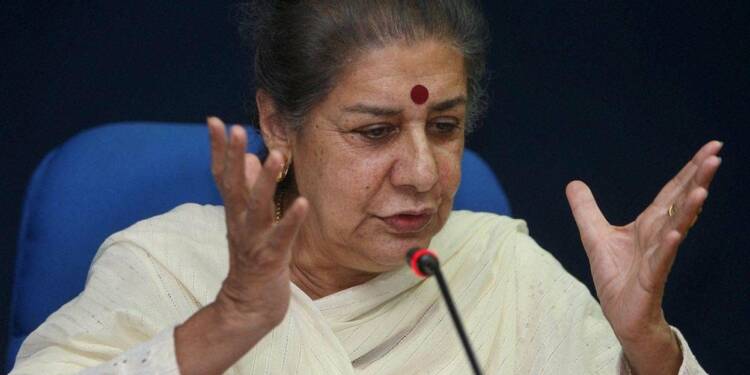 Ambika Soni is a leader of the Congress party and a member of the Rajya Sabha from Punjab. He has served the Government of India in various capacities including Minister of Tourism, Minister of Culture and Minister of Information and Broadcasting. In this article we are going to talk about the biography, career, notable works, and family of Ambika Soni so read the article till the end.

Ambika Soni was born on 13 November 1942 in Lahore, Pakistan. She completed her schooling from Welham Girls’ School in Dehradun. Then she pursued her master’s degree from the University of Delhi. He did his further studies from the Alliance Franchise in Advanced Franchise in Bangkok and completed her PG Diploma in Spanish Art and Literature from the University of Havana, Cuba. She married Uday Soni, an Indian Foreign Service officer, in the year 1961.

She has recently resigned from the cabinet and given the role of strengthening the Congress party for the upcoming Lok Sabha elections. 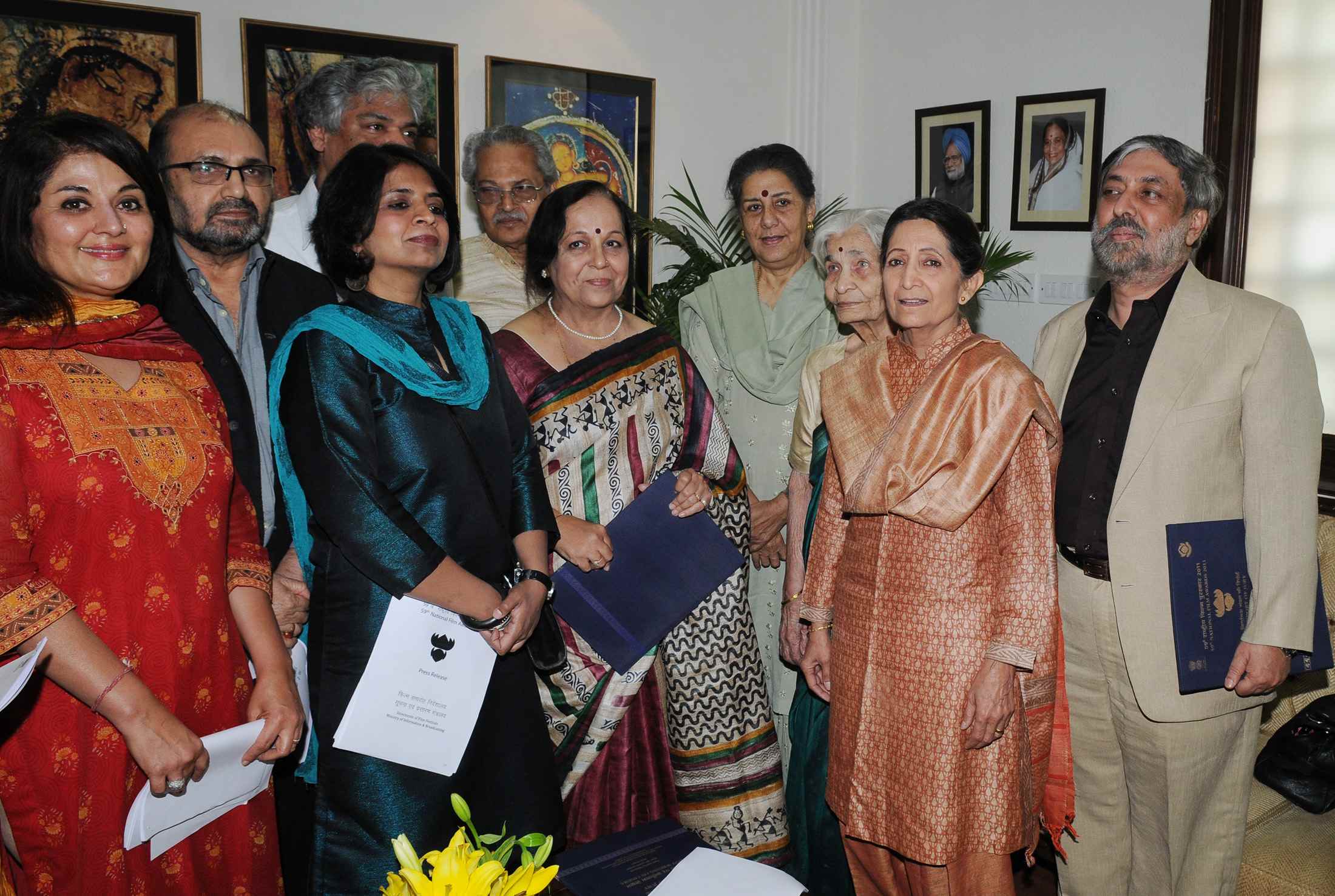 Ambika Soni’s career began in 1969 as a volunteer in the Congress Party, which was started by Congress leader Indira Gandhi. Between 1969 and 1972, he held several positions within the party and was also co-in-charge of the Congress Foreign Affairs Department. Later on in 1972, he was appointed as the General Secretary of the Indian Youth Congress (IYC). After a three-year term, she became the president of the IYC in November 1975.

This was an important phase in her political journey as she came in close contact with Sanjay Gandhi and worked under his leadership. Ambika first secured a seat for herself in the Rajya Sabha in March 1976 and is still a member of the Upper House. 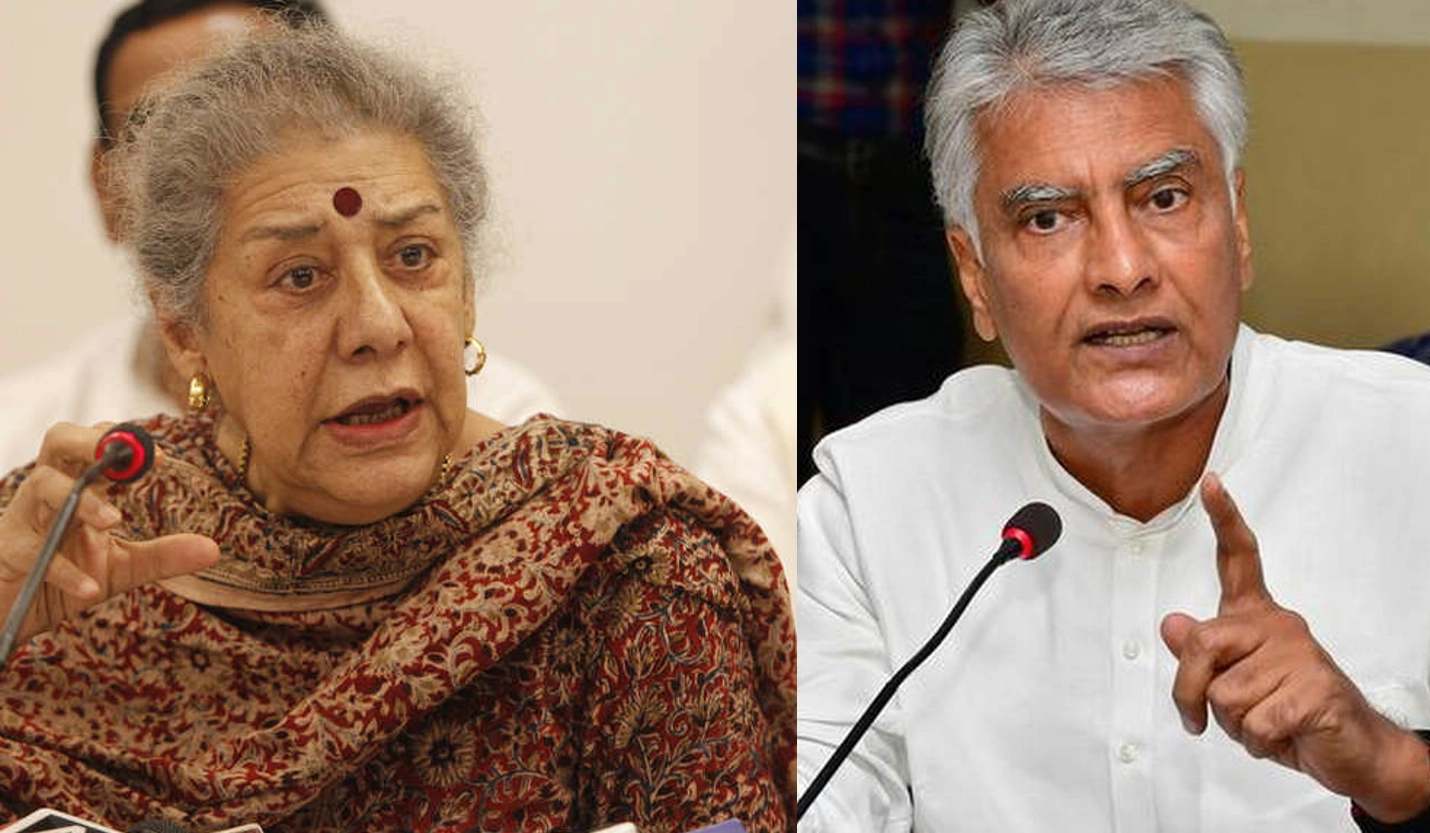 From 1999–2006, he also fulfilled his commitments as the General Secretary of the All India Congress Committee.

The three-year term was full of reforms and aggressive campaigns, which saw a significant change in the tourism scenario of the country.

During the rule of the UPA II government, Ambika was given the challenging role of handling the Ministry of Information and Broadcasting in 2009.

The credit for the success of the ‘Incredible India’ campaign is given to Ambika Soni. It is under his aegis that a new approach was adopted towards turning the Indian tourism industry into a revenue generating industry. The campaign led to a 10%-14% increase in tourist traffic in the country.

Ambika Soni was recognized as the ‘Impact Person of the Year 2012’ by an industry body, for promoting media reforms and self-regulation for electronic media.

We hope this biography article of Politician Ambika Soni will be helpful for you to understand her journey and works.