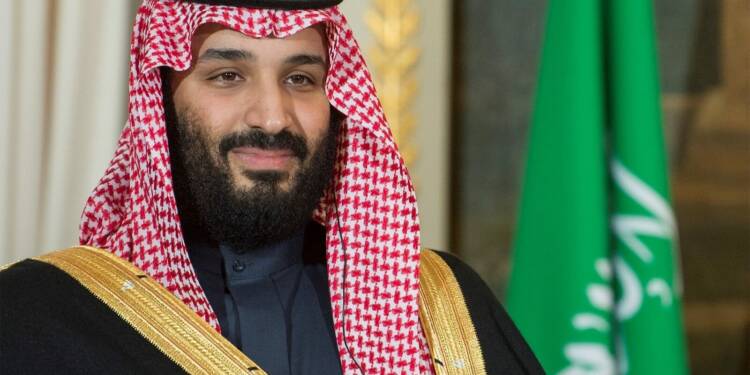 Refusing to follow the new national foreign policy, the Saudi radical clergy members are being thrown down from high tables. The kingdom, which is aiming towards a new era of religious tolerance, women empowerment, and diversification from the oil business, sticking to the old and outdated rhetoric of Islamic solidarity that Turkey under Erdogan is trying to project, would come a bit problematic.

The Kingdom recently decided to remove several imams who had refused to condemn the terrorist organization– ‘Muslim Brotherhood’ in their sermons, as was directed by the government. The imams hold immense importance in Saudi Arabia and help the government informing public opinion as per their wishes. The radical Islamist-Muslim Brotherhood, which started in Egypt in the late 1920s, has been the front-runner of violent Islam. It supports the violent overthrow of governments in Muslim states and dreams for an Islamic universalism, a world dictated by the most repressive form of political Islam. When Saudi Arabia, UAE, and other countries decided to get away from the Brotherhood’s activities, it found solace elsewhere.

Read More: Ahead of Indian Army Chief’s visit, Saudi Arabia is set to out Pakistani Imams famous for hateful propaganda

Turkey along with Qatar wholeheartedly embraced the ideas of brotherhood for their political gains. Turkey has reportedly been engaged in interfering in local politics of many countries like Egypt by using Brotherhood as a legitimizing force. Erdogan who wishes to be recognized as the Ghazi wishes to use Muslim brotherhood as a means to ‘restore’ the Islamic Nation. He hopes that the support of the Brotherhood is linked to becoming the undisputed leader of the Islamic world.

Under the ongoing modernization process undertaken by Crown Prince Mohammed Bin Salman, the Islamic Kingdom wishes to establish a sense of pragmatism in its population, some of which still look towards the religious leaders for framing their opinions about everything under the sun and even beyond. The clergy is meant to be obedient towards rulers of the Kingdom and the imams failing to follow the specified orders made them vulnerable to sacking. The Saudi decision to stop any opposition to Israel in its media much to the discomfort of religious radicals is seen as an important step towards improvement. The imams when failed to criticize the brotherhood, have shown that some Wahabi pockets within Saudi religious circles still favour the Sunni radicalism that brotherhood perpetrates.

In the current geopolitical situation, the formalization of relations between Israel and Saudi Arabia hold immense importance. The ongoing tussle between Turkey’s radicalism and Arabian enlightenment makes Israel siding up with Saudi, an important development. It also eases the pressure off Washington, which has been trying to contain Ankara and Tehran separately.

For Mohammed bin Salman, bringing these changes isn’t very easy. With his father, King Salman bin Abdulaziz a staunch supporter of the Palestinian cause still clinging to the throne, he can only put the mechanism into action behind closed doors. For him to move towards modernism while keeping religious leaders happy is not an easy task. The clerics who are a sort of legitimizing force need to be either removed in entirety or taught a lesson to fall in line with the changing world.

The signing of the Abraham accords between Israel and numerous gulf states and the increasing fondness for each other between Israel and Saudi decision-makers has increased problems for Turkey, Iran and an existential crisis for Pakistan. Countries like Turkey, Pakistan, and Malaysia, who share the Muslim Brotherhood ideology want to send the society back to radical ages. They need to realize that the message of religious hatred is of no use in the modern age of science and pragmatism is the key to growth and prosperity.