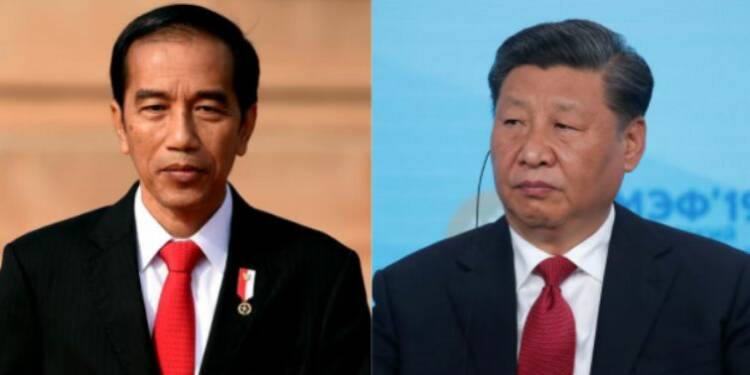 China’s expansionist ambitions in the Indo-Pacific region are bound to die an excruciating death if Indonesia can succeed in its fresh maritime claims. As per local-language media, Ambassador Triansyah Djani, Permanent Representative of the Republic of Indonesia to the UN, has submitted a proposal for extending its Continental Shelf.

Indonesia wants to expand its Continental Shelf to the Southwest of the Sumatra Island. Its submission before the UN covers an area of 211,397.7 square km. This is a crucial development as it can choke Chinese trade with Europe, and also block hydrocarbons supply to the Communist nation from the energy-rich Middle East. Also, Sumatra’s Southwestern coastline is the entry point into the Indian Ocean Region. 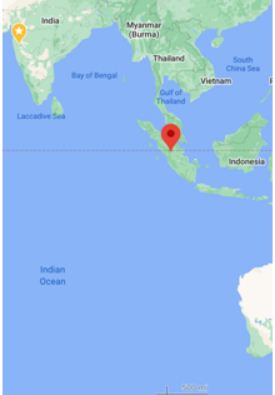 Now, if Indonesia’s claim is accepted, China will suddenly find its Indian Ocean Region and trading interests imperilled. The process of expanding the Continental Shelf requires the formal claim to be proven technically and legally before the United Nations Commission on the Limit of the Continental Shelf (UN-CLCS). The entire process is a part of the claimant country’s rights under the United Nations Convention on the Law of the Sea (UNCLOS), 1982.

As a general rule, a country’s Exclusive Economic Zone (EEZ) or Continental Shelf is spread over a distance of 200 nautical miles from the coastal nation’s baseline. But it can be further extended upto a distance of 350 nautical miles if the claimant can prove that the area being claimed is a natural extension of its mainland.

From a strategic perspective, China would be hoping that Indonesia fails in proving its fresh claim. It is well-known that presently Chinese trade hinges on the Strait of Malacca- a narrow chokepoint between the Malay and Sumatra Islands that connects the Indian Ocean with the South China Sea. Beijing imports 80 per cent of its fuel consumption via through the Strait of Malacca and the Indian Ocean.

As such, China suffers a ‘Malacca dilemma’, because of the Indian Navy’s growing influence in the Indian Ocean Region and its undisputed ability to block the Strait of Malacca. India can literally choke the Chinese economy with its growing naval power.

This is where Indonesia’s move to extend to its Continental Shelf becomes extremely critical. China’s commercial and military operations are expected to shift towards the Sunda Strait, that is between Sumatra and Java, if and when New Delhi starts to poke the paper dragon near the Strait of Malacca.

However, now Beijing would suddenly realise that Sunda Strait isn’t going to be a cakewalk either if the Indonesian government can expand its Continental Shelf. Consequently, India’s Malacca leverage over the Chinese economy will also go up rapidly.

For the Chinese People’s Liberation Army Navy also, it would be quite a setback. China is presently a Green-water Navy, incapable of exercising influence far beyond its littoral zones. Yet, China keeps looking at Blue-water Navy ambitions, which is why the PLA Navy has been looking to exercise more influence in the Indian Ocean Region.

The PLA Navy keeps conducting underwater surveys of the routes connecting the Indian Ocean and the South China Sea. Beijing wants to use this information for the PLA Navy submarines transiting through this area. In the past two years, at least three Chinese ocean glider-type unmanned undersea vehicles, have been found in Indonesian waters.

After months of humiliating Australia, China realises its folly and sends a friendly message to Canberra with the delaying of supposed spy’s trial