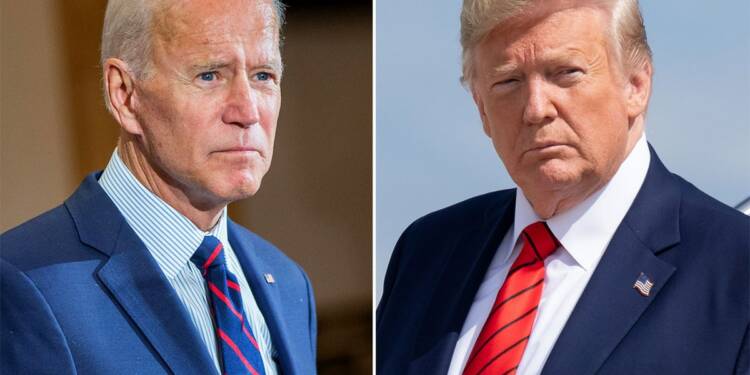 After completely dismantling the strict border policy of the Donald Trump administration and then stripping the US Immigration and Customs Enforcement (ICE) of all their powers, President Joe Biden has dismantled another agency which would have made the administration aware of the crimes committed by the illegal aliens.

In a further break with his predecessor’s border policy, the Biden administration has demolished and replaced a US Immigration and Customs Enforcement office built under the Trump presidency to assist victims of crimes perpetrated by immigrants. VOICE (Victim Of Immigration Crime Engagement Office) was established by Trump by an executive order during his first week in office in 2017.

VOICE “was created to acknowledge and serve the needs of crime victims and their families who have been affected by crimes committed by individuals under the investigative jurisdiction of ICE,” the Department of Homeland Security says on its website. Barbara Gonzalez, the then-director of VOICE, said in October 2019, “I’ve had to hold the hand of too many mothers who lost a child to a DUI or somebody else who’s been raped by an illegal alien or someone with a nexus to immigration. It is a problem we cannot ignore as a country.”

VOICE will be replaced by The Victims Engagement and Services Line, which ICE describes as a “more comprehensive and inclusive victim support system” that will allow anybody, regardless of immigration status, to report crimes. Victims of human trafficking or violent crimes in the United States can report maltreatment at immigration centres, and the new agency seeks to identify prospective visas for them.

Stephen Miller, who worked on many of Trump’s key immigration policies, called the decision a “moral blot on our nation’s conscience” and compared the new office’s aim to allowing heroin dealers to receive support from the Drug Enforcement Administration for their crimes. DHS “is a law enforcement agency, not a legal help centre for criminals and lawbreakers,” he added.

VOICE’s most recent quarterly report for the last three months of 2018 stated that it received 781 calls during that time period, with only 256 of those calls relating to services it provided. About half of the requests were for information on the status of immigration proceedings, while the rest were mostly referrals for aid, such as social services to cope with the effects of domestic violence or assault.

The Biden administration’s handling of the border crisis or albeit a lack of it has been well documented. The southern border states in the US are facing a crisis of unprecedented levels, as waves of illegal immigrants keep entering the country. And with them, they bring in drugs, violence and chaos. Therefore, the Biden administration’s decision to do away with the VOICE office is actually the Democrat way of solving issues, ignore the cries for help and push the narrative as if everything is happy-go-merry and going to according to plan, especially if the issue was created due to their own failures.

As Lloyd Austin admits confusion on China, Pentagon starts investigations against retired US marine who wrote articles for a Chinese propaganda outlet