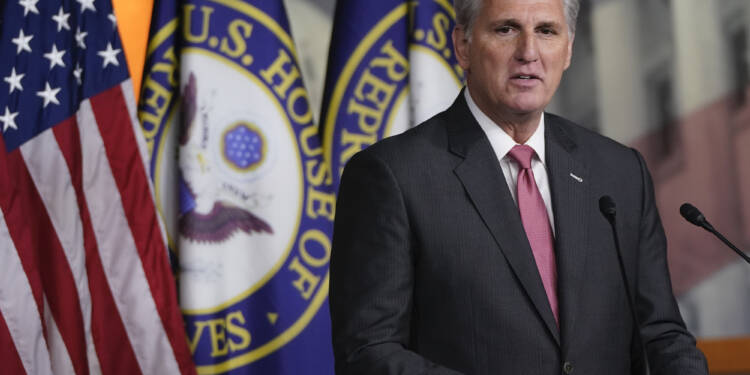 The Republican Party is reorganising itself in preparation for the 2022 election by identifying conservatives and Republicans in local communities and involving them in party activities at the county level, according to Nikki Claibourn, a director at the Charleston County Republican Party, on EpochTV’s “Crossroads” programme. Claibourn believes that by doing so, the party will be able to develop a network of conservatives who can recruit other conservatives.

Unchecked and unfiltered, the Biden administration has pushed its left-leaning ideas on the American people. Joe Biden’s disapproval rating has risen significantly as a result of his radical policies on race, gender, and immigration. And now the Republicans have finally caught up and are reorganizing their strategies by unifying the anti-communist agenda in the United States, which could be found aplenty.

“Do we want to live in a communist country… or a socialist country?” Claibourn and other Republican campaigners ask people while trying to get them interested. Many individuals are terrified of socialism and are concerned about measures now being implemented in the United States, particularly President Joe Biden’s executive orders, according to Claibourn. “People feel [the policies] are infringing upon their rights.”

People are concerned about what might happen to the country in the coming years if current patterns continue, according to Claibourn. “So that is what really has people on fire.” Claibourn asks anyone who disputes that these programmes are not socialist or communist to study the Constitution and examine the presidential orders in question.

The COVID-19 stimulus checks that the government handed out are an example of a programme that people are concerned about, according to Claibourn. “I know a lot of people that would say: ‘I didn’t ask for this check. I don’t want this check. You’re basically giving me back my money.’ It’s taxpayers’ money,” she said.

The annual nonpartisan Black History Banquet produced by Charleston County Republicans to acknowledge and celebrate accomplishments achieved by African Americans in their lives and for their communities is another method to reach out to communities, according to Claibourn.

Claibourn, who is the director of the Charleston Republican Party’s Black History Banquet, believes that publicly celebrating black Americans who have achieved success in their lives helps to dispel the myth that “black people are not always successful, not giving back.”

They had planned to commemorate a successful businesswoman who transformed manufacturing sweetgrass baskets—a centuries-old craft—into a thriving business this year, but the ceremony had to be postponed because of the COVID-19 outbreak, according to Claibourn. The celebration was intended to draw a large number of awardees, mostly Democrats, but only a few showed up, according to Claibourn. “It’s been difficult.” Those that have come, on the other hand, have a lot of conservative values, she continued.

Having fought to deter the rise of communism during the cold war, and then deterring China from propagating its Socialism with Chinese characters lately under Donald Trump, and now with less vigour under Joe Biden, Americans for long have been deeply opposed to communist and socialist policies. But the new administration has passed a slew of policies that resonate with the left ideology. Republicans have caught up with the propaganda being strewn from the White House and the upcoming midterm elections will flip the House of Congress and Senate both in the favour of the Republicans.

‘I will topple this government,’ Benjamin Netanyahu’s warning to Bennett’s left-right-centre-Arab government