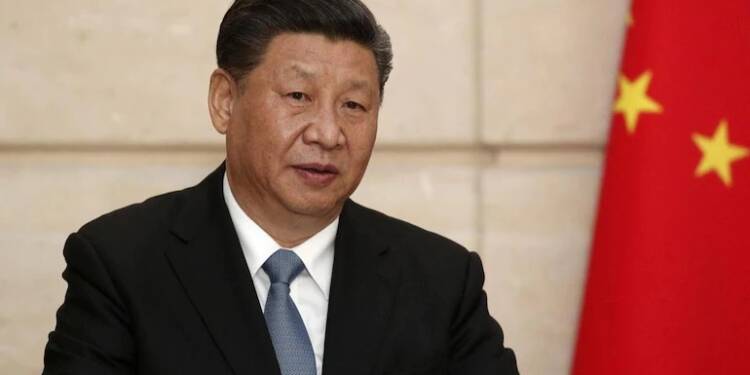 After Kabul fell into the hands of the Taliban, China jumped the gun by extending its support to the radical Islamist group immediately. China went on to declare that it would be seeking to forge “friendly ties” with the Taliban. “China is ready to deepen friendly and cooperative ties with Afghanistan Taliban,” a spokesperson for the Chinese foreign ministry said just a day after the Taliban ensconced itself in the country.

China’s constant urge to establish rock-solid ties with the Taliban is majorly driven by the threats that a Taliban-ruled Afghanistan poses to China’s western province of Xinjiang. China fears that insurgency could be fuelled by Uyghur backed Turkistan Islamic Movement (formerly ETIM) in China’s Muslim-dominated Xinjiang, the region where China is believed to have had carried out excessive human rights abuses.

The hasty Afghan exit orchestrated by the current Joe Biden administration sparked worries in Beijing; however, China is now striving to turn this crisis into an opportunity for itself by putting its weight behind the Taliban regime. China is eying to eradicate the potent threat of the calls of separatism being rejuvenated inside of its territories.

China on August 17 asked the U.S. to tone down frictions, re-impose the ban on Xinjiang’s Uygur militant group — the East Turkistan Islamic Movement (ETIM) — in return for cooperation to stabilise Afghanistan. Chinese foreign minister Wang Yi had also urged the Taliban leader Mullah Abdul Ghani Baradar last month that combating the ETIM is the common responsibility of the two sides.

“We hope the Afghan Taliban will make a clean break with all terrorist organizations including the ETIM and resolutely and effectively combat them to remove obstacles, play a positive role and create enabling conditions for security, stability, development and cooperation in the region,” Wang Yi had told the Taliban leaders in Tianjin.

Given the fact that the other major regional powers like Russia, Iran and India are still figuring out their policies of engagement with the Afghan Taliban illustrates that China wants to cash in on the first mover’s advantage vis-à-vis the world’s engagement with the militant group. However, the move stands the best chance to spectacularly backfire for the Chinese diplomats.

Simply put, the engagement with the Taliban comes at a massive diplomatic cost for Beijing. China’s diplomatic efforts risk losing sheen in West Asia and the Central Asian countries if China goes on to further cement its ties with the Taliban. The signs of a major paradigm shift are already emerging.

Read More: US and UK are planning to turn Taliban into a legitimate government. Russia has other ideas

Russia, which has its military bases in Tajikistan and Kyrgyzstan, has pledged to offer military assistance to its ally and other ex-Soviet Central Asian nations if they face incursions of militants from Afghanistan. Three Central Asian nations — Kazakhstan, Kyrgyzstan, and Tajikistan — are members of the Moscow-dominated security pact of several ex-Soviet nations, the Collective Security Treaty Organization. 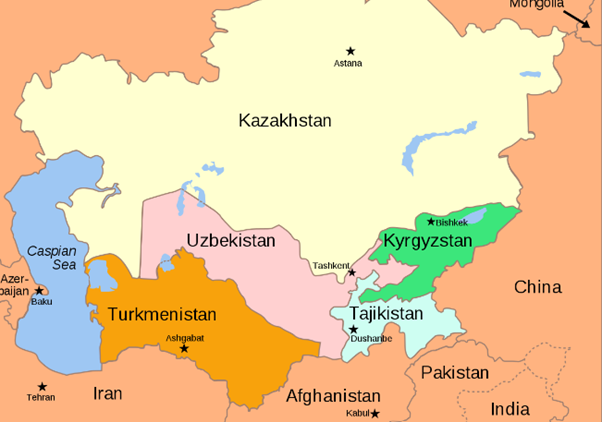 China, for long, had been strenuously working upon eating into Russia’s sphere of influence in these countries in the purview of its economic engagement under the highly ambitious Belt and Road Initiative projects. Russia’s projection of its military readiness demonstrated that Moscow is more than willing to beat the living daylights out of the Taliban if the insurgency and instability spill across the borders into these former Soviet States.

On the other hand, China’s diplomatic strides to placate the Taliban are also prompting the Arabs and Iranians to bury the hatchet and consolidate their efforts towards ensuring stability at their borders. The Taliban is a shared threat for both Iran and Saudi Arabia. A virtual meeting between Saudi’s de-facto ruler Mohammad Bin Salman and Iran’s Ebrahim Raisi could also take place in Iraq in the coming days, and the issue of Taliban is slated to be discussed.

For China, reconciliation between Iran and Saudi Arabia would not come as anything short of a geopolitical dilemma. China has, for long, astutely played on both sides of the spectrum, exploited their vulnerabilities, and eyed on usurping the abundant natural resources that both countries sit on. 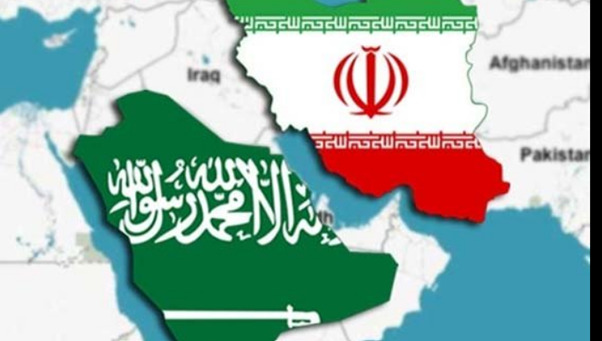 China has shrewdly developed strategic ties with both the countries, a $400 deal with Iran on the one hand and forging extremely close strategic and economic ties with Saudi Arabia on the other. Last year, reports also emerged that China could be helping the Arabs in setting up their first-ever Uranium facility. The vaporizing animosity between Iran and Saudis would not let China exploit these vulnerabilities anymore; instead, their reconciliation would pave the way for the Chinese to retreat.

Hence, the crisis for China is real. China cannot afford to antagonize the Taliban by backing off from supporting the militant group as the move could exacerbate its headache in the Xinjiang region. If it continues to flirt with the Taliban, it could get cold-shouldered at the hands of the Central Asian countries, Iran and Saudi Arabia.

What happens in Kabul, does not stay in Kabul.

China is meddling in Russian project in Indonesia, and Russia is planning a fitting retribution