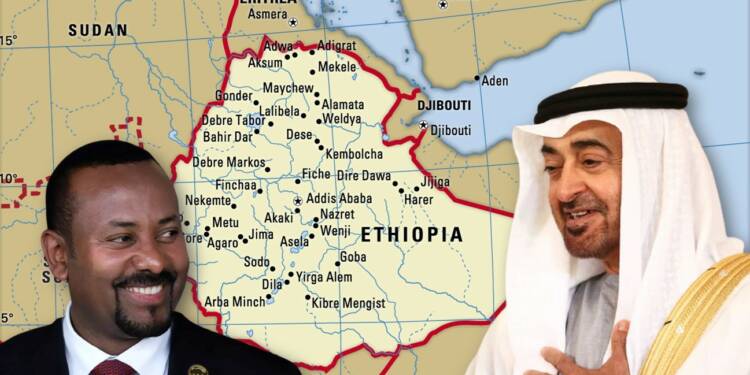 Tigray militants have been wreaking havoc in Ethiopia for decades now. These militants wanted to throw out the Prime Minister of Ethiopia, Dr Abiy Ahmed, from power. Tigray forces made several gains in the uncharted territories of Amhara and Afar. But then, Ethiopian forces launched an unprecedented offensive against the invading militant forces last month, and now, the Tigray Peoples Liberation Front (TPLF) has stopped fighting and is retreating.

Tigrayan forces fighting the central government say they have withdrawn from neighbouring regions in northern Ethiopia. Debretsion Gebremichael, the head of the Tigray People’s Liberation Front (TPLF) said, “We trust that our bold act of withdrawal will be a decisive opening for peace.” Getachew Reda, a spokesman for the TPLF, said the Tigrayan troops were pulling out of Amhara and Afar. Defeated by Ethiopia, TPLF also said, “We are not interested in taking over the province of Afar. We are not interested in squeezing a hard bargain in Addis Ababa.”

The TPLF was bold enough to list its demands before the United Nation despite facing defeat at the hands of the Ethiopian forces and the country’s allies. The demands include a no-fly zone for hostile aircraft over Tigray, imposing arms embargoes on Ethiopia and its ally Eritrea, and a UN mechanism to verify that external armed forces had withdrawn from Tigray.

The United Arab Emirates played a pivotal role in the recent conflict in Ethiopia. The UAE stood at loggerheads with the United States, which wanted to let the African nation burn. But Abu Dhabi insisted that the conflict be fought decisively and that the TPLF be defeated. To that end, it provided Ethiopia with armed drones, which went on to become the single most important reason for Tigrayan forces to retreat with their tails between their legs.

Read more: US Envoy defies Biden’s approach towards Ethiopia as soon as he witnesses the ground realities

Gen. Tsadkan Gebretensae, a leading Tigrayan commander, said in an interview with The New York Times how swarms of drones suddenly appeared overhead, striking TPLF fighters and supply convoys. He said, “At one time, there were 10 drones in the sky. You can imagine the effect. We were an easy target.” Nearly every day, cargo flights arrived from a military base in the United Arab Emirates. NYT also quoted a Western official and a former Ethiopian official as saying that the UAE had trained Prime Minister Abiy’s Republican Guard and provided crucial military support at the start of the war, running drone strikes that took out Tigrayan artillery and weapons depots.

A large share of Ethiopia’s victory goes to the Emiratis. They did not buckle under pressure from the Biden administration and armed Ethiopia with UAVs to take on the TPLF. Rest assured, Ethiopia will remain indebted to Abu Dhabi, and an alliance of sorts has been formed between the two countries whose implications could also be seen in Yemen soon.