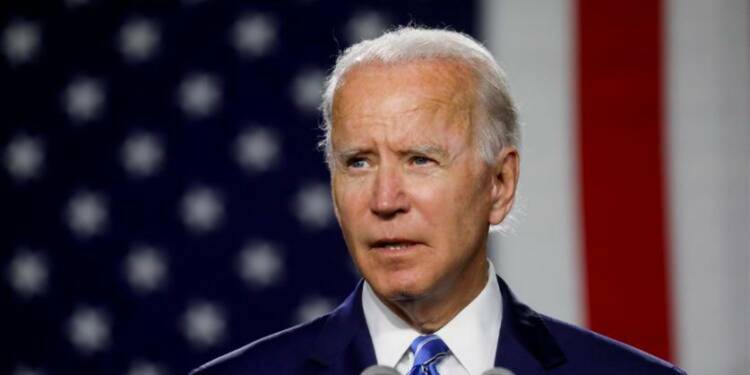 Imagine a lazy evening drive through the Overseas Highway, Florida. You had a stressful week at work. Your bosses weren’t too kind, but this is your time. Feeling great, right? Well, this could soon become a thing of the past because your President wants to install an instant kill switch in your car that would obviously junk your car whenever your President wants to do so.

Joe Biden is taking his Big Brother attitude to another level. He has no plans of creating a robust infrastructure for transitioning from conventional cars to electric cars. But he is already looking to reserve the right of shutting down new vehicles in the United States. And how will your cars get killed? Well, algorithm.

Biden to use algorithm to control cars

According to an article authored by former US Representative Bob Barr, the recently passed infrastructure bill contains a clause that will install vehicle kill switches into every new vehicle sold in the country. The clause won’t come into force till 2026, and till then, you can drive your cars as usual.

The bill which has been signed into law by Biden makes it clear that the kill switch must “passively monitor the performance of a driver of a motor vehicle to accurately identify whether that driver may be impaired.”

Till now, it is only your personal details and data that was getting mined by big tech. But now, even your driving skills and health status will be monitored in a huge invasion of privacy.

If Big Brother feels that your driving system has been impaired, your car could just shut off, abandoning you all of a sudden. The Daily Caller wrote, “This is a privacy disaster in the making, and the fact that the provision made it through the Congress reveals — yet again — how little its members care about the privacy of their constituents.”

Wait, it gets worse. The kill switch would likely come equipped with a backdoor with which the State can spy on you whenever it wants. And guess what, all this is happening because Biden claims that he wants to save the world by cutting down on emissions.

Five years hence, you will not decide if you can drive a car. Algorithm will. The algorithm will be that toxic person in a relationship who decides what you should do, and you literally can’t even argue with it. In the battle for your car, it is always the arbitrary algorithm that will win.

And what if the State starts monitoring you through the “kill switch”. Make no mistake, if one fine day, Biden decides that he wants to take a few thousand cars off the roads to cut down on carbon emissions, the algorithm will start finding faults. It will start discovering episodes of driving impairment which will automatically shut down many cars across the country.

No one is disputing that carbon emissions have to be reduced. But Joe Biden’s method is extremely authoritarian and high-handed. It sucks the very idea of liberty and freedoms from the United States of America. Biden is not taking away your freedom to drive your automobile, but he is taking away the very idea that made the USA a great country.

China vaporized its 10,000 critics from foreign soil under Jinping’s tenure