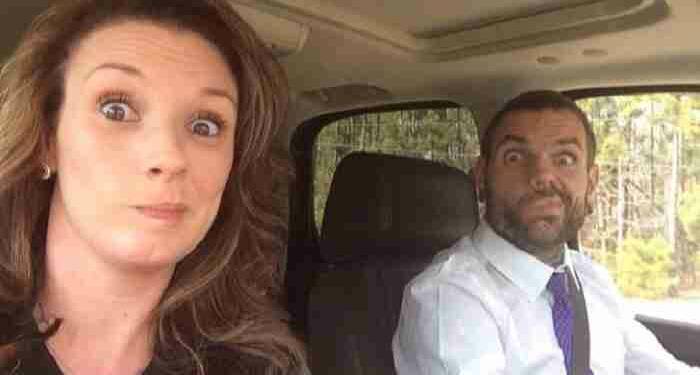 Beth Britt is the wife of famous American professional wrestler and musician Jeff Hardy. Beth was born on April 6, 1978 and is a housewife. The couple dated for 12 years before finally exchanging the vows on March 9, 2011. Beth Britt met her boyfriend Hardy in 1999, shortly after the Hardy Boyz became the first tag team to win the WWF Tag Team Championship. Beth met Hardy at a bar in Southern Pines, North Carolina where Hardy and his brother went together.

When Beth Britt began dating Jeff Hardy in 1999, she drew the attention of the international press. She has continued to support him in any way she can since then, and she has frequently accompanied him to numerous occasions. In 2009, she made another appearance in the media after her longtime lover became embroiled in a drug scandal. She frequently frequented the pages of tabloids after the birth of their first daughter due to rumors about their relationship status until they married in March 2011.

Throughout the 2000s, Beth Britt had to deal with her then-boyfriend Jeff Hardy’s drug addiction. In April 2003, he was fired from WWE for the first time due to drug use. While he returned to WWE in August 2006, he had to relinquish his Intercontinental Championship belt and was suspended for the second time in March 2008 for breaching the company’s substance abuse policy.

After being dismissed by WWE in 2009, he obtained a deal with TNA Impact Wrestling and became even more addicted to narcotics. He was caught on drug trafficking charges in September of that year, and after pleading guilty over a year later, he was sentenced to ten days in jail, 30 months of probation, and a $100,000 fine. Beth was the one who persuaded him to go to a rehabilitation center in order to save their family.

Jeffrey Nero Hardy (born August 31, 1977) is a professional wrestler and musician from the United States. He is best recognised for his involvement with WWE, Total Nonstop Action Wrestling (TNA), and Ring of Honor (ROH), as well as a number of indie wrestling outfits. Hardy is “widely considered one of the best professional wrestlers of all-time” He is recognised as one of the most daring high flyers and risk takers during his career, according to the British-based radio station Talksport. The Hardy Boyz, which he formed with his brother Matt, are now widely recognized as one of the best tag teams in professional wrestling history.