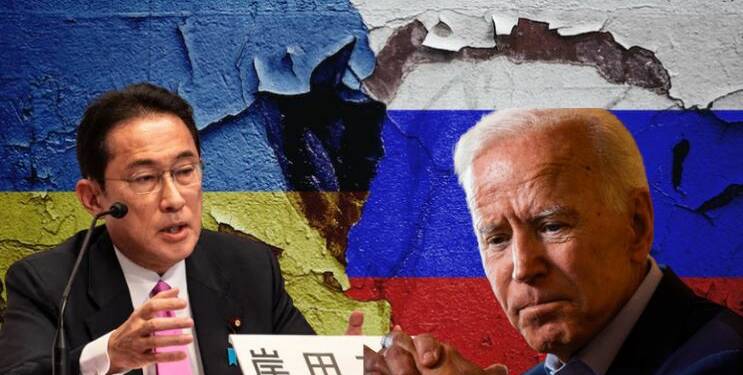 Joe Biden-led USA is now trying to rope in Japan for building pressure on Russia as it hypes the tensions in Ukraine. According to the Strait Times, Japanese government sources on Friday revealed that the US is pressing Japan to divert some gas supplies to Europe if Russia launches a military siege on Ukraine.

Japan, however, has shown little excitement over the USA’s proposal. As per top sources in the Japanese government, Tokyo has made it clear that ensuring sufficient gas supplies at home is the topmost priority. Koichi Hagiuda, Minister of Economy, Trade and Industry told America, “Japan is a key importer of LNG, but would first need to be sure of sufficient domestic supplies before offering international help.”

Japan is heavily dependent on imports to meet its gas demands. In 2020, Japan imported most of its LNG from nations like Australia, Malaysia, Qatar and Russia. Colder weather is due in Japan, so it won’t be viable for the resource-poor nation to divert its own gas supplies to satisfy Biden’s war hype. “We will see if there is anything that can be done after ensuring that the people’s lives are not affected,” the minister confirmed to the media. 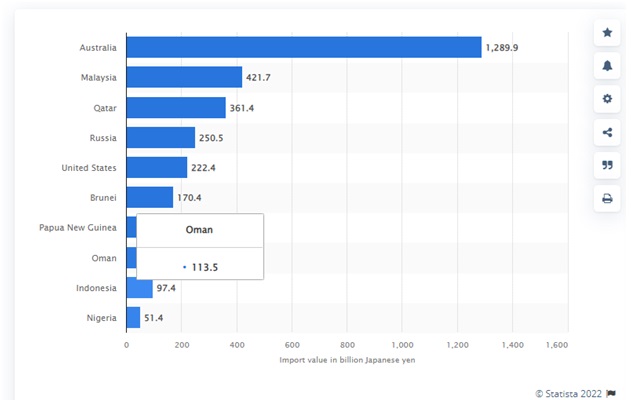 The US in Ukraine has been hyping up the tensions by pushing fake invasion theory. On Thursday, the US had accused Russia of fabricating a fake attack by the Ukrainian forces on Russia, which the Kremlin could use as a pretext for launching military action. However, the US has refused to elaborate further on this bombshell revelation. This development has further deteriorated the security situation in the region.

Now, the US wants Japan to help its failing Ukraine strategy gain some steam. Japan is a major gas importer from Russia, and Japan’s involvement in the Ukraine crisis could harm the Japan-Russia rapprochement. So, it is obvious for Japan to prioritize its own interests over those of America. This humiliating snub by Japan could now deal a huge blow to Joe Biden’s agenda of demonizing Russia in the region.

Last week, the US, the world’s top producer of natural gas, had also asked Qatar and other major energy producers to examine whether they could supply Europe if Russia were to cut supplies as a result of the Ukraine crisis. Joe Biden is trying to embolden anti-Russian elements in the EU by providing short-term solutions to the problem of Europe’s overdependence on Russian gas. However, it won’t be feasible for Japan, a nation itself dependent on gas imports, to keep supplying Europe with gas supplies for a long time.

Read More: Ukraine vs Taiwan: Why is Biden ignoring China, but provoking Putin?

Why Japan won’t help the US in Ukraine?

Mr Kazunori Kasai, chief executive of JERA Global Markets, told reporters it would not be easy for Japan to re-direct some of its imports to Europe. Kasai also added that there would be contractual issues as some long-term contracts come with a destination clause that mandates where a cargo can be delivered and limits buyers from reselling excess gas.

Japan’s denial of the USA’s offer to supply gas to Europe has come as a big jolt for America’s anti-Russia rally in Europe. Ensuring gas supplies from Russia is a bigger priority for major EU states as of now, as inflation has already reached record levels on the continent. Any military crisis with Ukraine could further deepen the gas crisis in Europe. So, Biden will now face even more difficulties in securing support from NATO and EU countries against Russia.