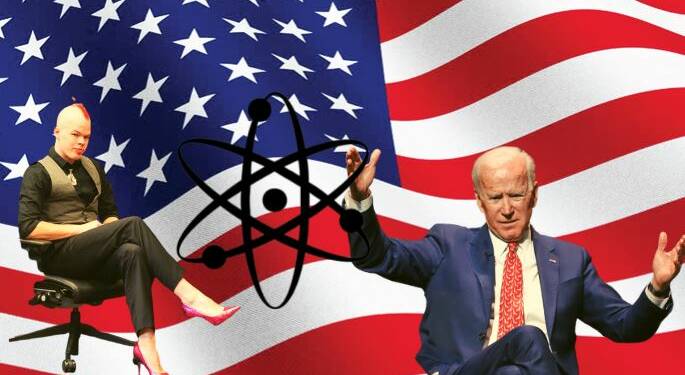 In a blatant attempt to promote the controversial idea of “advance diversity” in the US, the Biden administration recently hired Sam Brinton as the head of the nuclear energy department and fuel and waste disposal. Now, Sam is getting a lot of attention on social media, not because of his extraordinary expertise in the field, but because of his extra weird habits and sexual fetishes.

Sam Brinton, him/her/them-self a gay, is a staunch supporter of the LGBTQ+ community. Sam never hesitates to use pronouns such as “they” and “their”. Sam had been practicing pseudo-scientific therapy before he was appointed for the new role, where he attempts to change a person’s sexual orientation from heterosexual to homosexual and bisexual if they do not “feel” their existing identity.

Brinton has a history of promoting animal role-playing-related sexual obsessions and quirks. According to a 2017 article in the Rensselaer Polytechnic Institute student newspaper, the nuclear waste specialist spoke on campus about kinks and sex education. Several sources also claim that Sam Brinton is a former drag queen. 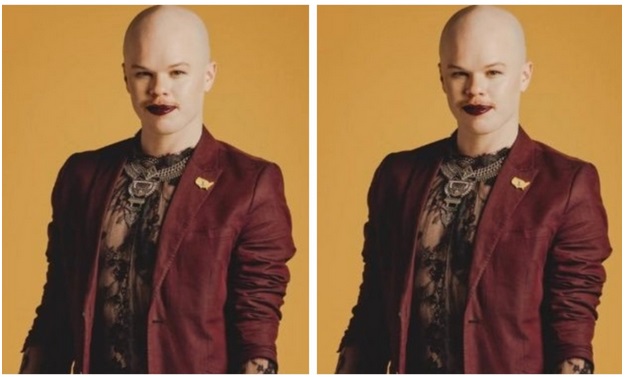 “Throughout the entire talk, Brinton was open about his experiences, the kinks he partakes in, and the nature of his relationships,” the article reads. “He left us with countless anecdotes, like how he enjoys tying up his significant other like a table, and eating his dinner on him while he watches Star Trek.” All in all, Brinton’s sexual fetishes include tying up his partner while he eats dinner and watches Star Trek.

On social media, Sam Brinton is fairly active. The Instagram figure describes himself as a left-wing activist and proponent of sexual obsessions in his bio. In the name of promoting his woke agenda of “diversity and racial equity”, Biden is taking decisions utterly detrimental to USA’s national security.

Last year, just days after assuming the presidency, Joe Biden had signed an executive order, titled “Enabling All Qualified Americans to Serve Their Country in Uniform,” which effectively repealed an Obama-era policy prohibiting federally supported gender reassignment surgery. The military “thrives when it is composed of diverse Americans who can meet the rigorous standards for military service, and an inclusive military strengthens our national security,” according to Joe Biden’s executive order.

Biden had stated, “It is my conviction as Commander in Chief of the Armed Forces that gender identity should not be a bar to military service”. Adding further, “Moreover, there is substantial evidence that allowing transgender individuals to serve in the military does not have any meaningful negative impact on the Armed Forces.”

Last November, NASA, the National Science Foundation (NSF), the United States Department of Energy, and the United States Air Force had also commissioned a report, which had made racially contentious efforts at “diversity” and “inclusion” a priority of its instruction, even tying grant money to compliance.

Read More: The Diversity and Equity madness in US Space Program will turn it into a laughing stock for the world

It’s now more than clear that Biden’s agenda is to turn the US security establishment into a highly compromised unit rather than a powerful one, that too in the name of promoting internal diversity.