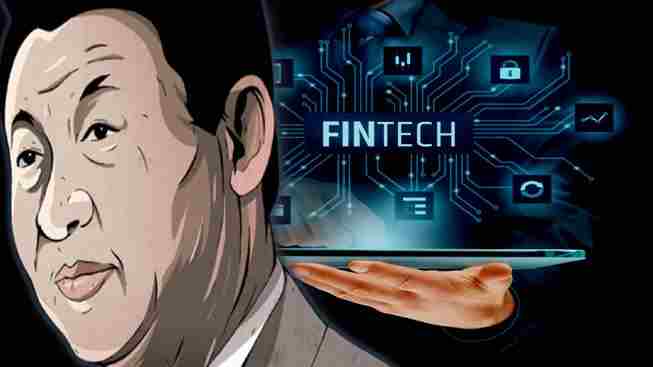 Vietnam, China’s biggest adversary in Southeast Asia, is working on a single agenda- kicking China out of its economy. It is working strategically to scale down Beijing’s role and control over Vietnam’s economy by expanding the presence of a local fintech startup- MoMo throughout Vietnam.

Vietnam’s Fintech app MoMo has announced that it foresees growth in Vietnam’s rural areas as Co-founder Nguyen Manh Tuong said that there are no plans for international expansion of MoMo.

MoMo is extremely popular in Vietnam’s countryside. Rural residents have to normally travel as far as 40 km for paying bills. This makes MoMo’s payment service highly attractive for farming communities. The fintech app actually has a huge base outside big cities like Ho Chi Minh City and Hanoi. According to Tuong, 40 per cent of MoMo users live outside the big cities, reflecting on the growing popularity of the app in rural areas.

MoMo started off as a SIM-card application in 2010 that allowed people to transfer money and purchase mobile top-up and game scratch cards. In 2014, it widened its ambit by launching a smartphone e-wallet that has gone on to become a super app with a diversity of services which includes processing insurance payments, donations and establishing an investments platform. Recently, MoMo garnered investments worth around $200 million from several investors led by Japan’s Mizuho Bank.

Why is Vietnam focusing on the domestic fintech market?

Foreign investors are clearly smitten by MoMo’s potential. So, why is it not trying to expand beyond the borders of Vietnam? Well, presently the priority of Vietnam’s government and businesses seems to be consolidating their stronghold in the local market.

The issue relies not just on competition between local and foreign fintech apps in Vietnam’s market. Hanoi understands that if Chinese fintech apps start dominating the Vietnamese market, they could simply reduce Vietnam into a huge data mine. Fintech companies collect and crunch users’ data, which is then used to sell different products ranging from loans, investments and insurance. The data is also used to offer different payment services and e-commerce products.

Fintech companies find it easy to collect data from spending patterns, money transfer records, browsing behaviour and even minute details like, which city spends on what particular product and the time after which shopping activity goes up. This is why China has been expanding its presence in foreign fintech markets like Malaysia. Ant Group established its subsidiary, Alipay Malaysia Sdn Bhd in 2017. Similarly, Tencent associated with Hong Leong Bank to provide WeChat Pay payment solutions in the Southeast Asian country.

But Vietnam wants to avoid a similar situation. The sizable presence of Chinese fintech apps in Vietnam could help China in grabbing sensitive data about the country. This would practically allow China to weaponize its supply chains. Suppose if Vietnam and China end up fighting over the South China Sea, Beijing could use data mined by fintech apps to punish Vietnamese consumers by manipulating supply chains. In such a case, Vietnam would end up frail and eventually be compelled to give up.

However, with MoMo expanding its base all across Vietnam, China is stonewalled and denied any strategic presence in the fintech market of the country anymore.