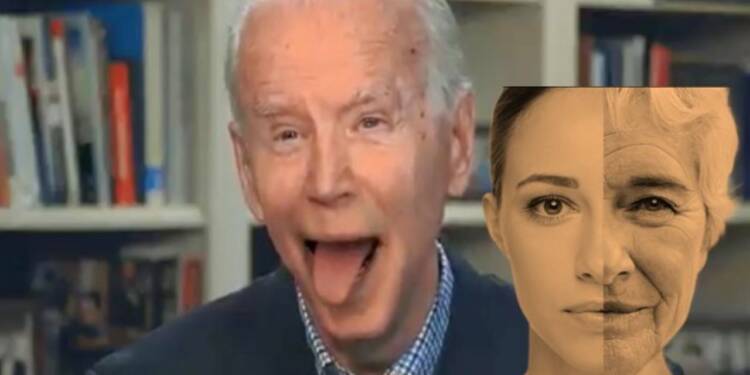 American colleges have become breeding grounds for leftist extremism, wouldn’t you agree? What do colleges have to offer? A major focus on social sciences instead of STEM courses; a ‘feminisation’ of campuses; demonisation of men and existing societal structures? You all know the drill. Recently, an NBC News survey revealed that college campuses are yielding fresh voters for the Democratic party – most of whom are women. Unmarried, college-going or educated women are the ones who end up voting for clowns like Joe Biden and Kamala Harris. The keyword, mind you, is ‘unmarried’.

While Democrats are suffering among every voter base in America, unmarried women seem to be vouching for the Blue Party even more than they did in 2018. During the midterm polls of 2018, when Democrats took back control of the House, such women voted Blue by a 34-point margin. Shockingly, in the upcoming midterm polls, unmarried, college-going or freshly graduated women are likely to vote for Democrats with a 38-point margin.

Why Are Unmarried Women Behaving Recklessly?

Married women have to make sure the household runs smoothly. They need to ensure the budget is maintained, and that expenses do not overtake income.

Marriage provides women and men with contentment. College-educated women in the United States, however, are either unsustainably delaying marriage or refusing it as a whole. What that leads to is the absence of a family, and this makes women both consciously and unconsciously unhappy. This leads them to make “grievance politics” a mainstay, which in turn lands them in the Democratic camp. Democrats, you see, excel at creating victims out of voters. They will convince such women they are victims of society and its patriarchal structures. That’s how unmarried women end up voting Blue.

The Psychology of Women

Unmarried women, particularly those going to college, are mostly supported by their parents – at least financially. They do not have to pay taxes, do not have to slog to make a living, and do not have to report to their seniors at the workplace – because there is no workplace, to begin with. So, issues like inflation, soaring commodity prices, institutionalised loot at gas stations – unmarried women are not affected by any of it.

Those in the social sciences camp lead a purposeless and ambitionless life. There is no yearning to achieve something for oneself, the community and the country. Wokeism, as we know, is the last resort of the brain dead. College-going women especially, and even those who have graduated but are unmarried are therefore enticed by this toxic ideology, whose entire objective is to manufacture votes for the Democratic party.

It is no coincidence that according to a Pew survey in 2020, more than half of white women who identified as political liberals had been diagnosed by a professional with a mental disorder, such as depression or anxiety.

Read more: Who needs a China when Biden himself is destroying the US army with wokeism?

The only excuse for voting for the Democratic party in its current form is that one suffers from some sort of a mental disorder. Marriage, worryingly, is witnessing a stark decline in America. The onus is now on Republicans to fix American society. Republicans must make it a mission to expose the Democrats’ nefarious psychological plot against American society. If not, Democrats will end up destroying the United States forever. The midterm polls, in many ways, will decide whether America will survive as a nation or not.

LHH Meaning with Explanation and Definition