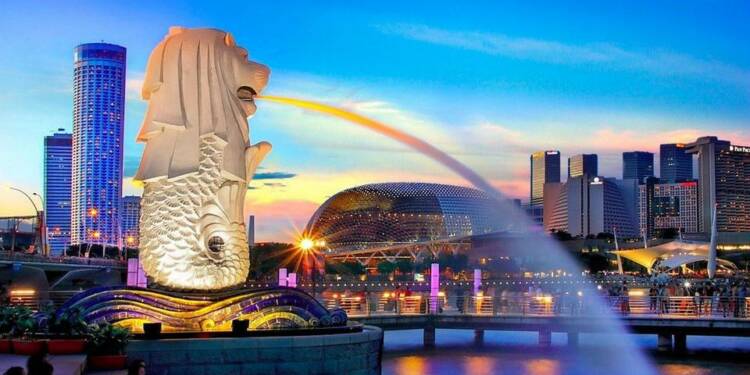 Numerous residents from Hong Kong have moved to Singapore, owing to tight Covid regulations or the ‘Zero Covid Policy,’ which is one of the key signals why Singapore’s rental house demand has increased.

This isn’t a new phenomenon.  Many Hong Kong residents have been leaving since even before the outbreak because of China’s increased control over the territory. This CCP-inflicted crisis is reaching a new height now.

Not just individuals, but even businesses are relocating to Singapore. This is a very serious warning that Hong Kong is going backward in time.

According to Singapore’s tourism agency, visitor arrivals from Hong Kong have doubled from January this year. According to official figures, that figure increased even further in March, climbing more than 110 %.  In addition, some of those arriving in Singapore aim to settle down and have sought out co-living spaces or serviced apartments.

It’s crucial to discuss co-living spaces because, in January 2022, the Singapore-based co-living start-up Hmlet reported an “exponential” surge in bookings, “which can be ascribed to demand from Hong Kongers anticipating the impending tightening of public health rules.”

Furthermore, Hmlet stated that queries from Hong Kong grew by 25% from December 2021 to January 2022. Rent prices have risen as well. According to the Urban Redevelopment Authority, private home rents increased by 4.2% in the first quarter of this year, compared to 2.6% in the previous quarter.

More than any other Chinese city, Singapore has become a popular choice for people looking to escape Hong Kong’s stringent regulations while remaining in the same geographic area and time zone. The two elements, namely Covid limitations and CCP repression, have resulted in a mass migration from the city-state.

According to Nicholas Mak, head of research and consultation, “some Hong Kong expatriates are shifting to Singapore because they don’t like the Covid restrictions.” In addition, Banks such as SocGen, Citigroup, and JPMorgan Chase have also relocated banks from Hong Kong to Singapore.

According to the Hong Kong Free Press’ review of official immigration data, Hong Kong had a net outflow of 65,295 and 66,334 citizens in February and March 2022, respectively i.e. higher than 2021.

Furthermore, in September 2021, Singapore gradually reduced quarantine restrictions. whereas,  China is still under complete lockdown with limited tourist access. This is why Hong Kong citizens feel as if they’ve gone backward.

All of the above considerations point to one conclusion: The city now appears to be a backward province, and citizens have begun to flee to neighboring countries. Hong Kong’s fall is helpful to Singapore in some way. And don’t worry, demand isn’t going away anytime soon due to the obvious CCP’s habit of blunderous decisions.