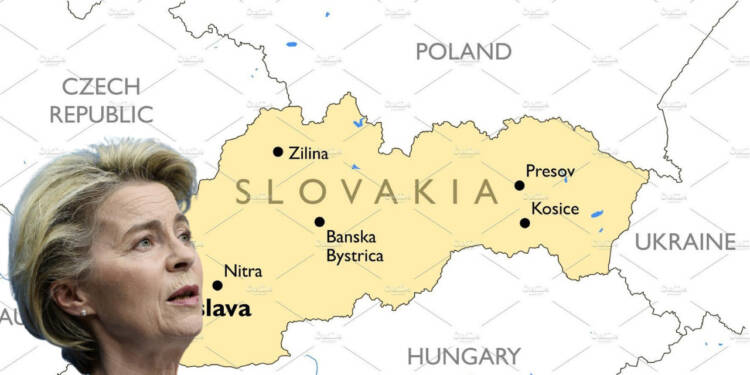 The European Union is often projected as a symbol of pan-European unity. However, the EU now seems to be getting torn apart over the Ukraine war and foodgrain shortages.

In fact, Slovakia has proposed restrictions on wheat exports. This could as well set in a domino effect and lead to more countries announcing similar restrictions.

Slovakia has proposed new restrictions on agricultural exports. The proposal has been pushed by Slovak MP Martin Fecko (OĽaNO). The lawmaker proposed an amendment to Slovakia’s food law, which would regulate the export of agricultural commodities.

The amendment to the Food Law provides that all planned exports in excess of 400 tonnes will need prior permission by the exporter from the Slovak state authorities. Whether the planned export will be allowed or not depends on the direction of the State authorities who will take the basis of the domestic food supply shortage.

The proposal is mainly applied in the case of cereals and oilseeds. The proposal is being taken seriously by the Slovak government and even Slovakia’s Minister of Agriculture, Samuel Vlčan, made it clear that while the government doesn’t want to introduce food export quotas, it does want timely information about excessive exports of “whole trains of grain”.

Samuel Vlčan added, “We will only intervene if the balance sheets show us that it is really necessary.”

The war in Ukraine has taken away a major source of wheat supply and other food commodities. Therefore, countries around the world are looking to secure their foodgrain supplies either by finding new import sources or by restricting their exports.

India, for example, has prohibited wheat exports with immediate effect. The world’s second-largest wheat producer wants to ensure the stability of domestic prices. These protectionist measures by some of the world’s major agricultural producers are likely to create severe food shortages and food inflation issues in the near future.

Back home in Europe, countries are therefore searching for different solutions to the impending food safety crisis. Slovakia plans on bringing in an amendment to restrict food exports. On the other hand, Hungary has already moved to impose gain export restrictions.

Read more: Slovakia is openly purging its German and Hungarian minorities. And it is totally legal.

Such food export restrictions however seem to have rubbed the European Commission the wrong way.

EURACTIV has quoted a European Commission spokesperson as saying that the EU executive “strongly advocate[s] to avoid export restrictions and export bans on food”.

The spokesperson said, “They destabilize markets and lead to price increases, which in turn affect the food security of net food-importing countries.”

The Commission spokesperson added “In such challenging times, it is of utmost importance to coordinate and align all decisions within the EU and with our close partners,” and also highlighted that the EU has a “heavy responsibility to meet these challenges head-on and united”. 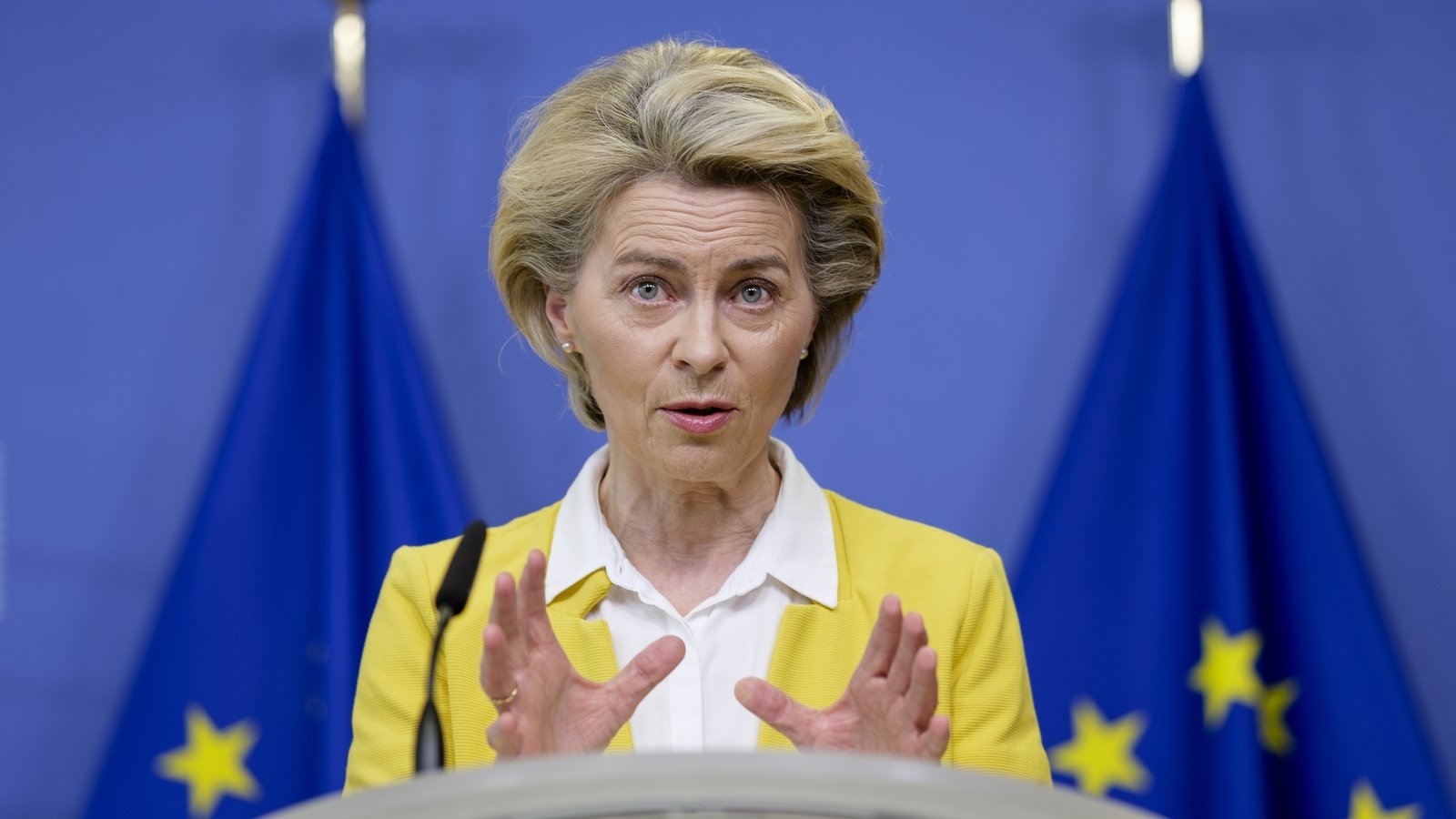 The spokesperson tried to make a strong case for free foodgrain exports and said, “The functioning of markets, inside the EU’s internal market but also globally, will be essential so that supplies can reach those that need it.”

More importantly, the foodgrain export restrictions are opposed to EU laws. The very foundation of the EU is the absence of trade barriers and free trade within the Brussels-baser intergovernmental bloc. Apparently, this is what also makes Slovakia’s proposed amendment dangerous to the EU’s existence.

Today, Slovakia is restricting foodgrain exports. Who knows if a bigger foodgrain producer like Germany too would ban agricultural exports if the global agricultural market is pressed harder due to the ongoing war and rising protectionism.

These are therefore testing times for the EU and it seems that it is failing in an abject manner. And this is why the EU is fuming at Slovakia’s proposed restrictions.