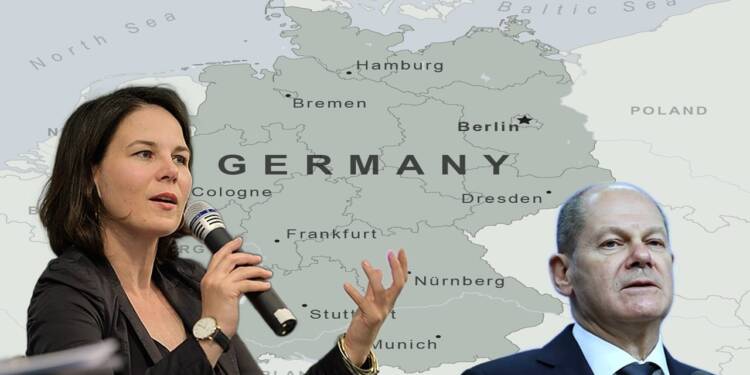 Angela Merkel was a strong leader in Germany. During her regime, the CDU was booming across Germany. Her successor though, SPD’s Olaf Scholz is proving to be a failure. Be it his handling of the pandemic, the economy, and his policies for Germany amid the Russia-Ukraine war, Olaf Scholz is failing to fulfill the expectations.

And now it looks like the Germans are tired of Olaf’s regime. The people want him out as soon as possible and the anguish is so strong that Olaf is facing backlash in his forte.

The SPD Emergency in North Rhine-Westphalia

Yesterday, Olaf Scholz’s party – ‘The German Social Democrats (SPD) suffered a scratching defeat in a state election in Germany’s most populous state, North Rhine-Westphalia. The party lost to the conservative CDU, which has emerged as the largest party in the state after decades.

The conservative CDU won the election with over 35.7 % of the votes. Scholz’s SPD only managed to garner 26.7 % of the votes. This has been their worst ever performance in North Rhine-Westphalia (NRW) which is considered as Social Democrat’s heartland.

The whole of SPD has now gone into an emergency mode. They wanted CDU out of the power in the region but it didn’t happen. The party looks at Baerbock’s Greens for support. But if they will or not, remains a question.

Read More: Biden picked Germany up and put it on a suicidal trail

What went wrong with Scholz

The election result should be seen as a major defeat for German chancellor Olaf Scholz. Scholz tried to play a prominent role during the election campaign. His party hoped that they could benefit from his “Chancellor bonus” to mobilize voters. But, it failed miserably.

Since he took the oath, Olaf Scholz has been acting like a mere puppet to the USA. This became more visible during the Russia-Ukraine war. Germany was one of the most powerful economies in Europe. But now its an entirely different picture.

According to the Bundesbank, the economy is on the verge of a heavy recession. The only reason is that it sanctioned Russian oil and fuel. Furthermore, Germany decided to scrap its own profitable Nord-Stream 2 pipeline. 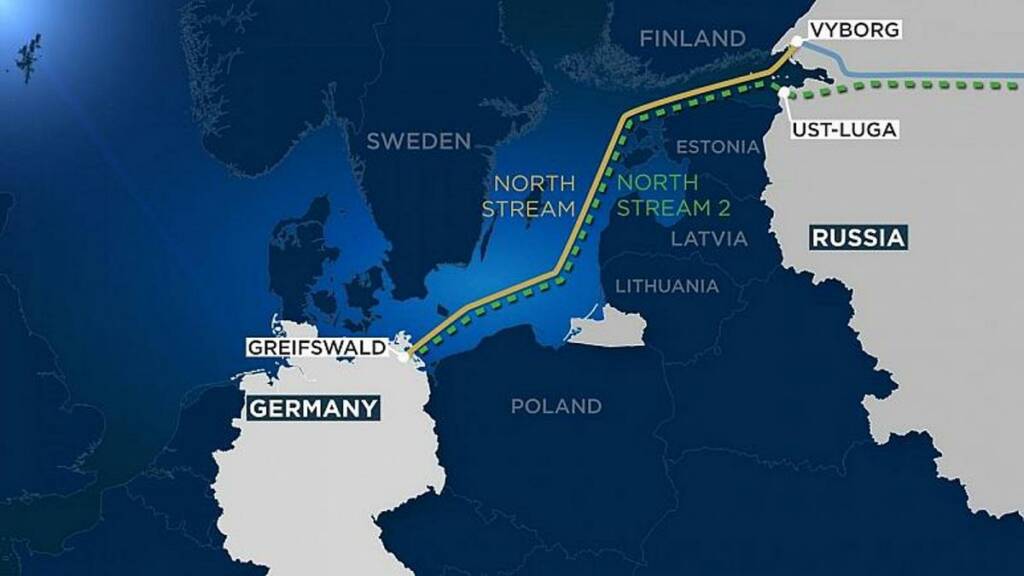 Olaf Scholz’s stance in the war has made people suffer in Germany and it’s become quite clear from the results. Looking at his decreasing popularity, we are stressing that Scholz will likely get replaced. But, who will be the next in charge if he steps down? possibly, Annalena Baerbock.

Read More: Germany: The only country that has China hawks, China doves, Russia hawks, and Russia doves working together

Olaf Scholz’s close aid Annalena Baerbock and her party Greens’ are gaining momentum across Germany. A similar trend was visible in North Rhine-Westphalia too. Greens’ performance has pushed the party into a comfortable position of kingmaker, as the incumbent coalition between the CDU and the liberal FDP lost its majority.

Greens’ benefited from voters’ attention to federal and international politics. Over 90 % of Green voters believe that the party has the best policies in the federal government and it was visible in the results also.

According to EURACTIV, Greens have tripled their vote in the last 5 years. The party is a kingmaker with 17.8 % votes.  Annalena Baerbock is currently more popular than Olaf Scholz, which is evident from the election results.

There are good chances that Olaf will step down as Germany’s Chancellor, possibly he will get replaced by party politics as SPD has to pay the price for his missteps and faults. Furthermore, the people are enraged by his rash acts, which have caused Germany to bleed.