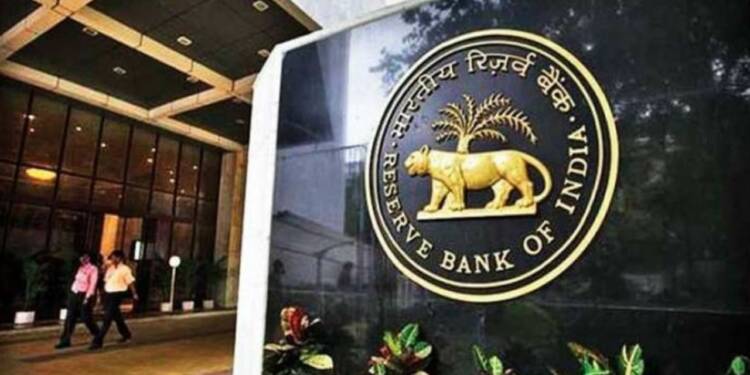 The Indian Rupee was once one of the strongest currencies in the world. For many years in the early and mid-20th century, the Indian rupee was the official currency in several areas that were controlled by the British and governed from India; areas such as East Africa, Southern Arabia and the Persian Gulf.

Over a  hundred years later, when India reclaims its financial might, it is mandatory that it come with a stronger currency. Global faith has dropped in the USD amidst the recent Ukraine crisis and nations under Delhi’s influence could employ the Indian rupee to protect themselves from the shocks of the market.

Earlier, the Reserve Bank of India outlined a solution that would let businessmen bill, buy, and settle foreign trade in rupees. This approach may have been influenced by India’s booming trade with Russia following the Ukraine crisis. Without a doubt, it may also represent a significant step toward the solidification of the Rupee.

The RBI took steps to allow cross-border trade deals to be settled in rupees. The basic idea behind the RBI’s plan is the promotion of Indian banks to act as trustees of funds in global trade settled in INR. The provisions are a consequence of the urgent necessity to deal with foreign currency market breakthroughs as well as the protracted opportunities presented by the general transition in the currency structure of international exchange reserves.

The fallacies of Petrodollar

You see, the unsaid goal of this new mechanism is to bypass the Dollar trade. Currently, nearly 80 per cent of the global trade is carried out in Dollars. It simply means that the world is overdependent on the greenback. However, other than the United States and its allies, it is not beneficial for anyone.

For the United States, the Dollar dominance saves it from exchange rate fluctuations. For example, in May 2022, the public debt of the United States was $30.49 trillion. This should have been the warning sign for it, especially since Sri Lankan civil unrest largely owes its origin to debt.

But, the Biden administration is unfazed. It knows that it has taken those debts in Dollars and will pay according to its own whims and fancies. Additionally, in case of exigency, US Federal Reserve can print excess Dollars and use them to pay that debt. Since the 2008 Financial crisis, the United States has been printing Dollars on a massive scale, so much so that now the inflation in the USA has started to hurt the global financial system.

Such kind of facility is not available to other countries. All other countries have to take debt in Dollars using the prevailing exchange rates and then when they have to pay it back in a few years, they find that the total value of the debt in terms of their currency has changed. This puts extra pressure on domestic currency reserves. This phenomenon is part of the reason why the Greek economy collapsed in the early 2010s.

The Indian economy is projected to be one of the strongest economies in the coming years. The favourable demographics such as a young population and the availability of low-cost English-speaking skilled labour has given India an edge over almost all the advanced economies of the world.

The rise of the Indian economy must go hand in hand with the solidification of its currency. India has therefore been on a spree of pushing the Indian Rupee to be used extensively in global trade so as to increase its influence and build trust.

Read More: Blast from the past: When India gave Qatar a new lease of life after the 2017 blockade

Among various measures adopted by the RBI to deal with the rupee’s depreciation was to deregulate forex influx.  RBI  now allows for a window to settle trades in Rupees. Due to their increasing supremacy over the financial markets, Indian firms could thereby avoid sanctions imposed by the west.

Make no mistake, the US dollar’s hold on the International market has been dropping exponentially. Overall, with time, attempts could be made to ramp up the supply of the Indian Rupee in the global market, and this is a lot easier than before, because of the dilution of the hegemony of the US dollar.