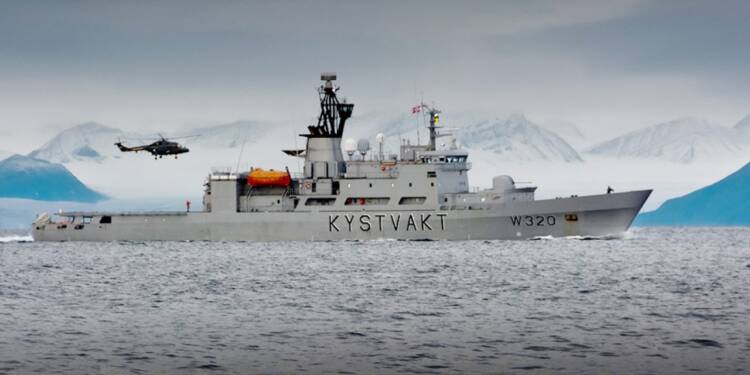 The Russo-Ukraine war has opened up many possibilities that were previously thought to be far-fetched. Old wounds on Russian sovereignty would possibly be healed in the coming months.

A Norwegian territory backed by NATO could become a possible trigger point further escalating tensions between Russia and the western powers.

Some of the treaties signed in the aftermath of the First World War were rejected by the Soviets. The Soviets had major stakes in the war but somehow had to pull out earlier due to rising risk of a civil war at home.

The 1920 Spitzbergen Treaty, which gave Norway its unstable claim to sovereignty over the Svalbard islands is still disputed to this day.  Moscow did not participate in the Paris treaty negotiations due to their premature goodbyes to the World War I. As a result, Oslo was successful in convincing the Allied delegation to accept Norway’s sovereignty over Svalbard and Bear Island.

While they signed the treaty in 1935, Soviet Foreign Minister Vyacheslav Molotov made his objections clear. He famously stated that the treaty should be “thrown in the trash and that Bear Island unequivocally belonged to Russia.”

Similarly, the Svalbard plot revolves around Moscow’s unjustified isolation from the 1920 Spitzbergen Pact, which has resulted in selective abuse of the 10-20% ethnic Russian population of Svalbard.

The Significance of Svalbard

One might wonder about Russia’s interest in a relatively smaller piece of land. However the geographic importance of the island is unmatchable. The island is located roughly 1000 km northwest of Murmansk, Russia.

It is the base for some of the Kremlin’s most technologically advanced ground and air forces and is also its largest fleet. As a nuclear submarine port with access to the Atlantic, Murmansk is extremely important.

Read More:  So, Norway has unofficially joined Russia’s side in the ongoing energy war

Moreover, the Danish Straits choke point continues to severely restrict the Baltic Sea Fleet, and the Black Sea Fleet must navigate through at least two choke points in order to reach the Atlantic.

Murmansk remains the only large warm water port with direct access to the Atlantic Ocean, through the GIUK Gap. As a result Svalbard becomes a vital threat to Russia’s Northern fleet operations into the Atlantic.

Additionally Svalbard, is also the site of Svalbard Global Seed Vault more commonly known as Doomsday Vault. It is a secure backup facility for the World’s crop diversity, providing long term storage of duplicates of seeds conserved in gene banks around the world.

It should now be clear to the reader regarding the significance of the Svalbard. However, it would actually be perceived as unconquerable owing to the fact that Norway is a NATO member.

NATO’S Article V would ultimately force its leaders to allow operations to militarily defend the island against the Russians. But wait, there is a catch that the Russians love.

The claim made by NATO Secretary-General Stoltenberg that a tension confined to Svalbard would result in the triggering of Article V is nebulous. The friction between alliances and the lack of agreement among NATO members regarding the status of Svalbard would make it tricky for NATO, if Russia were to come forward and claim it’s sovereign right over the disputed area. It is well known, that if Russia were to have it’s way, then I can easily force Norway to make the desired concessions.

Putin has masterfully signed up Egypt on its side, and the West has lost MENA forever