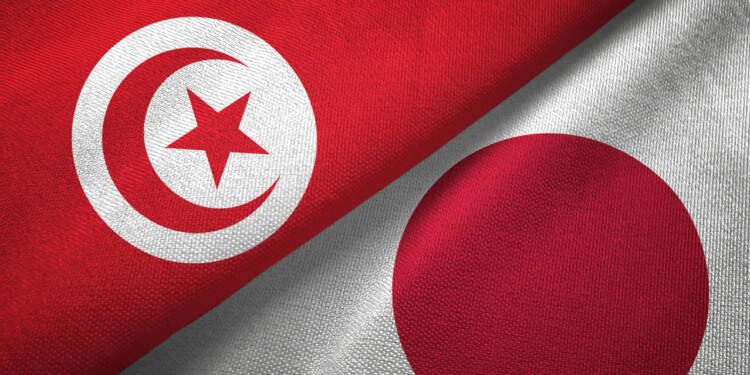 In a surprising turn of events, Japan has developed a puppy love for Africa. According to media reports, Japan has pledged a massive $30bn in aid for development in Africa. Reportedly, the nation wants to work more closely with Africa at a time when the Russia-Ukraine conflict has completely shattered the misconception of a bipolar world.

Undoubtedly, the West and Russia are engaged in a bloody standoff in Ukraine, but they locked their horns over influence in Africa. The world is now heading to adopt a multipolar approach and it feels like Japan does not want to miss the boat.

It’s interesting to note that African countries are severing relations with the USA and growing skeptical of the west’s clandestine intentions for the region, which is seen as a huge victory for Russia. But, Japan is also rolling the dice to make fortunes out of skepticism of Africa for the west.

The amount would be delivered over three years, promising smaller sums for food security in coordination with the African Development Bank.

Japan also intends to spend $4 billion for the advancement of green energy, including increasing the use of renewable energy, and it will also facilitate investment aimed at assisting startups.

Tokyo would also allocate $5 billion in loans to African nations, including new money designated for debt restructuring loans to invest in infrastructure to enhance people’s quality of life. What’s more interesting is Japan is also luring Africa with representation in the United Nations Security Council’s expansion of Permanent seats by using its place and influence in the Security Council.

The Japanese PM is also appointing a special envoy to the Horn of Africa, which is one of the most strategically important locations in Africa. He has also pledged to pump $8.3m into the troubled but gold-rich Liptako-Gourma tri-border area between Mali, Niger, and Burkina Faso.

But, Guess what? The nation has no major plans to oppose Russia; if it did, it would have undoubtedly announced the deployment of its troops to confront Russian peacekeeping forces in Africa.

So, what’s Japan intending? The nation is possibly attempting to capitalize on the US’s declining influence in the African continent.

Japan is trying to cross the path of the west. Believe it, Africa has developed a strong skepticism towards the West and the countries in the continent are aware that a multiplicity of investments from several actors is needed for the region to flourish.

For example, Ethiopia called for Russia and India in Africa for the BRICS+ summit as it could have opened a new door of opportunities. Similar is the case with other African nations. But, the US is in no mood to allow it.

With the introduction of the “countering Malign Russian Activities in Africa Act,” the US literally pushed Africa up against the wall. The act stated clearly that the African government would be punished for its involvement with Russia. The act was heavily criticized by more than 16 African nations.

Now, the African continent has gone full rogue against the USA and the West’s diktats. They either want to cut all their ties with the west or want to sever its ongoing relations to keep the flow of money coming.

It is at this juncture where Japan has entered the picture and indicated to the African countries of a viable option in itself..

Africa is baying for USA’s blood, and Japan just added fuel to the fire. Make no mistake, Western imperialism in Africa is breathing it’s last. Furthermore, Japan’s $30 billion is a significant deal. In the Indo-Pacific, Japan might be a crucial ally of the United States. But, in Africa, it is emerging as a strong rival to the US. We might see more Indo-Pacific nations arriving in the continent to establish their influence.