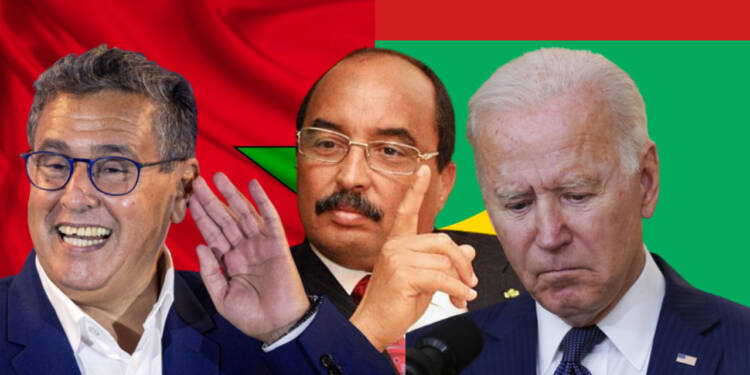 Morocco and Mauritania have recently signed a plan for 2023-2024 in the field of maritime fisheries and aquaculture during the Moroccan-Mauritanian High Joint Commission. The plan centres around scientific research, fisheries management, aquaculture, infrastructure etc. The plan was initiated by the Minister of Agriculture, Maritime Fisheries, Rural Development and Water and Forests Mohammed Sadiki and Mauritanian Minister of Fisheries and Maritime Economy Mohamed Abidine Mayif, during a session of the Moroccan-Mauritanian commission in the sector of fisheries and aquaculture.

The plan focuses on fishery products, it provides for the exchange of knowledge in this field. Morocco and Mauritania signed the agreement to promote partnership in the fisheries industry and maritime.

The two nations also decided to increase cooperation on building aquaculture infrastructure and share technology used in shipbuilding as well as the development of fishing villages.

WTO agreement and its implications

The World Trade Organisation on Fisheries Subsidies, which was adopted on 17th June 2022, was praised by the West for ending fisheries subsidies which were labelled as “harmful”, as they were blamed for the decrease of the fish stocks around the world. The agreement stated that it will put an end to illegal, unreported and unregulated fishing and it prohibited fishing on “unregulated” seas.

The intention of WTO’s agreement on ending fisheries intention is questionable. As WTO is heavily biased in favour of the US and China, the decision to get rid of fisheries subsidies is another act of neo-colonialism intended to keep developing nations in Africa and Asia from competing in the international market.

Millions of people in Africa depend on fishing as their means of livelihood, there are also companies which cannot compete fairly with big players from the West, therefore this decision is going to hurt them. The West is aware of the capabilities of the African fishing industry which is growing and one day will give tough competition to big international fisheries corporations, this decision was taken to prevent them from developing.

Under the guise of UN sustainable development goals, the WTO imposed an undemocratic and irrational decision which is intended to exclude poor and developing countries from using fair means to develop their fisheries industry. The West’s excuse for the exhaustion of fish stocks in the oceans is a strategy to prevent African nations from accessing international waters. The condition of curbing fishing is an overreach by WTO.

Read more: Biden’s attempt at turning Putin into a super-villain for Africa bombs

However, Morocco and Mauritania partnership deal provides a gateway to self-sufficiency and annihilation of Western interference and domination. The plan will provide the fishing industry and maritime sector in both nations with opportunities, training, expertise, knowledge and technology needed to compete with the outside world which is dominated by the US and EU. Morocco and Mauritania realised that the West-controlled WTO will implement plans which are meant to benefit powerful countries like the US from establishing its monopoly over international waters. Both countries understand that subsidies are necessary for the fishing sector and that removing them at the behest of WTO will only serve the interests of the West.

Therefore, the plan provides for a comprehensive strategy which will focus on all the relevant aspects needed to utilise their fish-rich waters.