The issue of Nord Stream pipelines still remains a hot potato for the European continent; everybody wants to know who exactly has dashed their hopes for a peaceful winter. However, Sweden has already decided to zip its lip 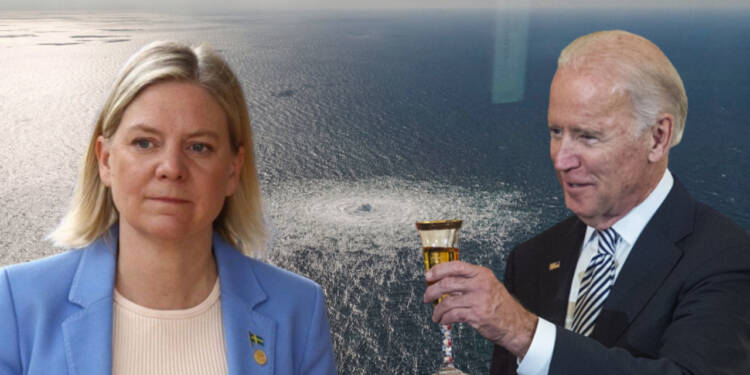 On 26th September, Russia’s sole chip to bargain with European Nations was destroyed in mysterious circumstances. The Nord Stream 1 and 2 pipeline explosion in the Baltic Sea, which transported gas from Russia to Europe, diminished prospects for peace between the two worlds.

Russia and the US-led Western nations both accused each other of committing “sabotage”. Who exactly has hindered the stream, though, is yet unknown. Recently, an official investigative team was announced to look into the pipeline ruptures, and Sweden, Germany, and Denmark were poised to join forces to identify the culprit. But, now, Sweden is now running away from the investigation. This has already exposed the bomber of the Nord Streams.

The issue of Nord Stream pipelines still remains a hot potato for the European continent; everybody wants to know who exactly has dashed their hopes for a peaceful winter. However, Sweden has already decided to zip its lip, so that the grandmaster of the West doesn’t get bothered.

According to Reuters, Sweden has refused to participate in a formal joint probe into the Nord Stream leak because of national security concerns. Reportedly, Stockholm rejected the proposal for a Joint Investigation Team (JIT) from the judicial co-operation agency Eurojust because such a joint investigation would include legal agreements under which Sweden would have to share information from its own investigation that it has labelled confidential.

This off-the-cuff remark flabbergasted the world as Stockholm was among the first voices to raise the demand for an investigation.

This behavior of Sweden over the last few weeks has raised eyebrows worldwide. That is because Sweden was one of the first countries to demand an investigation into the pipeline leak incident. Now, Sweden itself is walking back on its vow to find the truth.

First off, it barred Russia from joining the investigation. According to an announcement made last week by Sweden’s outgoing Prime Minister Magdelena Andersson, “The findings of the explosions that occurred in the Swedish economic zone will not even be shared with Russian authorities”. 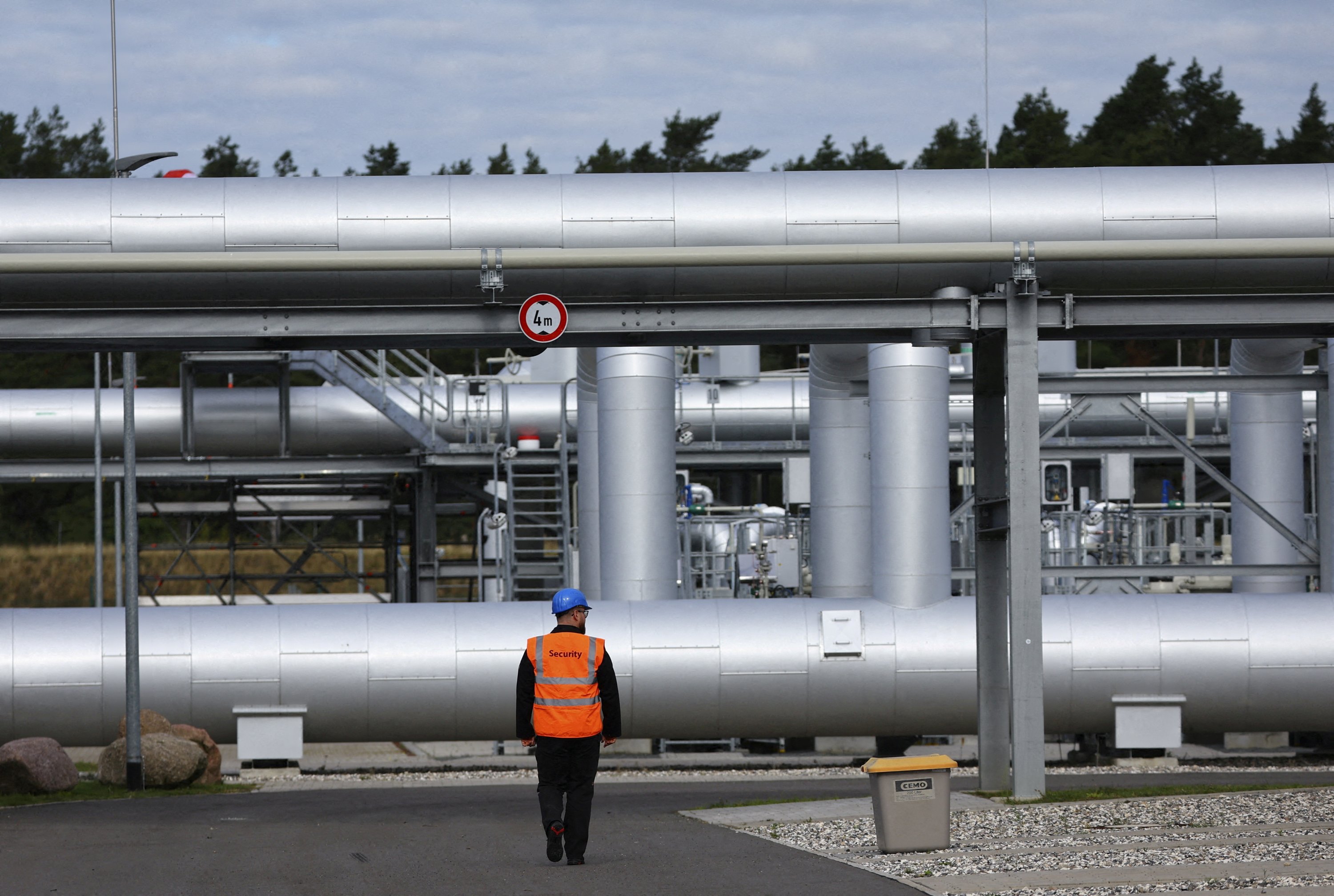 She even told reporters, “Our early investigations are confidential in Sweden, and that, of course, also applies in this situation. This is startling behaviour. The nation is running away from the investigation like it has ants in its pants. Now the question arises why? The fact of the matter is that Sweden doesn’t want to rub its own boss the wrong way. It understands that it requires NATO’s auspices to keep Russia away and secure its borders. So, it’s highly likely that Sweden’s investigation results are something that can rock the USA’s boat.

The ruptures in the Nord Stream pipelines are undoubtedly an act of terror and definitely are targeted attacks. Interestingly, no one else but the only US is behaving like a culprit in this whole scenario. However, if we analyse it carefully, this cold sweat on the part of the US is justified due to all the suspicious acts Washington has done in recent days.

From the very first day of the war, the US has had its eyes set on the Nordstream pipelines. The US was the only nation that forced Germany to halt the certification of the Nord Stream 2 pipeline.

When the attacks over the Nord Stream were about to take place US navy’s Sikorsky MH-60R Seahawk helicopter was active and moving near the exact locations of the rupture for hours. Furthermore, US Secretary of the State, Antony Blinken in a joint press briefing with Canada’s top diplomat had announced, that the damage and disruption to the Nord Stream Pipelines are being seen in Washington as a “tremendous opportunity” to end European reliance on Russian energy.

In addition, the US is also making easy money as per the mishap of the US. According to the Energy Information Administration (EIA), the United States overtook other LNG exporters in the first half of 2022 as the country increased supplies to Europe in the midst of the Ukraine conflict. All in all, the US is making fortunes out of EU’s energy woes. Now, Sweden’s sudden departure from the investigation process makes it clear that a third country is pressing Stockholm into keeping the truth buried. But Sweden, of course, doesn’t want to spread lies at USA’s behest and keep its role in sabotaging the pipelines secret. So, it is simply quitting the probe.

‘I don’t need to negotiate anymore,’ Putin declares as his men pound Ukraine